Course on Writing and Thamudic Inscriptions at the Bibliotheca Alexandrina in cooperation with KFCRIS
Date: 2018-08-15 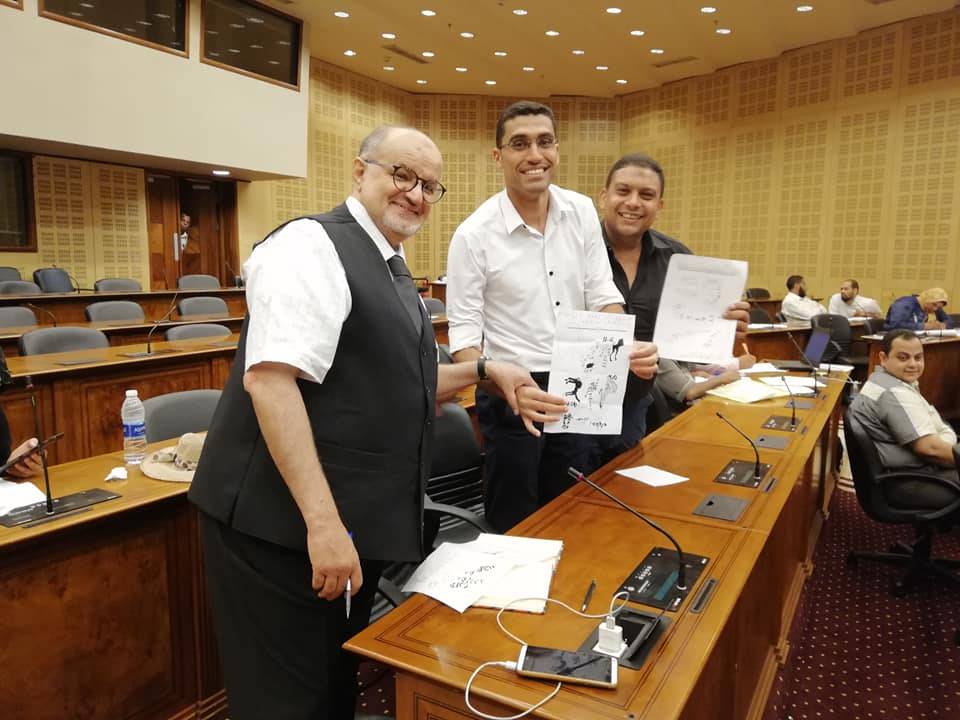 The Writing and Scripts Center at the Bibliotheca Alexandrina in cooperation with KFCRIS organized a course on Writing and Thamudic Inscriptions, on 11, 12 and 13 August 2018, at the BA Conference Center. The course was delivered by Solaiman Al-Theeb, a professor of ancient Arabian languages and antiquities and a senior research fellow at KFCRIS.

The course aims to train researchers in the field of writing, inscriptions, and ancient fonts, in order to read the writings and Thamudic Inscriptions as a pattern of ancient writing and to understand its basic rules.

The course includes the introduction of Thamudic Inscriptions with practical exercises to read Thamudic inscriptions through mini-workshops for trainees, as well as open discussions for three consecutive days.

It also aims to understand the nature of the extended relationships between the Arabian Peninsula and Egypt. During their journeys to Egypt, the Arabs left a collection of ancient Arabic writings such as the Thamudic inscriptions which were found in some of the commercial routes such as Sinai and Saft Al-Hinnah, east of Zagazig.