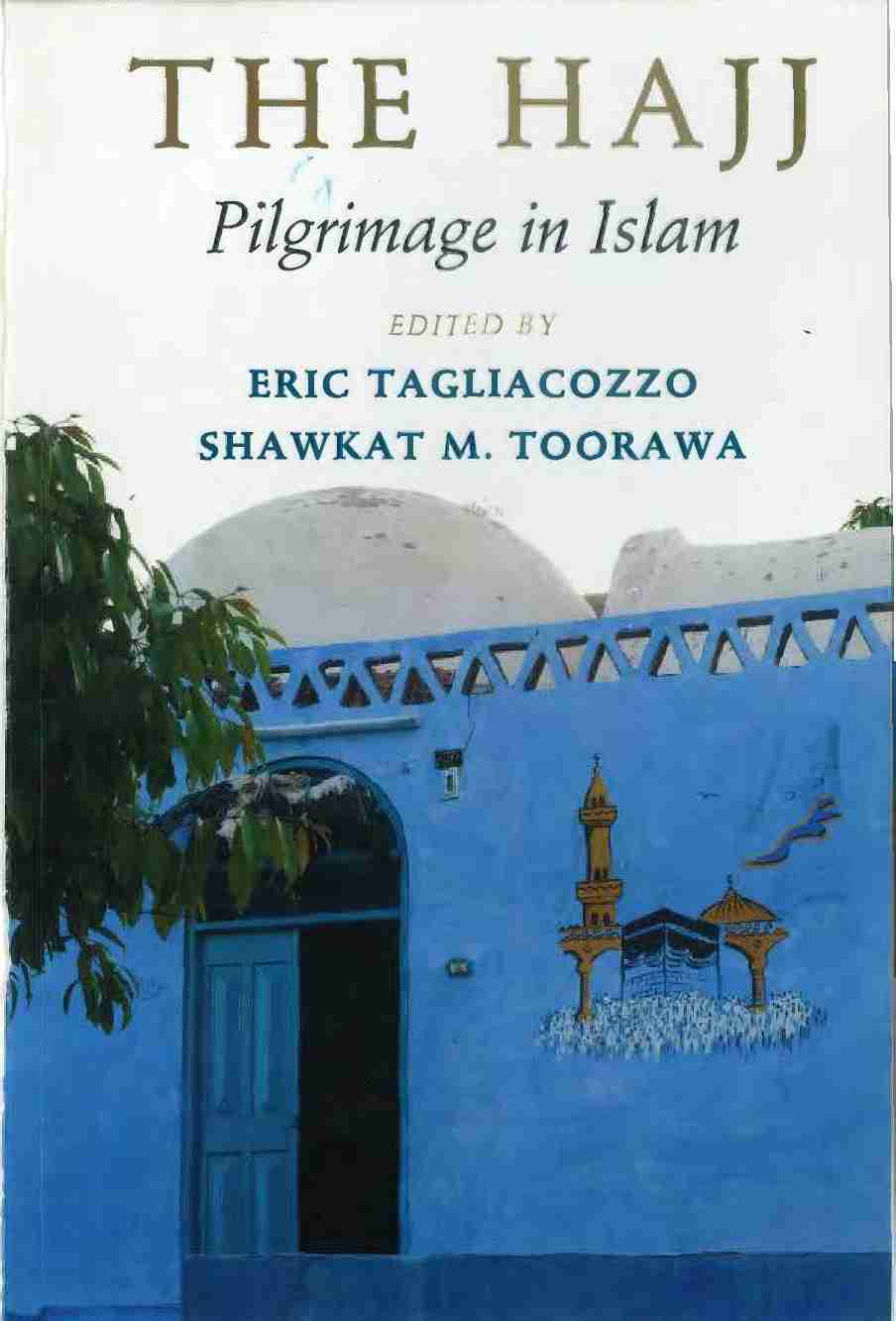 In "The Saudis and the Administration of Hajj", Saud Al-Sarhan describes Saudi Arabia's command over Hajj operations since the first Saudi State when Saudi Authorities first took control over Makkah and Madina. It traces the evolution of the government's internal and external policies regarding Hajj; and addresses the procedures taken by Imam Saud bin Abdulaziz in (1229 Hijri/ 1814) to secure Al-Hijaz while reducing tension with other Islamic countries.

The book also covers the evolution of the Saudi Arabian policy towards pilgrimages during the rule of King Abdul-Aziz (1953-1926Hijri) to this day and offers a glanve of the internal and .external conflicts associate with Hajj, many of which includes clashes between foreign cultures and the Salafi doctrine