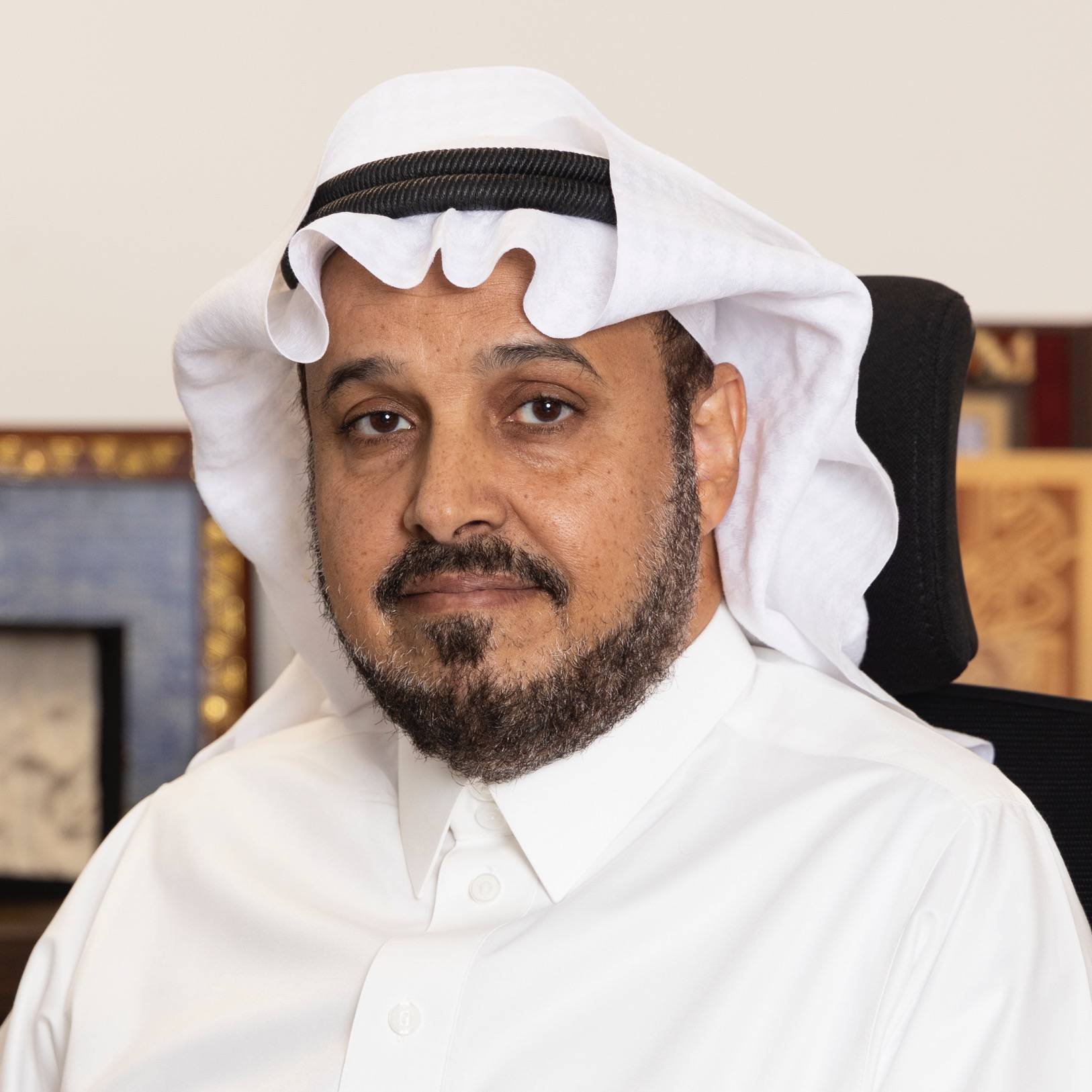 Dr. Habbas Raja’a Alharbi is Director of Al-Faisal Cultural House (Dār al-Faiṣal  al-Thaqāfiya) at KFCRIS, and Editor in Chief of Al-Faisal Magazine. He joined KFCRIS in August 2016, and was appointed to his current position in February 2018. Previously, he was Director of Department of Publishing and Marketing and Director of Department of Media, Publishing, and Marketing. Before joining KFCRIS, he worked at Saudi Commission for Tourism and National Heritage (previously Supreme Commission for Tourism) as Deputy Director for Information, Supervisor for the production of Tirhal magazine, Saudi Voyager magazine, and Saudi Tourism and Antiquities Bulletin, and Director for Media Production. He was Director of Media at Center of Studies in Ministry of Islamic Affairs, Endowments, Dawah and Guidance. He was also an associate member of Tourism and Archeology College at King Saud University and of Media and Communication College at Imam Mohammad bin Saud Islamic University. He obtained his Ph.D. in Mass Communication from Cairo University, his master's degree in Public Relations and Media from Imam Mohammad bin Saud Islamic University, and his bachelor’s degree in Radio and Television Studies from Imam Mohammad bin Saud Islamic University.