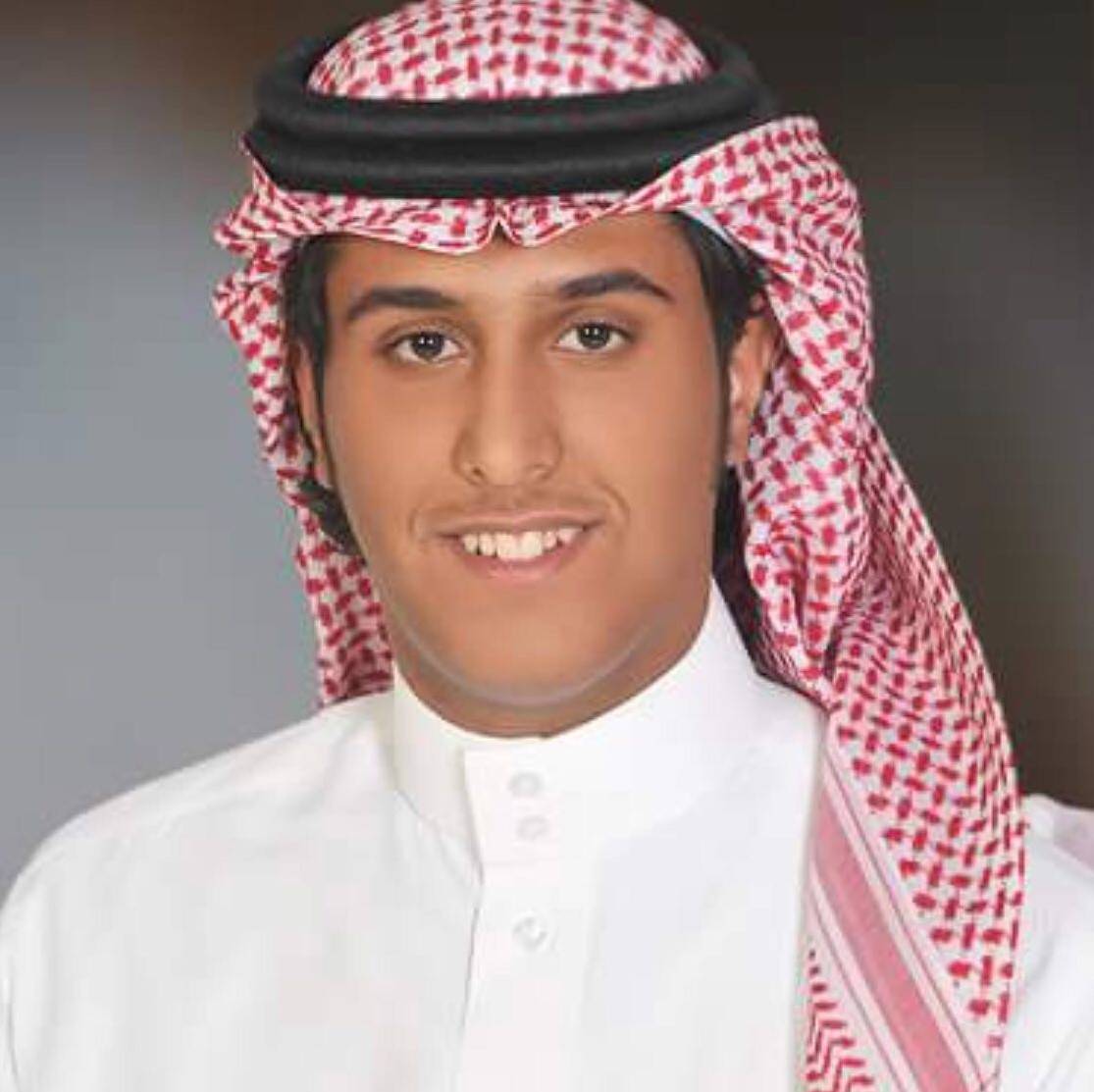 Majed Binkhunein is a Research Fellow in the Saudi Unit Memory (since 2017). He obtained a BA from the University of Massachusetts Boston with two majors in Economics and Political Science in 2017.  Prior to joining the Saudi Memory Unit, Majed served as Counselor Assistant at Dr. Abdulhamid Binkhunein Law Firm (2011-2013), Student Mentor at MISK Foundation Leadership Development Program in cooperation with Harvard University (2016), and a former Research Intern at the King Faisal Center for Research and Islamic Studies (2016).

His regional focus is on the Middle East region, and his research interests include nationalism, identity, heterodox economics, political economy of rentier states, and Arab-Israeli conflict. He did two independent studies during his Bachelor degree on (1) Saudi National Identity (2) Political Alienation and Civil Society in Relation to Oil Rent (unpublished) and one policy proposal titled “ The Gaza Strip Water Crisis in Occupied Palestine”. (Unpublished)