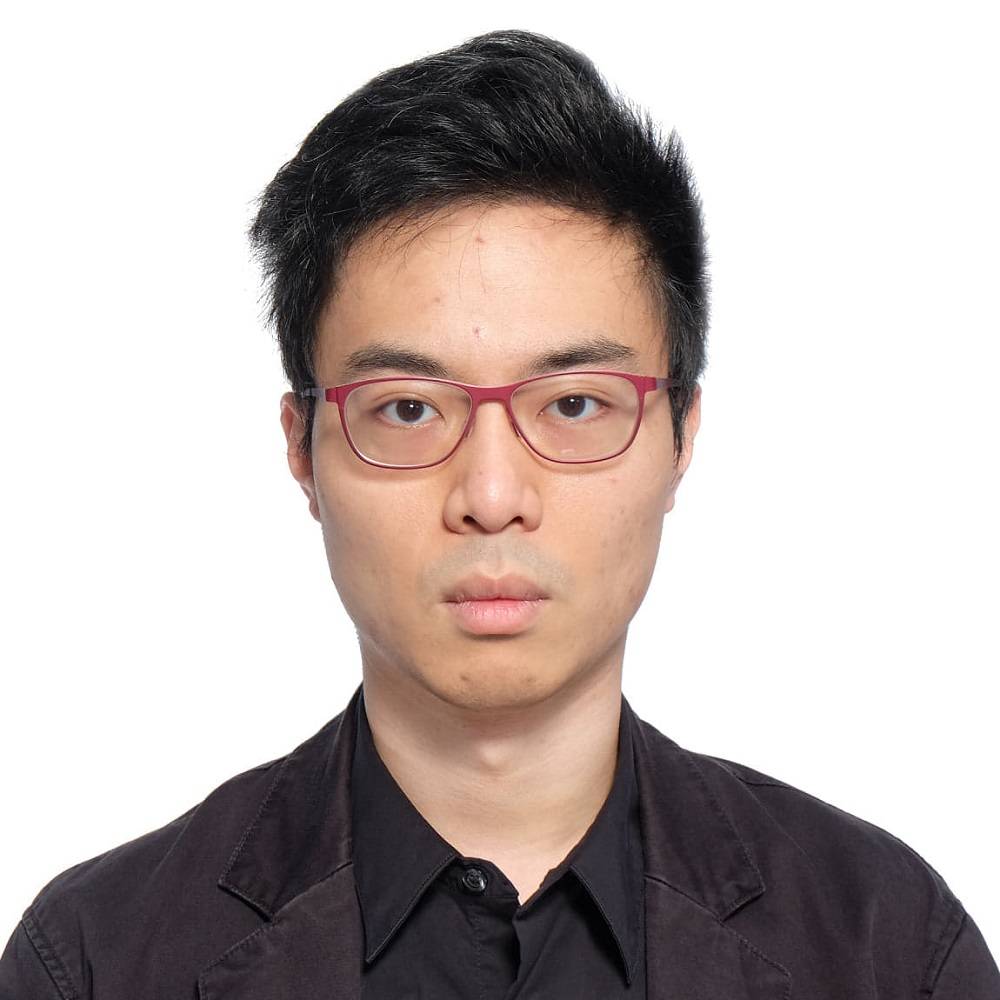 Dr. HUNG Tak Wai is an Associate Fellow at the KFCRIS for the period between January 2020 and December 2022. His research concerns the transformation of culture in East Asia since the early era of globalization. He has particular research interests in minorities in the region, mainly on but not limited to Muslims and Christians, with a focus on faith and identity of them and their interaction with the majority of the society.

“The Birth of Religious Tolerance for Foreign Religions in Late Imperial China: A Brief Review from the Perspective of the Relationship between Religion and the State,” Dirasat, 2020.

功德生民則祀之︰「政教分離」與中國宗教的「政教關係」 [Whoever is Meritorious to the People shall be Deified: “Separation of Church and State” and the Religion State Relationship of Chinese Religion] 《二十一世紀》 [Twenty-First Century] , forthcoming.