Since its establishment in 1985, the King Faisal Center Library has been considered one of the most important research-oriented libraries in the Kingdom of Saudi Arabia, being known for its valuable collections of resources in the field of humanities, most of which have been digitalized.

The Library follows the closed-stack system. You can search its resources through Bibliographic Database (Arabic language only) and obtain their photocopies using Services for Researchers, which offer various online services, including: surveying information, obtaining photocopies and references, investigating whether certain topics have previously been studied or not, and depositing university theses.

You can also visit the Library to read books and listen to/watch audiovisual materials within the Library (from Sunday to Thursday, 9 am to 3 pm); however, viewing original manuscripts requires pre-booking. 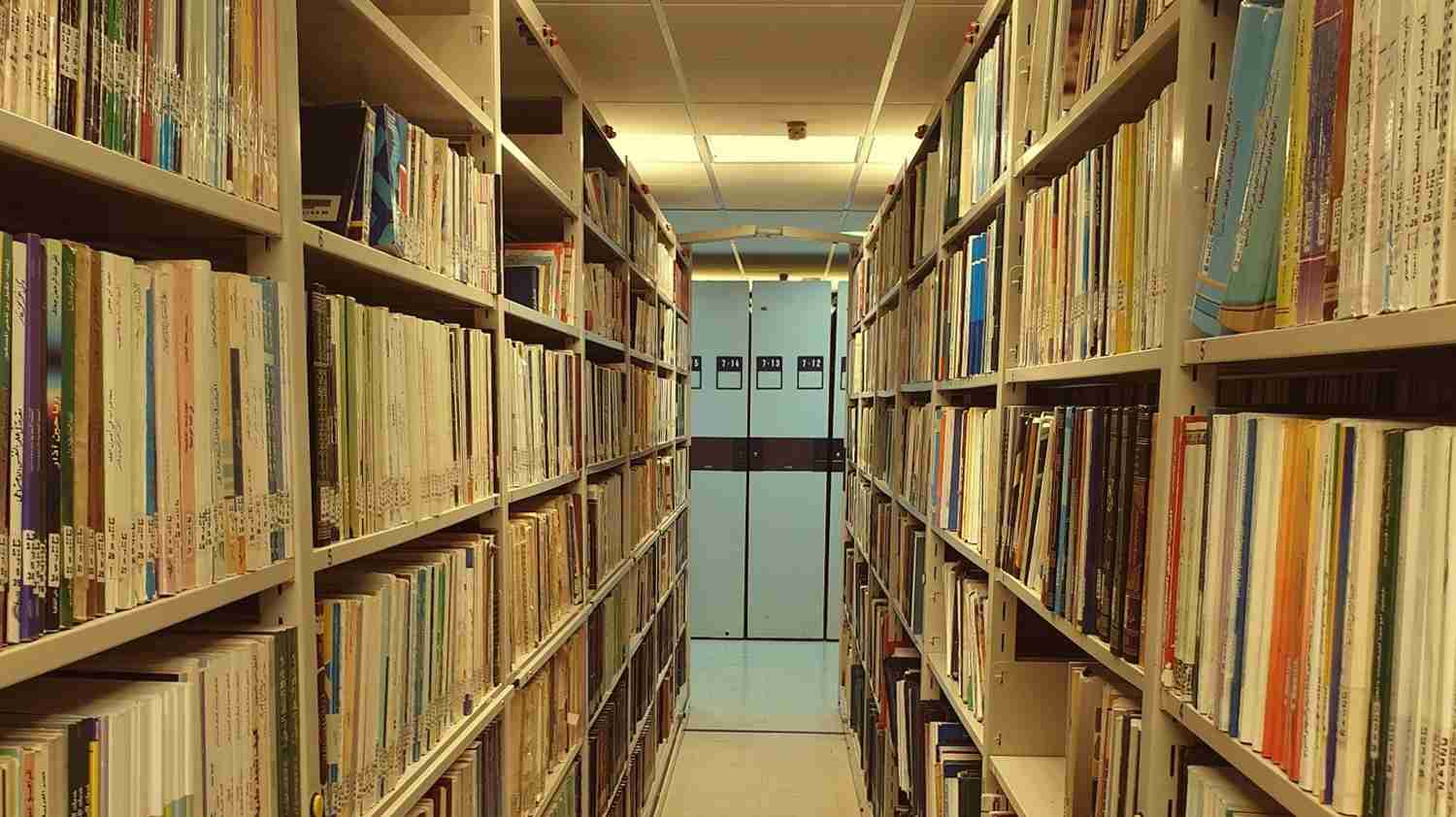 The special collections include original and photographed manuscripts and documents, photos, paintings, rare maps, postal stamps and others. The Library's Special Collection Section also manages a "heritage database" in which data on the manuscript indexes of libraries around the world are stored. 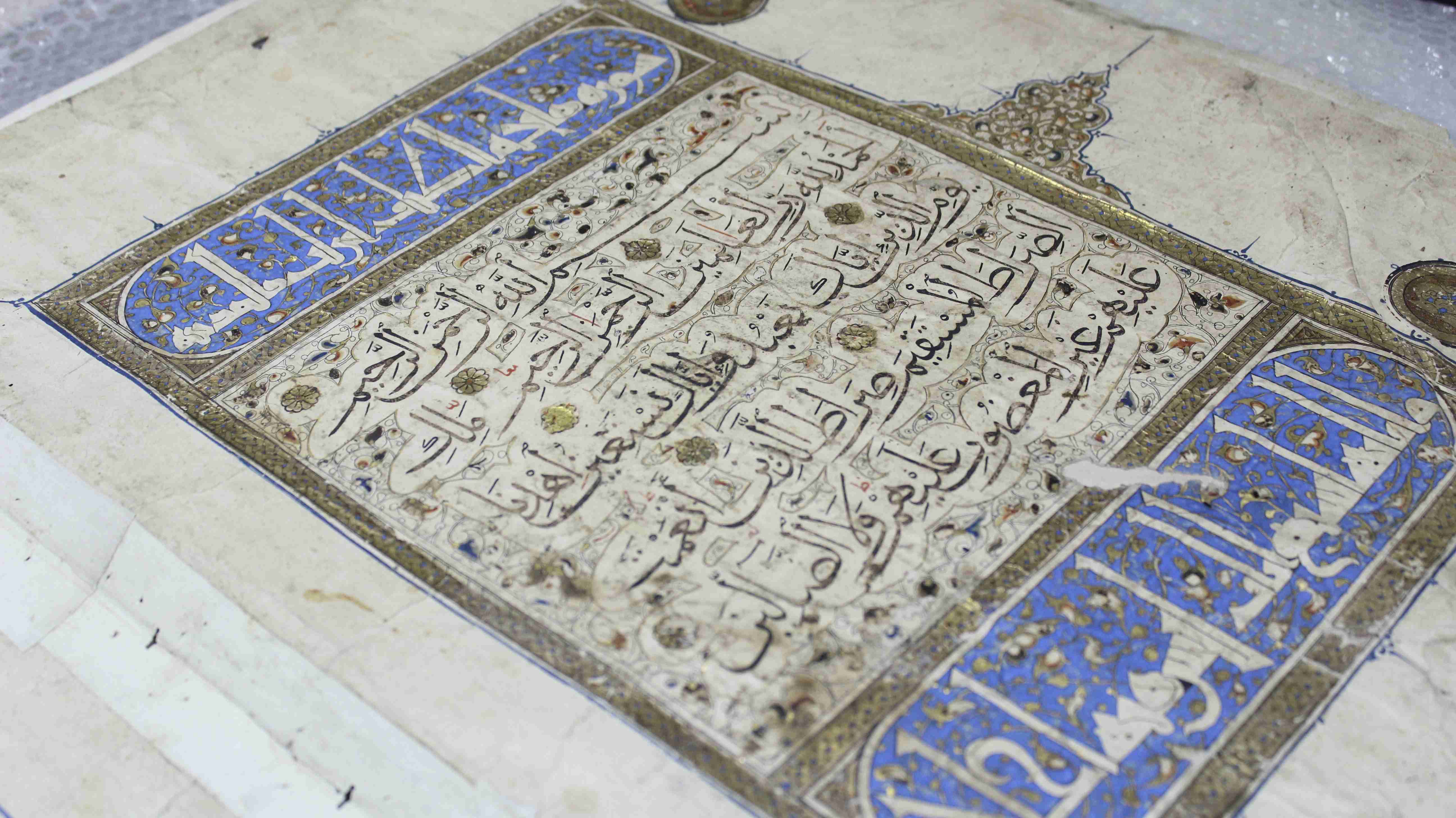 The key duties of the Library's Special Collections Section are the followings:

1. Collecting original and pictured manuscripts and documents through purchasing them after the assessment by experts

2. Indexing original and pictured manuscripts and documents, and entering the data into its own database

3. Indexing the printed copies of the Holy Qur’an owned by the Center, and entering the data into its own database

4. Preparing exhibitions organized by the Center

5. Collecting the manuscript indexes of global libraries, and entering the data into its own heritage database

6. Providing services to researchers and receiving visitors who wish to view the collections

7. Helping individuals and entities evaluate the manuscripts and documents owned by them which they do not intend to sell

8. Issuing indexes of manuscripts after classifying them into categories

Donation of Books (Al-Faisal Libraries)
As part of its mission to disseminate knowledge, the KFCRIS Library donates books to libraries around the world.