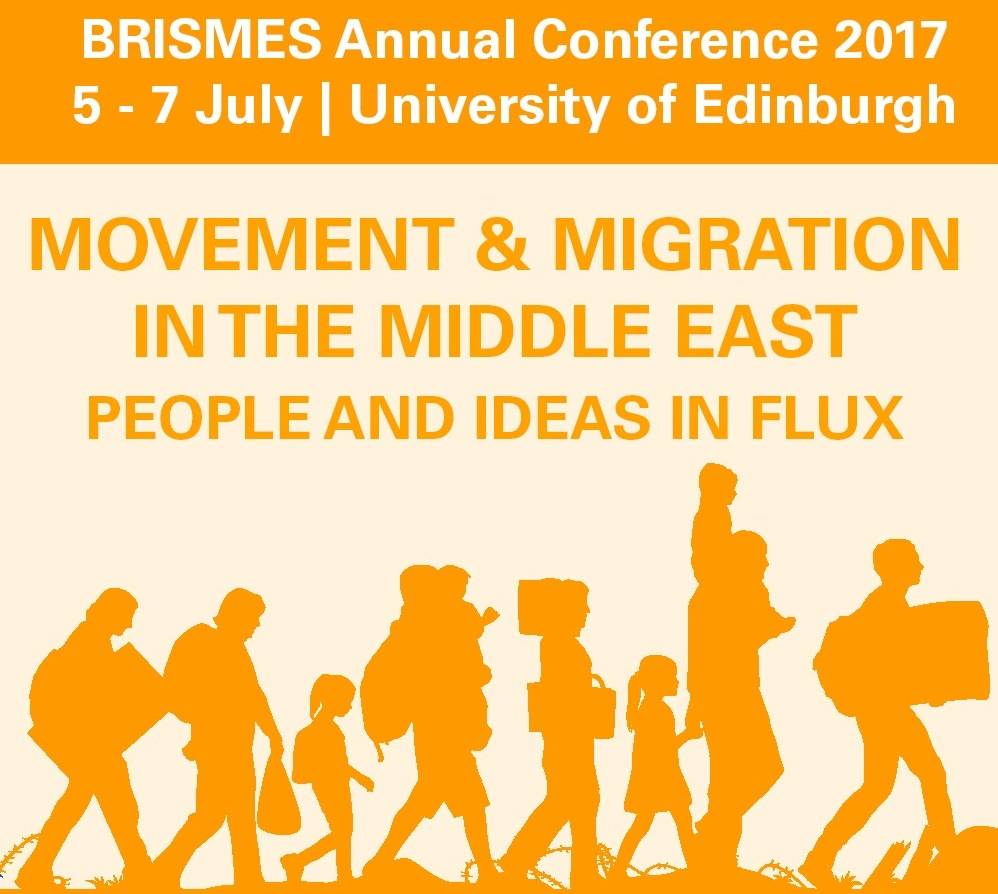 The King Faisal Center for Research and Islamic Studies participated in the annual conference held by the British National Society for Middle East Studies (BRISMES) this at the University of Edinburgh, Scotland. This year's conference was entitled "Movement and Migration in the Middle East."
The Center's participation was a full panel discussion entitled "Migration in the Middle East: Perspectives from the Kingdom of Saudi Arabia", which was moderated by researchers from the Center: Dr. Joseph Kechichian, Dr. Fahd Al-Sharif, Faisal Abualhassan, and Sumaya Fattani.

Dr. Joseph Kechichian spoke about Syrian refugees in Saudi Arabia, pointing out that the Kingdom has received almost 2.5 million Syrians since the beginning of 2011, without describing any of them as "refugees." Riyadh has turned them into "legal residents", a condition that allows them to move in Saudi Arabia or travel to other destinations as they wish, where they have free medical care and education. Kechichian affirmed that the reception of Syrian refugees in Saudi Arabia made asylum a merger and integration instead of detention and isolation.

While Dr. Fahd Al-Sharif spoke about his paper on African migrants, a case study of nine immigrant communities from different African countries, where the researcher provided an analysis of the migrants and the communities in which they live on the causes of their migration and their lives.

Faisal Abualhassan's paper explores migration from France to Saudi Arabia, focusing on understanding social and economic relations. It provides an analysis of a number of sites that offer assistance and encouragement to French Muslims, both men and women, about immigration to Saudi Arabia, as well as interviewing some of these migrants and trying to understand the nature of this type of migration.

This participation is part of the Center's efforts to cooperate with scholarly institutions in various countries of the world, and to emphasize the academic efforts of the Center in various fields of research.