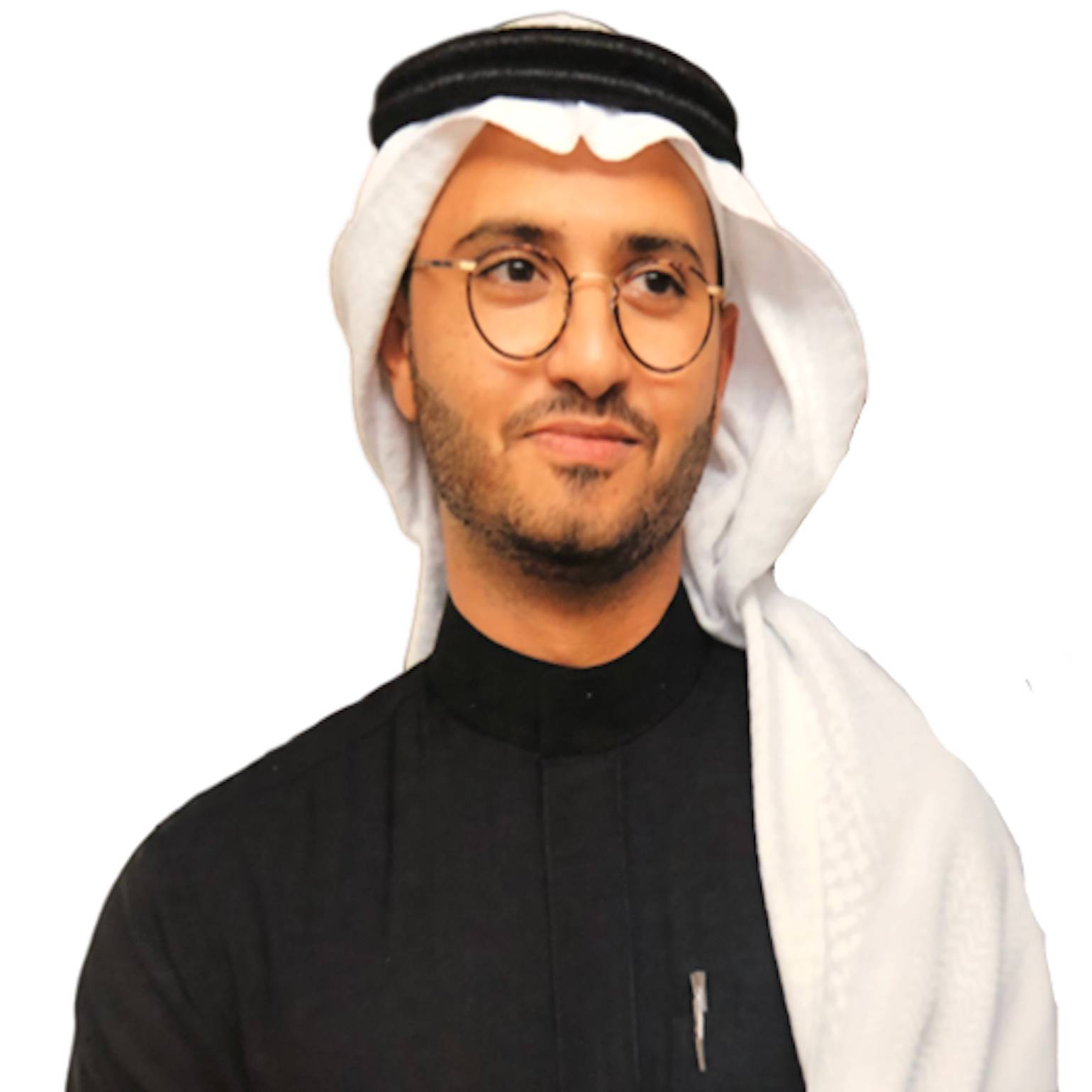 Faris Al-Sulayman is a Research Fellow at the KFCRIS. He joined the KFCRIS in July 2017. Before joining the KFCRIS, he was a GCC Analyst at Arabia Monitor in London, and a Research Assistant at the Woodrow Wilson International Center for Scholars in Washington D.C. He obtained his M.Sc. in Comparative Politics from the London School of Economics (LSE), and B.Sc. in Foreign Service from the Georgetown University. He is also a Co-Founder of Haala Energy, a start-up based at the King Abdullah University of Science and Technology (KAUST) focused on distributed solar development at the commercial scale. He is currently a doctoral researcher at the LSE.

“Distributed Renewables and the Shaping of the New Saudi Economy,” Commentary, 2017.

"The Rise of Renewables in the Gulf States: Is the ‘Rentier Effect’ Still Holding Back the Energy Transition?," in Robin Mills and Li-Chen Sim (ed.) Low Carbon Energy in the Middle East and North Africa (Palgrave Macmillan, forthcoming).

"The Green Finance Gap in the Kingdom," Gulf Affairs, 2018. (Co-authored with Rowan Jandu)

“The Obstacles Facing Renewables in the Gulf,” Gulf Affairs, 2016.