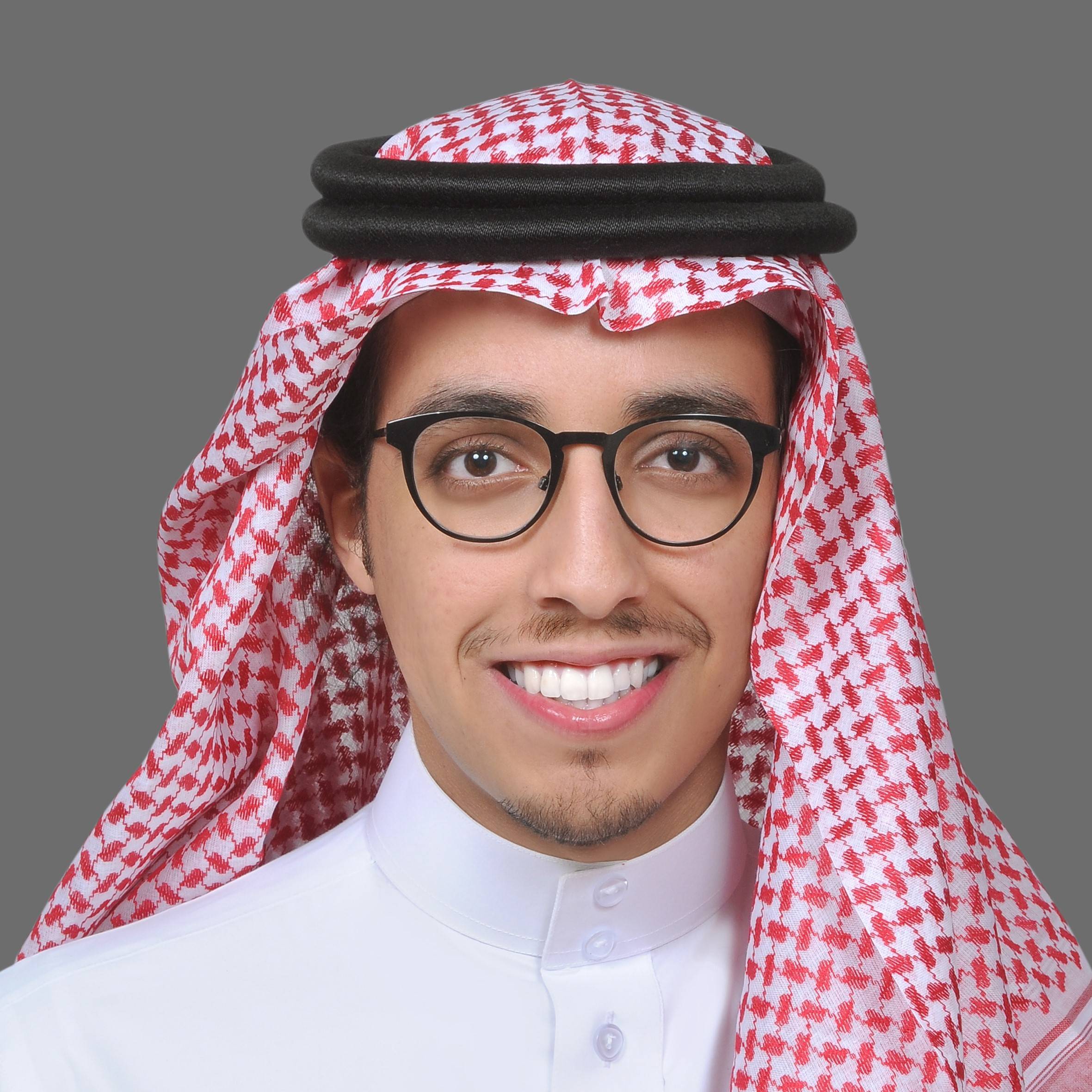 Tamim Alothimin is an Assistant Researcher in the Contemporary Political Thought unit at the King Faisal Center for Research and Islamic Studies (Joined 2019). He graduated with a B.A in Psychology and a minor in Sociology from the University of Massachusetts Boston, where he earned the degree with great honor.

Tamim is also licensed from the Saudi Commission for Health Specialties (SCFHS) as a specialist in Psychology. He worked in Boston treatment centers with people who were diagnosed with Alzheimer's disease and the various Dementia ailments. In that field, he learned a lot about the role of Environment and Geography in the progression of diseases. Also, the effect of an individual’s socioeconomic status can have on treatment approaches.