Turki Alfaisal: The Riyadh International Book Fair is a Center for Culture in the Arab World
Date: 2018-03-22 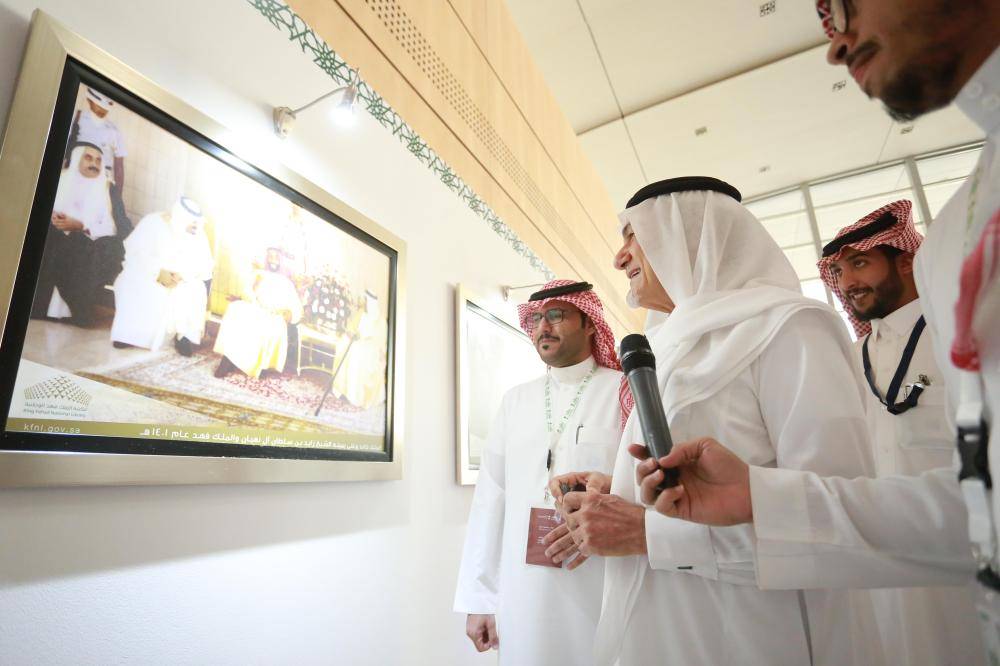 This came during his visit to the Riyadh International Book Fair on Saturday, March 17 2018, where he toured with the management at the exhibition, which depicted the depth of bilateral relations between the Kingdom of Saudi Arabia and the United Arab Emirates.

Alfaisal said: "What I saw of good organization is heartening, and this will be reflected on future generations, which will have a key role in the development of the country."

He explained that the Kingdom of Saudi Arabia and the UAE are considered one country, noting that bilateral relations and ties are rooted in religion, assets, culture and history. He pointed out that the presence of the UAE this year as a guest of honor is a point of pride for the Kingdom.

Alfaisal also explained that the Riyadh International Book Fair serves all segments of society, including young people, elders, women and children, and is not limited to any particular group.