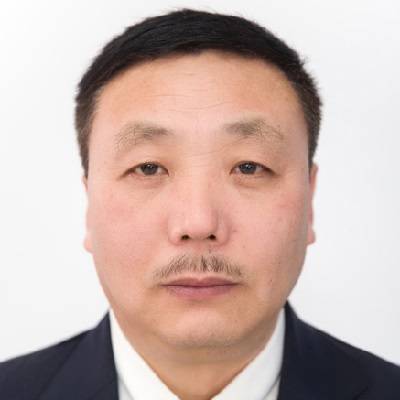 Dr. WAN Lei is a Senior Associate Fellow at KFCRIS for the period between 2017 and 2023. He is a Professor at Xinyang Agriculture and Forestry University, China, and has also taught in Malaysia and Turkey before working with KFCRIS. He has acted as the Deputy Director of the Chinese National Hui Studies Association since 2019 and as an Editor of the International Journal of the Asian Philosophical Association since 2012. He obtained his Ph.D. from University of Malaya. Dr. WAN specializes in historical and anthropological studies concerning the Hui Muslim minority and Islam in China and the history of Chinese–Arab relations. He is currently working on a project involving translation and commentary of classical Chinese texts related to Sino–Arab communications.

“Hardships from the Arabian Gulf to China: The Challenges that Faced Foreign Merchants Between the Seventh and Thirteenth Centuries,” Dirasat, 2020.

“Two Scholars and the Hui Protest Movement in China in 1932: The Attitudes of Hu Shih and Lu Xun toward the Hui Minority and Islam,” Qira’at, 2018.

“The First Chinese Travel Record on the Arab World - Commercial and Diplomatic Communications during the Islamic Golden Age,” Qira’at, 2017.

马天英先生遗稿汇编 [The Legacy of the Manuscripts of Hajj Ibrahim T. Y. Ma]. 南方大学学院出版社, 2018.

“The Chinese Islamic Good-Will Mission to the Middle East during the Anti-Japanese War,” Journal of Interdisciplinary Studies (Istanbul), Vol. 15, Issue 29, 2010.