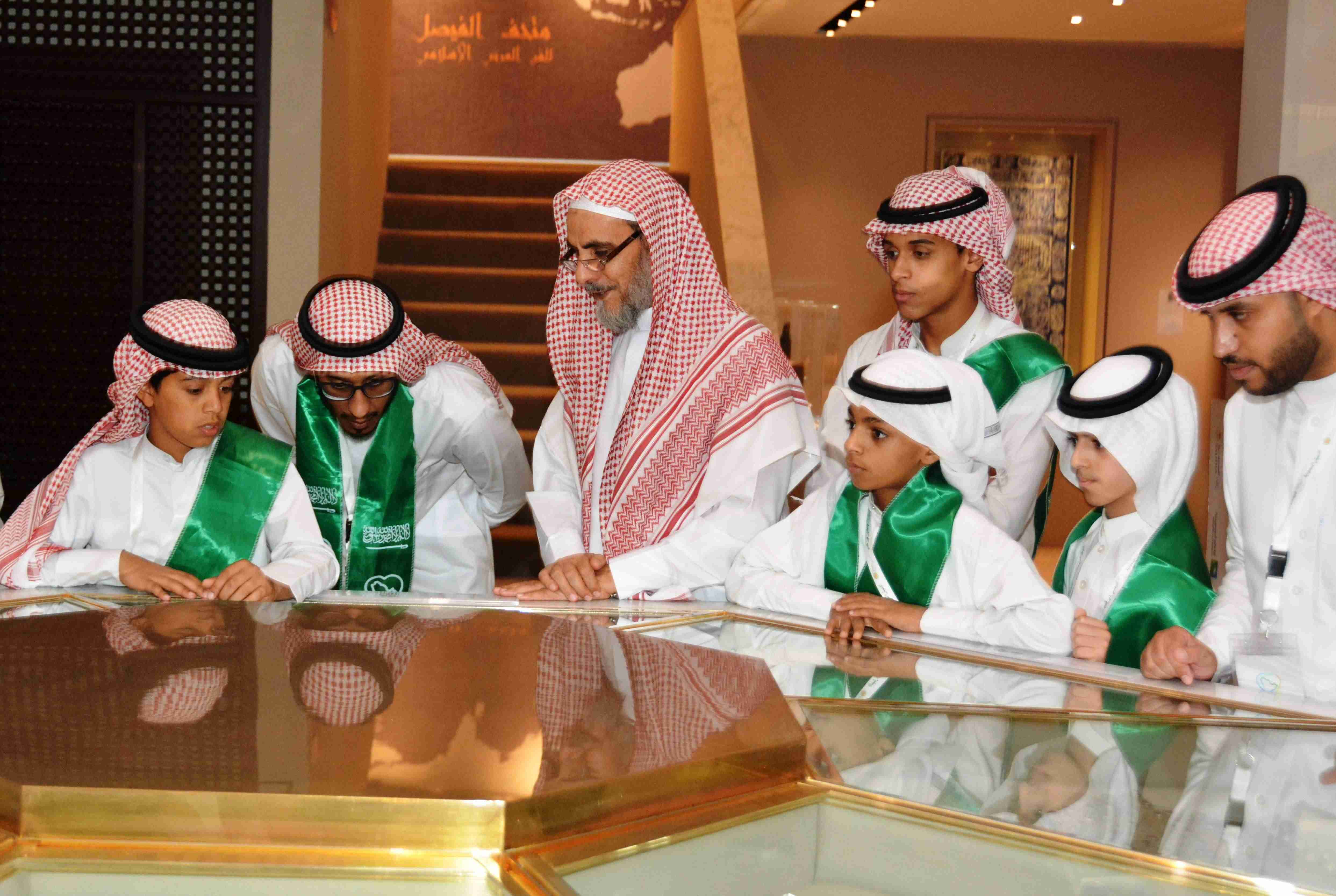 The King Faisal Center for Research and Islamic Studies (KFCRIS) received several delegations of school students and supervisors from the Al-Ahsa Province in the second half of 2017. The delegations were briefed on the Al-Faisal Museum for Arab-Islamic Art, which includes more than 200 rare heritage pieces and unique manuscripts and printed Qur’ans (Masahif Al-Amsar) from the second century to the fourteenth century AH. In addition, they visited the Library and manuscripts section and learned about the services provided by the Center to researchers and interested individuals.

These visits were part of the "Live Saudi Arabia" program sponsored and supervised by the Saudi Commission for Tourism and National Heritage with the aim of organizing trips for school and university students to increase students' culture of knowledge and enable them to build bridges to communicate with government and private entities and understand the mechanism and importance of their work, so as to develop a sense of pride and loyalty to the country and its various institutions. It is worth mentioning that the branch of the Saudi Commission for Tourism and National Heritage in Riyadh included the KFCRIS and its Museum, Library, and manuscripts section in the tourist path in Riyadh, as the Center is one of the city's tourist attractions. 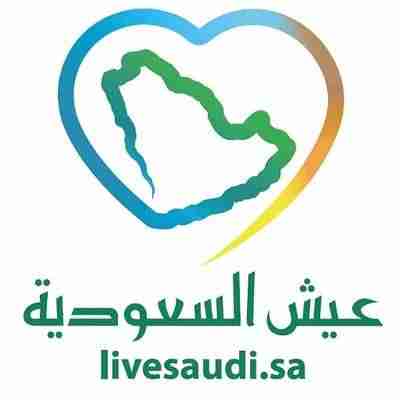 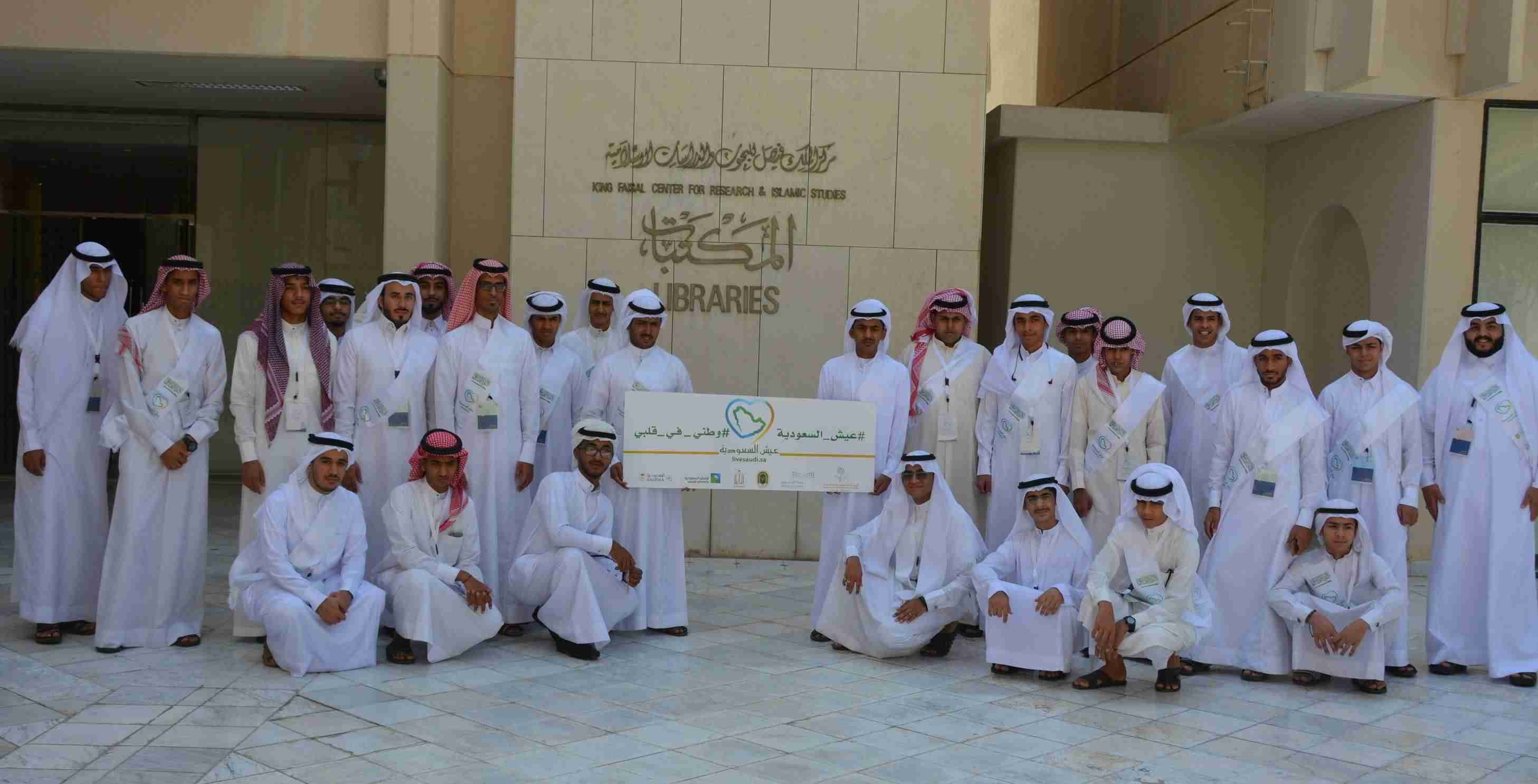 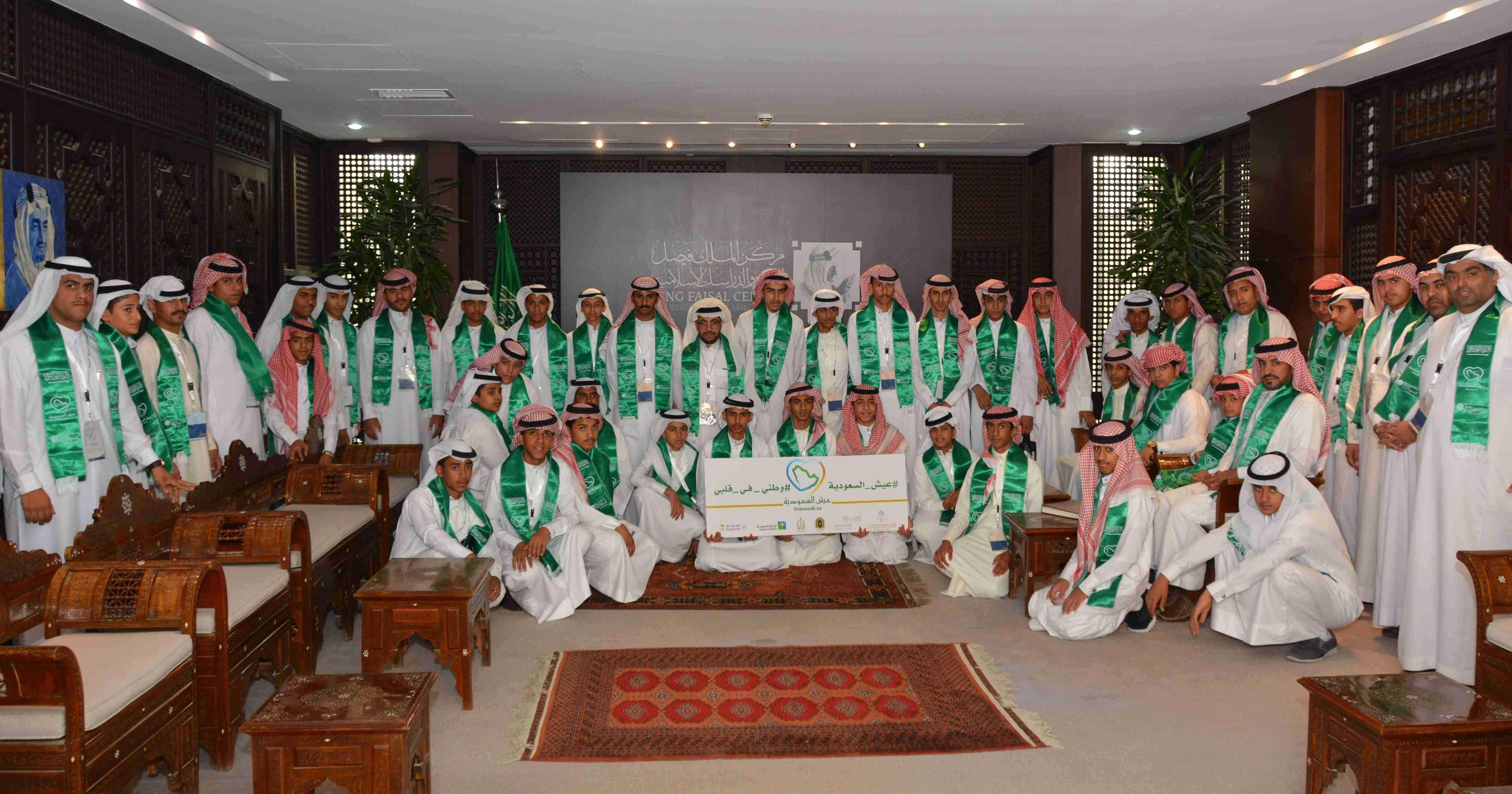