About us
Our collections
Exhibitions and events
Our team
Visit us 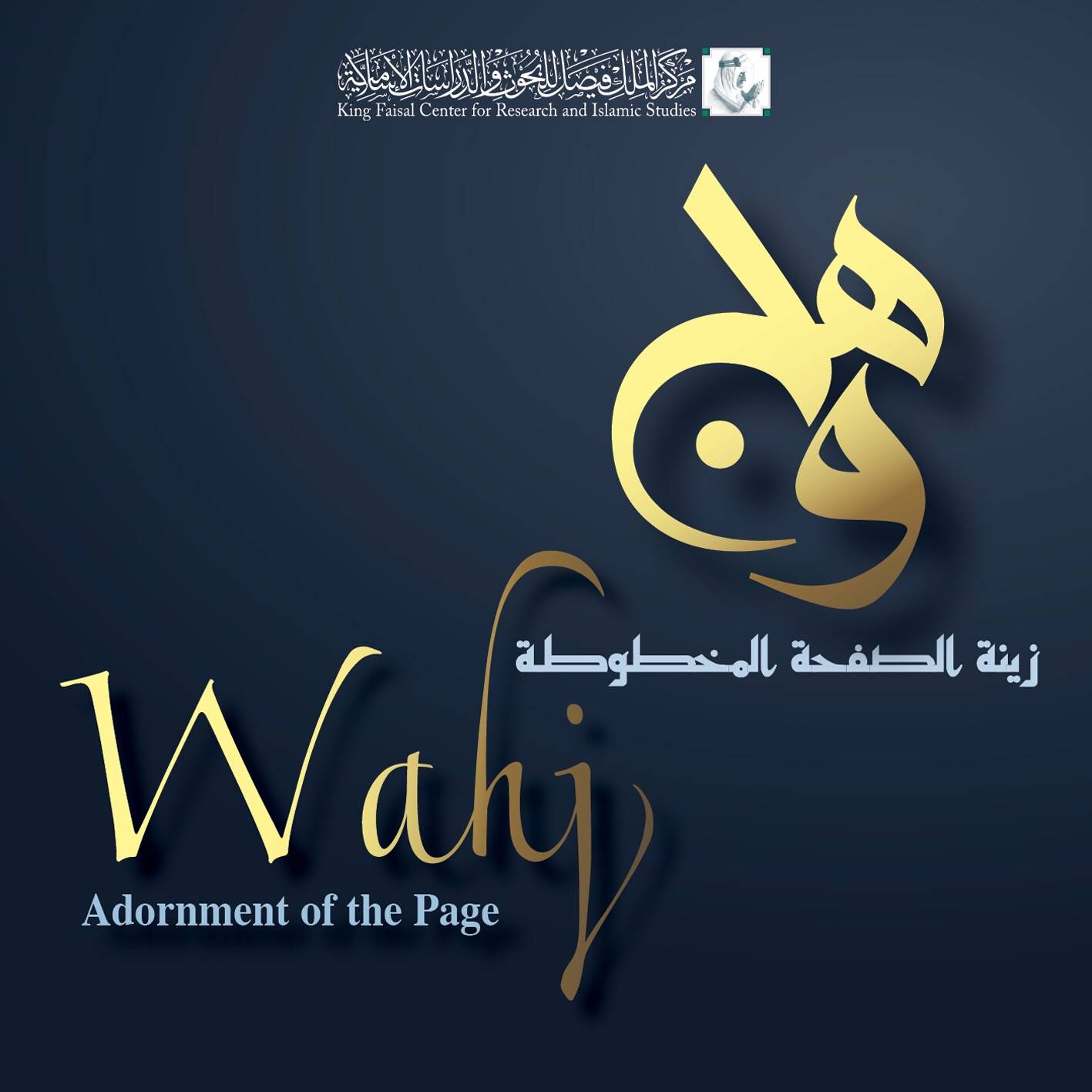 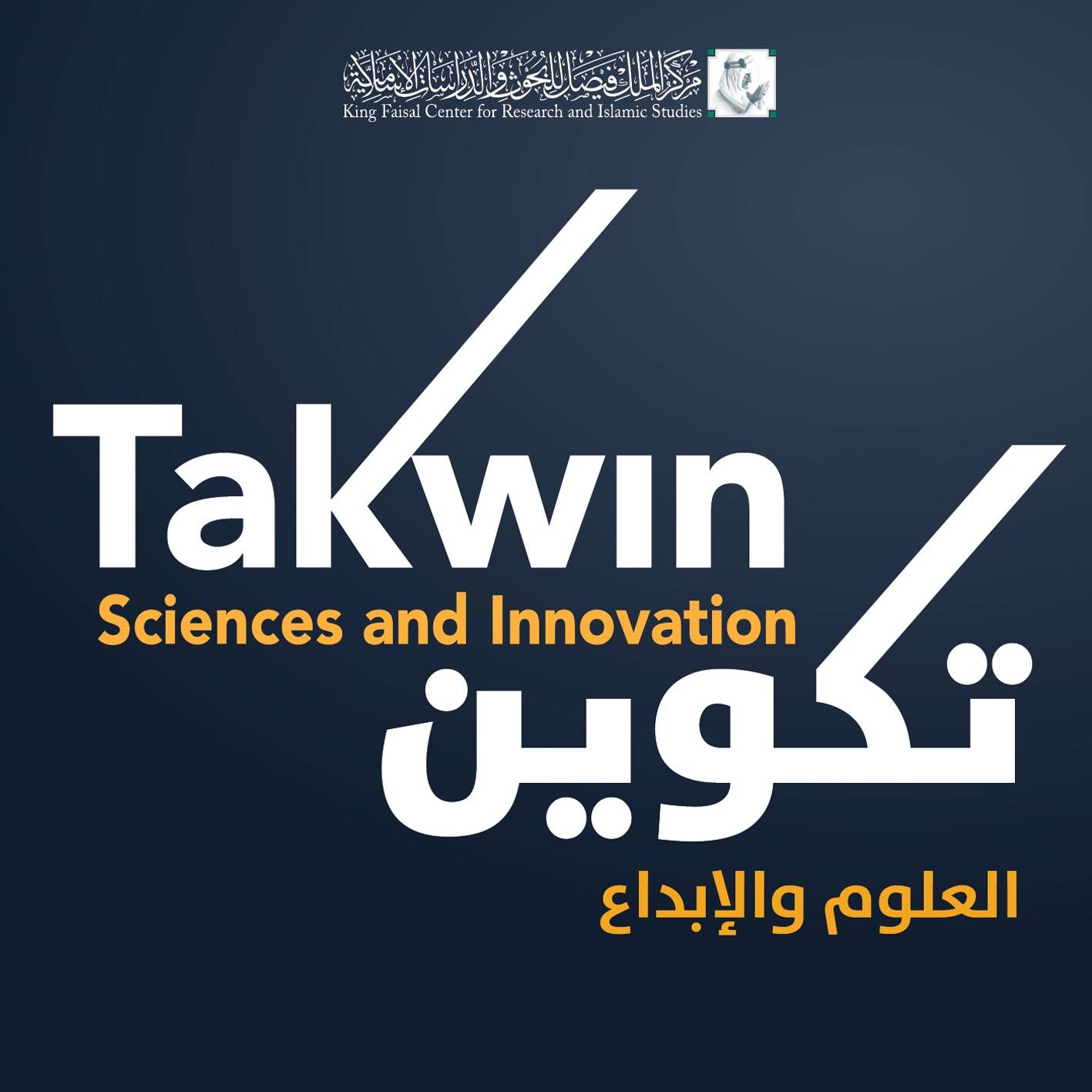 A NARRATIVE AMONG MANY

The study of Islamic art poses a significant challenge due to the wide geographical and historic range of Islamic Civilization. Furthermore, Islamic art is not restricted to certain forms as with European fine arts. It is identified by the characteristics and patterns of decoration used and takes on many such as everyday tools, manuscripts, weaponry, and architecture to name a few.

WAHJ: ADORNMENT OF THE WRITTEN PAGE

From the 2nd century AH (7th Century AD), and for over 1000 years, Muslim scholars played a very prominent role in preserving and advancing the sciences. Existing scientific treatises were translated and expanded upon, while new discoveries were recorded and systematized. This exhibition showcases some of the scientific manuscripts kept in the King Faisal Center’s collection in the fields of medicine, astronomy, mathematics, geometry and zoology.