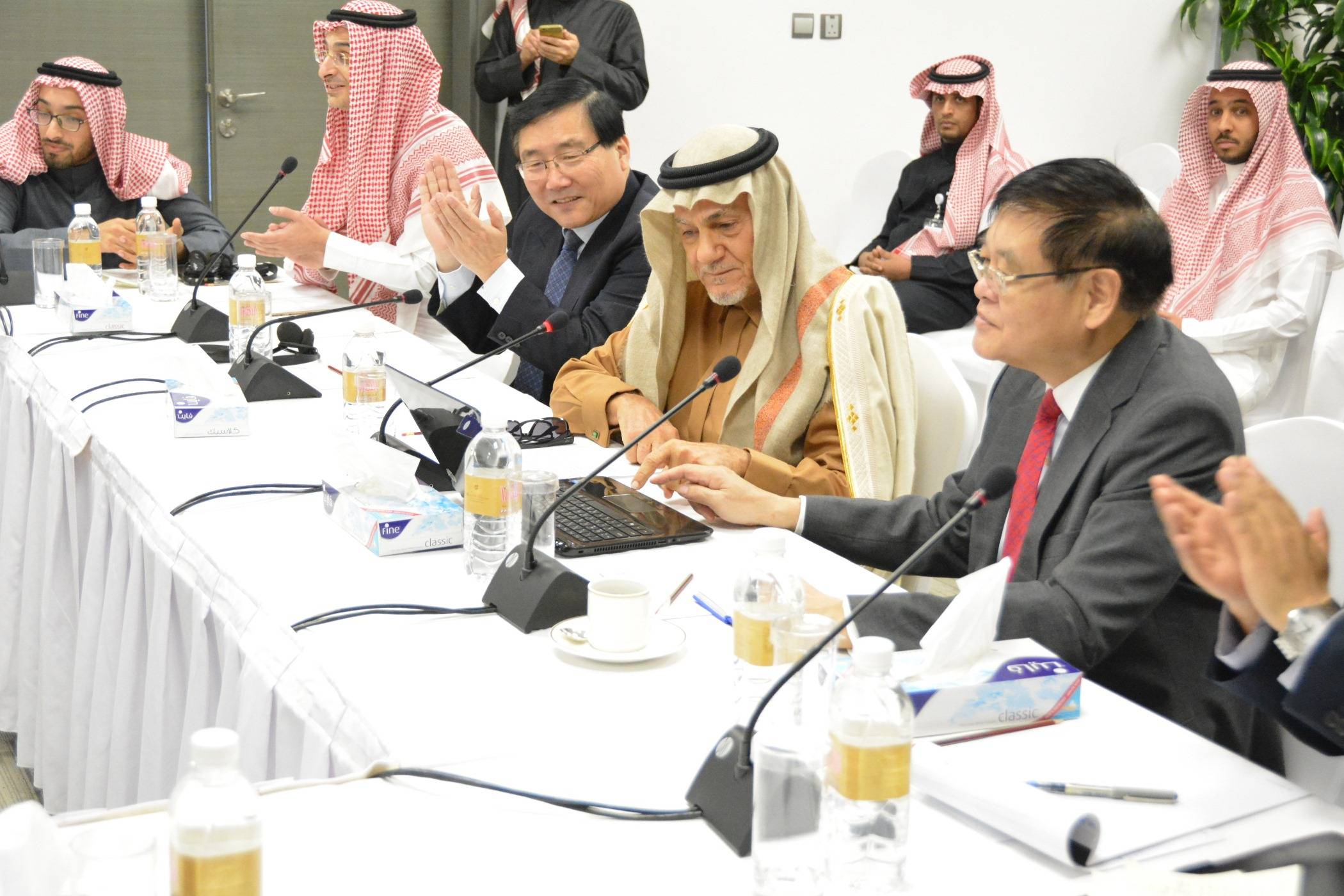 HRH Prince Turki Alfaisal, Chairman of the King Faisal Center for Research and Islamic Studies, inaugurated the Chinese version of the Center's website on January 14th 2017, with this being the first research center in the Arab world and the Middle East to launch its website in Chinese, in the presence of the Chinese Ambassador to the Kingdom Lee Huashin on Sunday. This marks the beginning of the "Saudi-Sino Cultural Dialogue", which is organized by the Center in Riyadh, and it includes a number of cultural events of lectures and panel discussions, with the participation of a number of officials, academics, researchers, intellectuals and business men from the Kingdom and China.

Prince Turki Alfaisal said that the new Chinese version of the website comes within the framework of supporting the Chinese cultural dialogue with the aim of developing cultural cooperation between the Kingdom and China. China has been associated with the Arab world through the Silk Road by land and sea, which is currently being revitalized. He said that the two peoples share a belief in the principles of humanity, peace, cooperation, openness, tolerance, and rejection of extremism and terrorism.

Alaisal also said that the Chinese language is one of the most important and most widely spoken languages ​​around the world. It is spoken by about 1.5 billion people in all its dialects, adding that the spread of language prompted the King Faisal Research Center to launch the website in Chinese as a step towards spreading the Arab and Islamic culture in various countries, to expand the world's knowledge about Islam and the Arabs, as well as to strengthen cooperation and bilateral relations with intellectual elites, and to promote exchange and cooperation between academics and researchers in the Kingdom with their counterparts around the world. 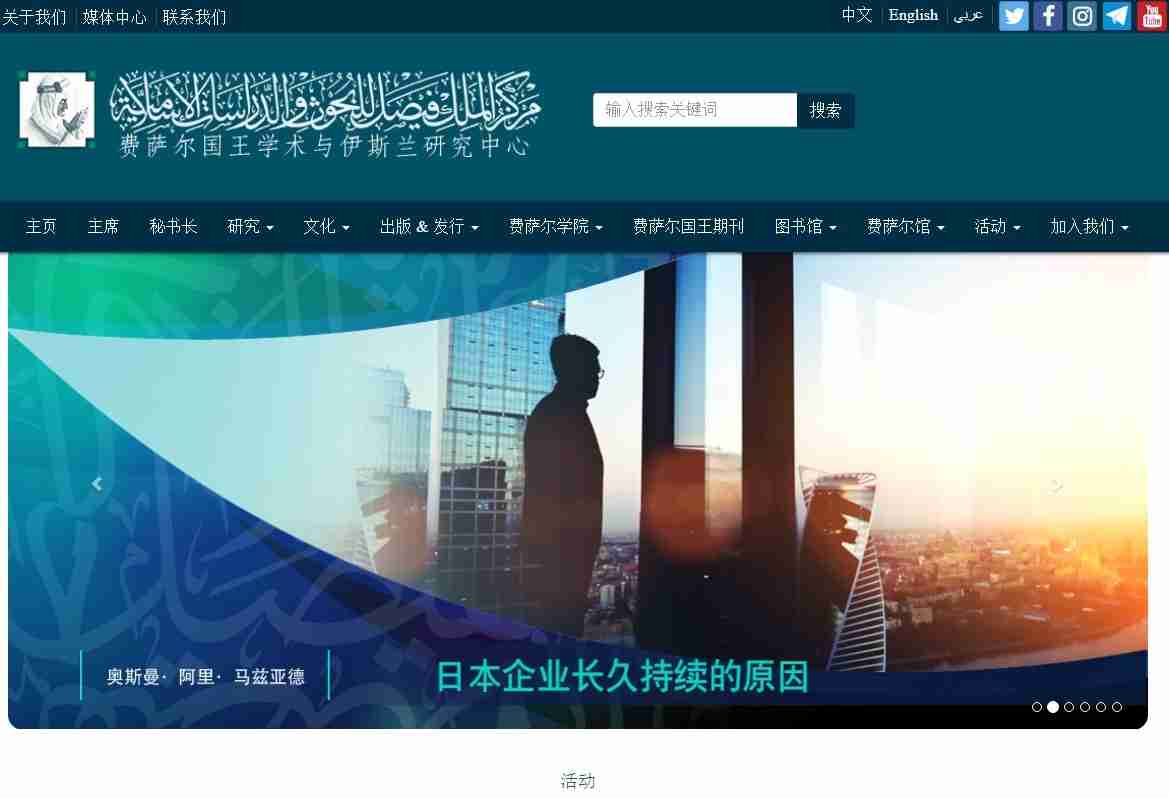