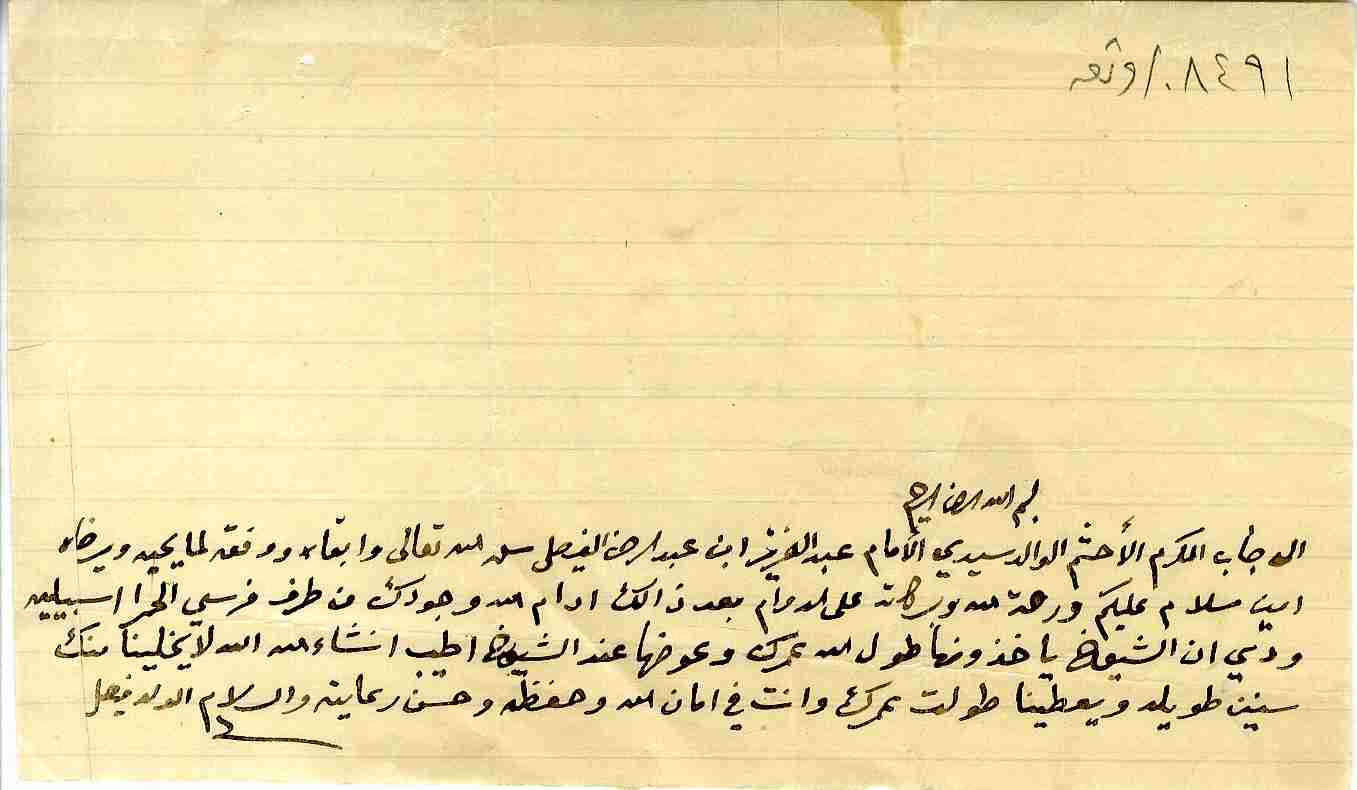 A letter from Prince Faisal to his father King Abdul Aziz, which including a supplication, praise, and providing a gift that is a horse for King Abdulaziz. 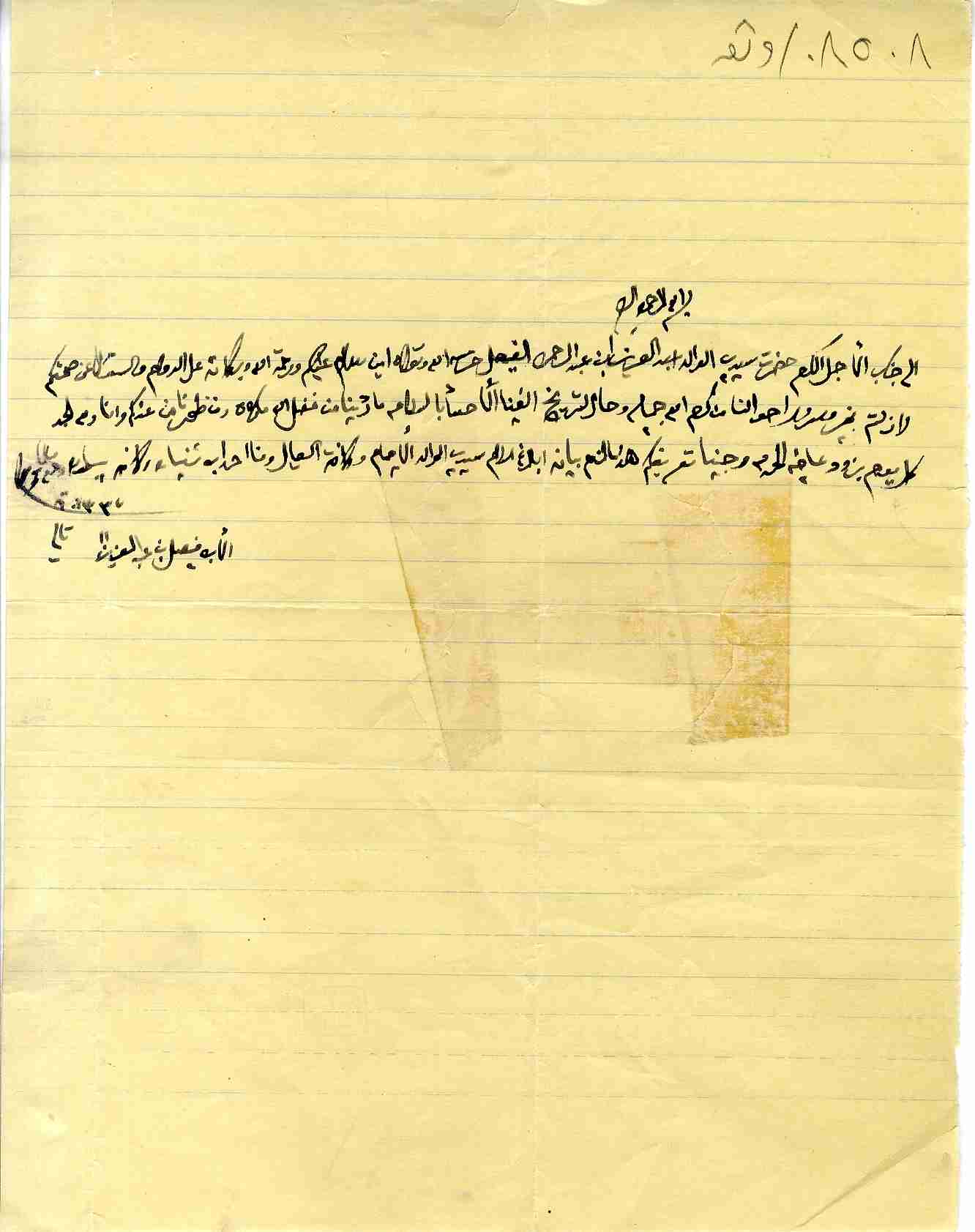 Prince Faisal sends to his father, King Abdulaziz, a letter that includes his review of the latest news and prays to God for his father's victory and empowerment 1332 H.A. 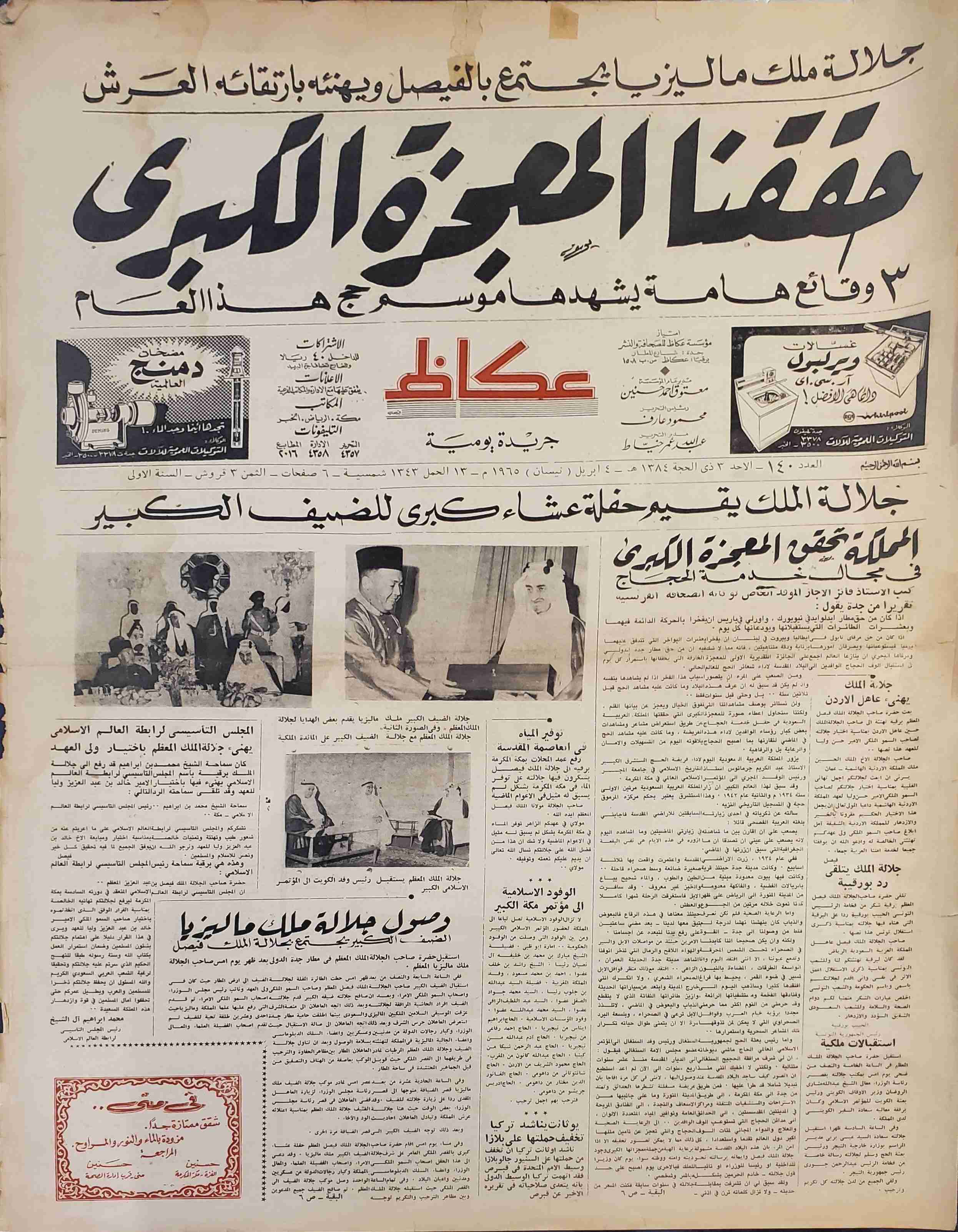 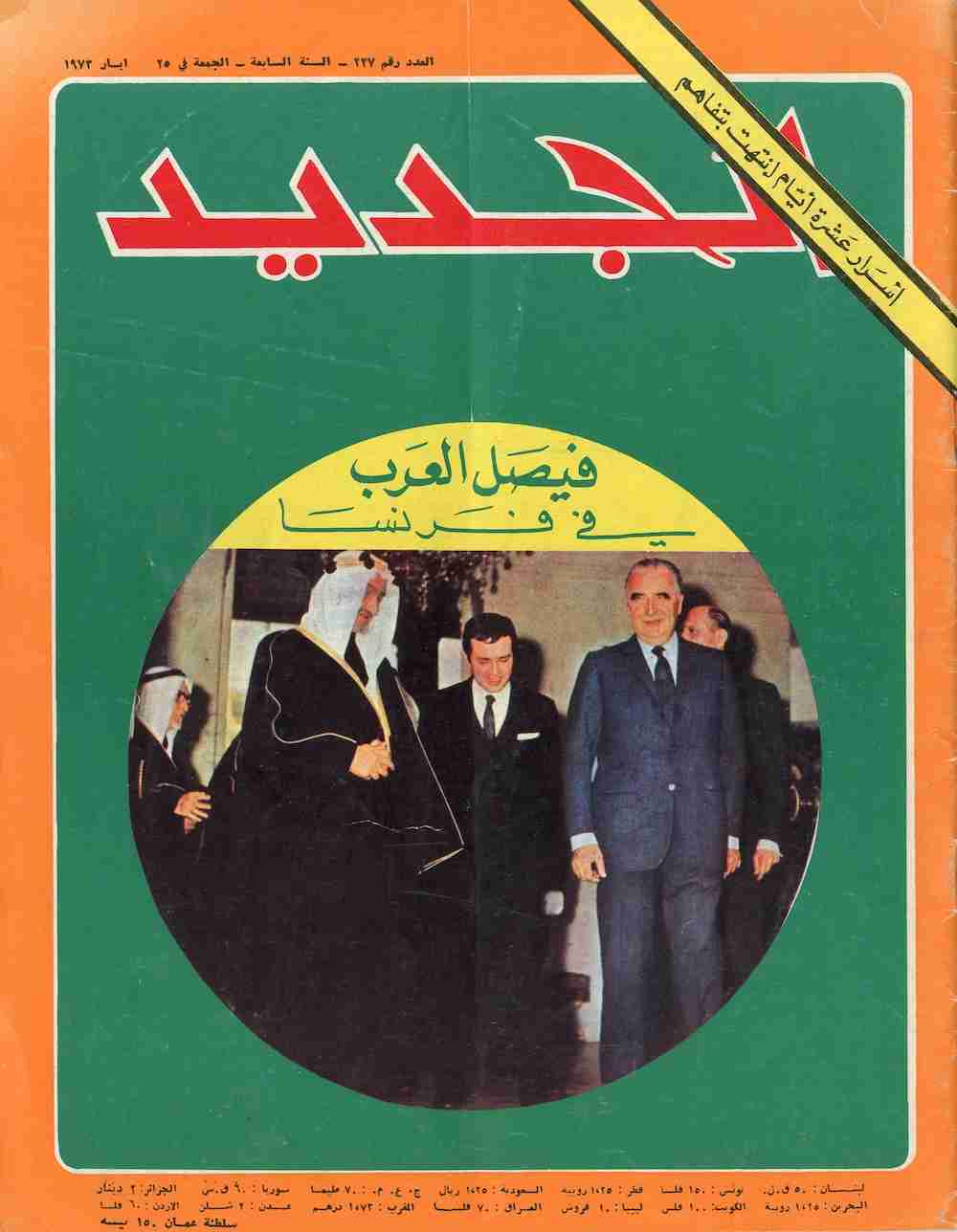 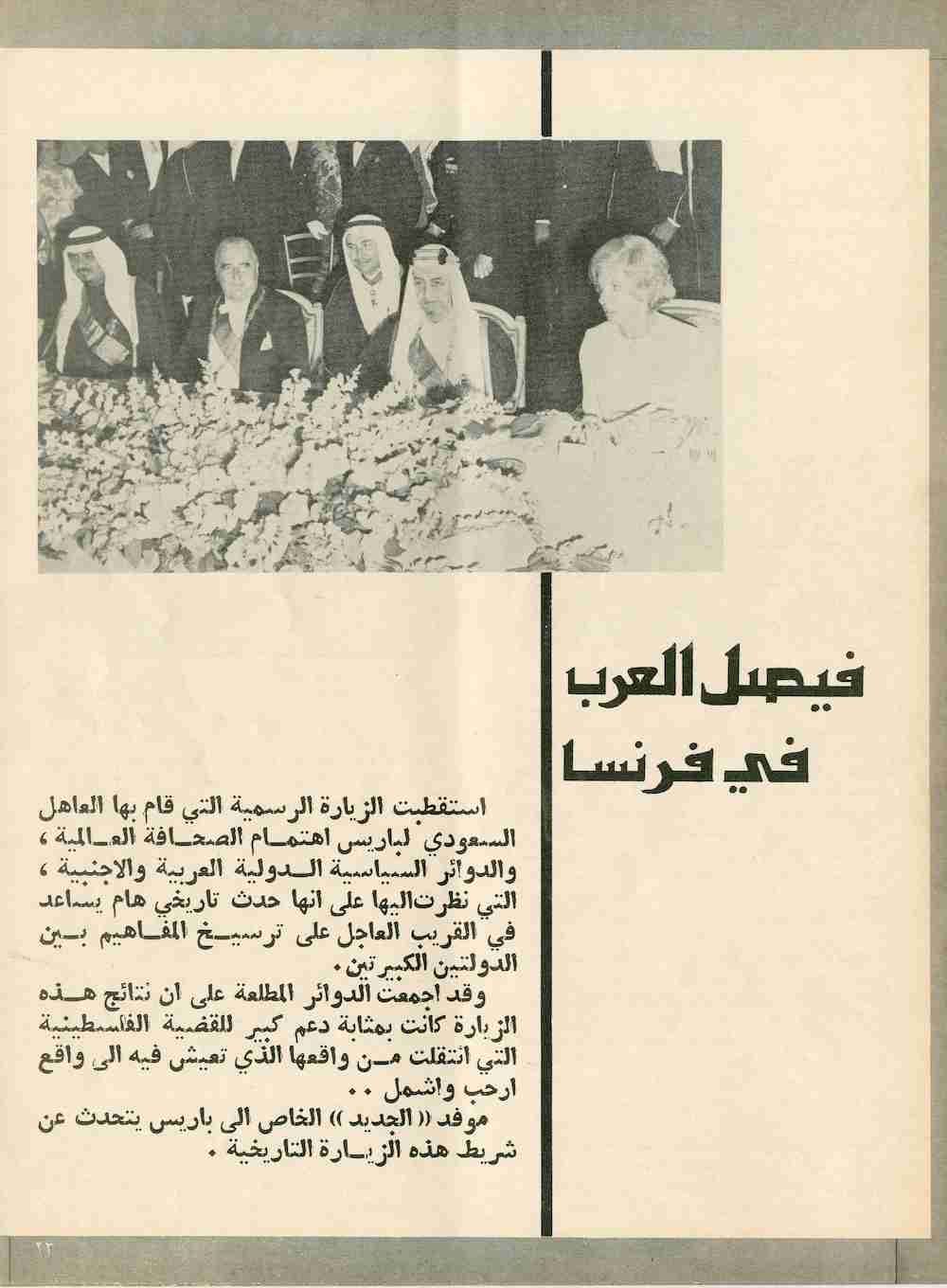 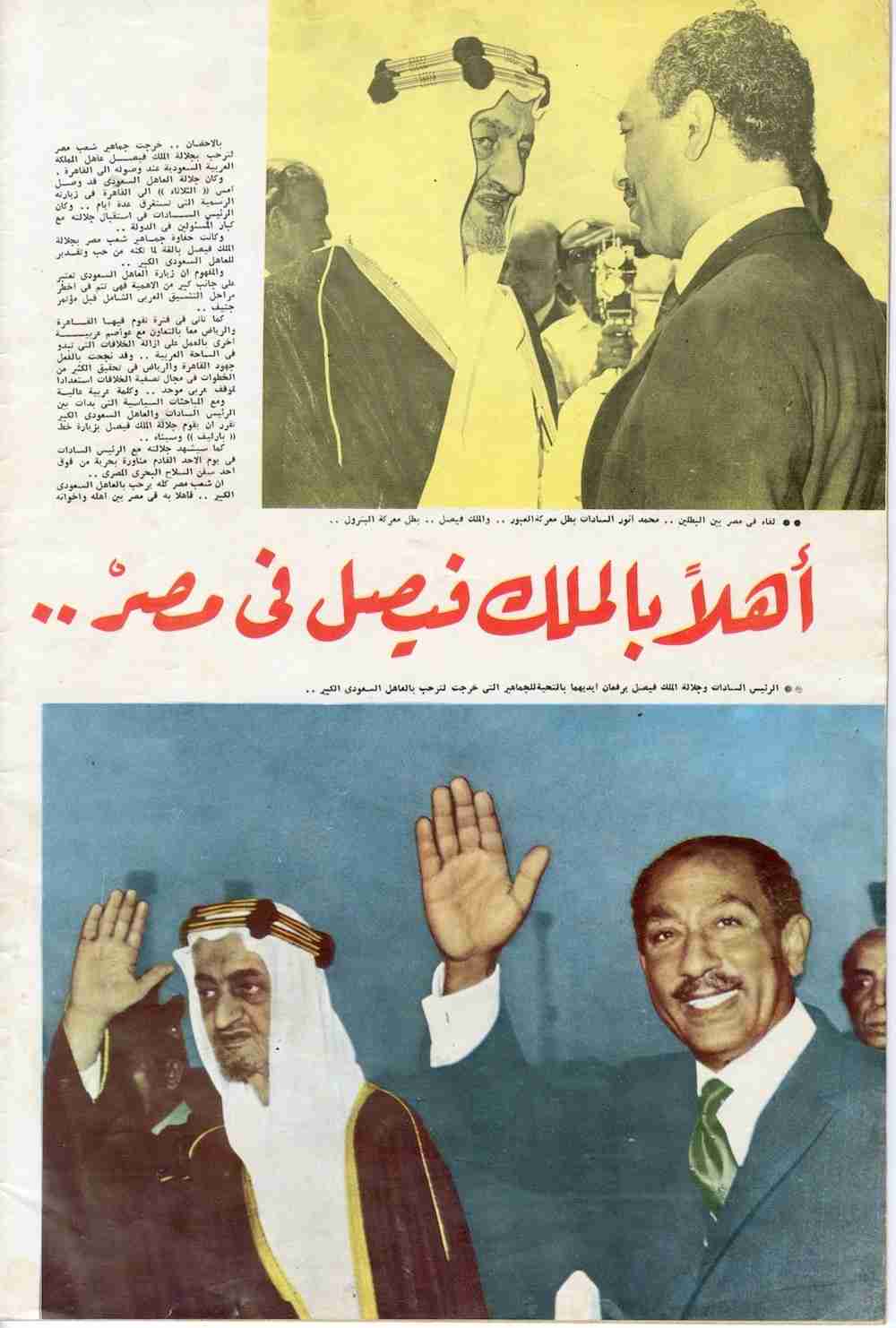 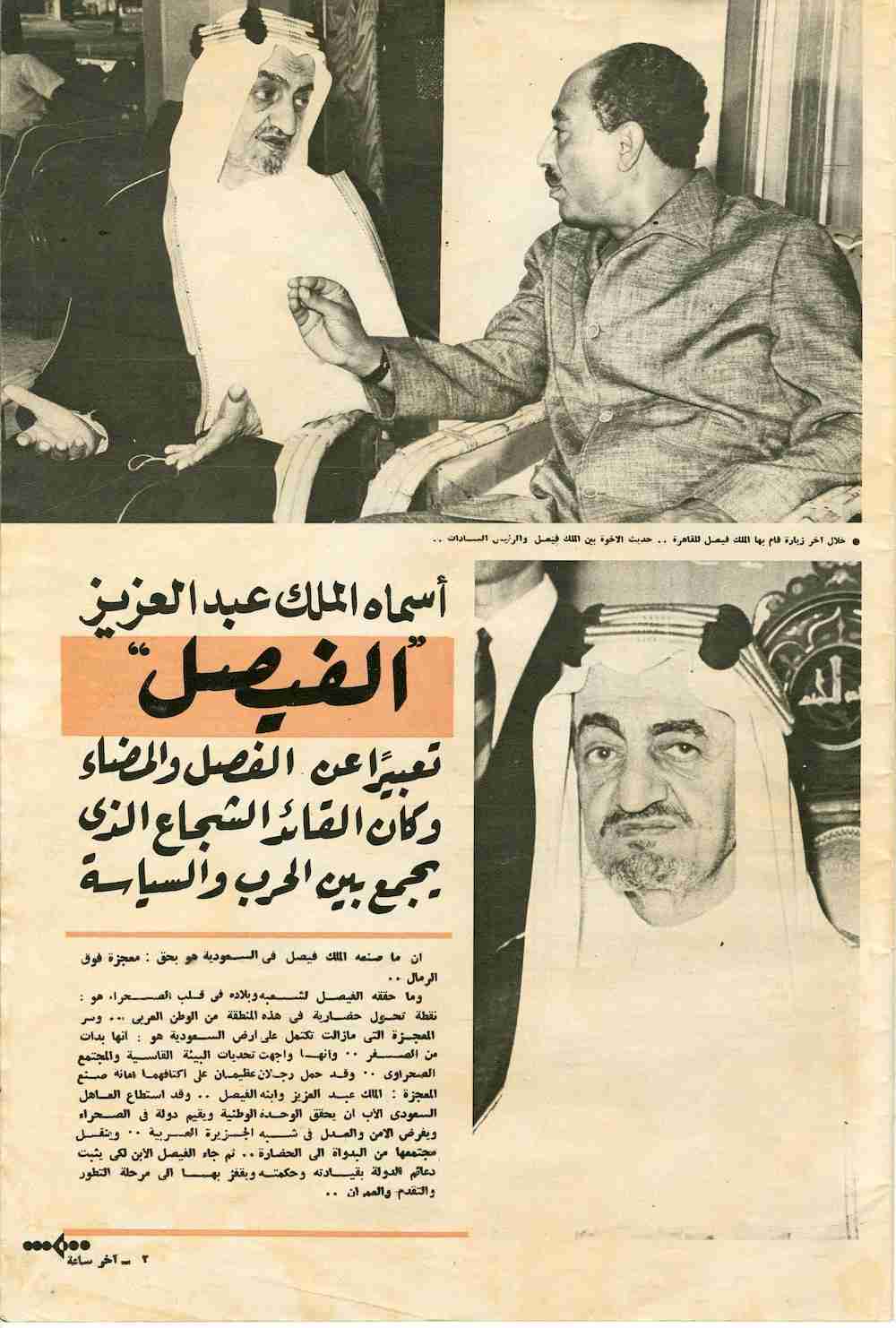 Akher Saa magazine talking about the King Faisal's character and the reason for naming his "Faisal".