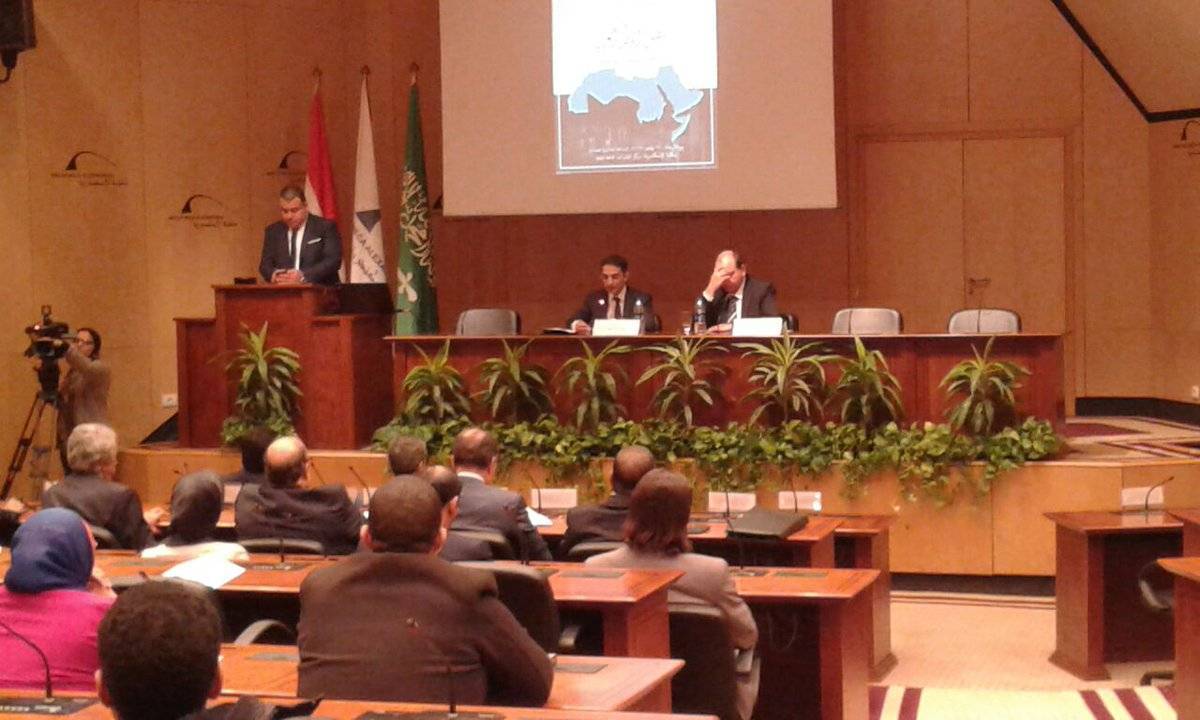 The Secretary-General of the King Faisal Center, Dr. Saud Al-Sarhan, warned of the continuation of illegal groups in their attempts to impose their will and domination over the institutions and capabilities of the Arab countries, stressing the need to activate the rule of law in the face of all forms of extremism and terrorism.

For his part, the Director of the Bibliotheca Alexandrina, Dr. Mustafa Al-Faki, stressed that Arab societies are undergoing great transformations and are moving towards modernity. He stressed the importance of employing academia and thought for progress and advancement, guaranteeing more freedoms for citizens, empowering women and emphasizing their role, as well as studying the sources and dimensions of extremist thought.

Al-Faki thanked His Royal Highness Prince Turki Alfaisal, Chairman of the King Faisal Center for Research and Islamic Studies, and praised his great efforts in setting up this workshop and other joint projects between the Center and the Bibliotheca Alexandrina. He stressed that the Library seeks to strengthen relations with Arab cultural centers.

Dr. Mustafa Nasr, the Yemeni researcher and Director of the Center for Studies and Economic Information in Yemen, discussed the deteriorating economic situation in his country, which fell after the Arab Spring in his point of view. He stressed that foreign interference from Iran and its support for armed Houthi groups led to the failure of the transitional period and created a humanitarian tragedy of 18 million people in Yemen. 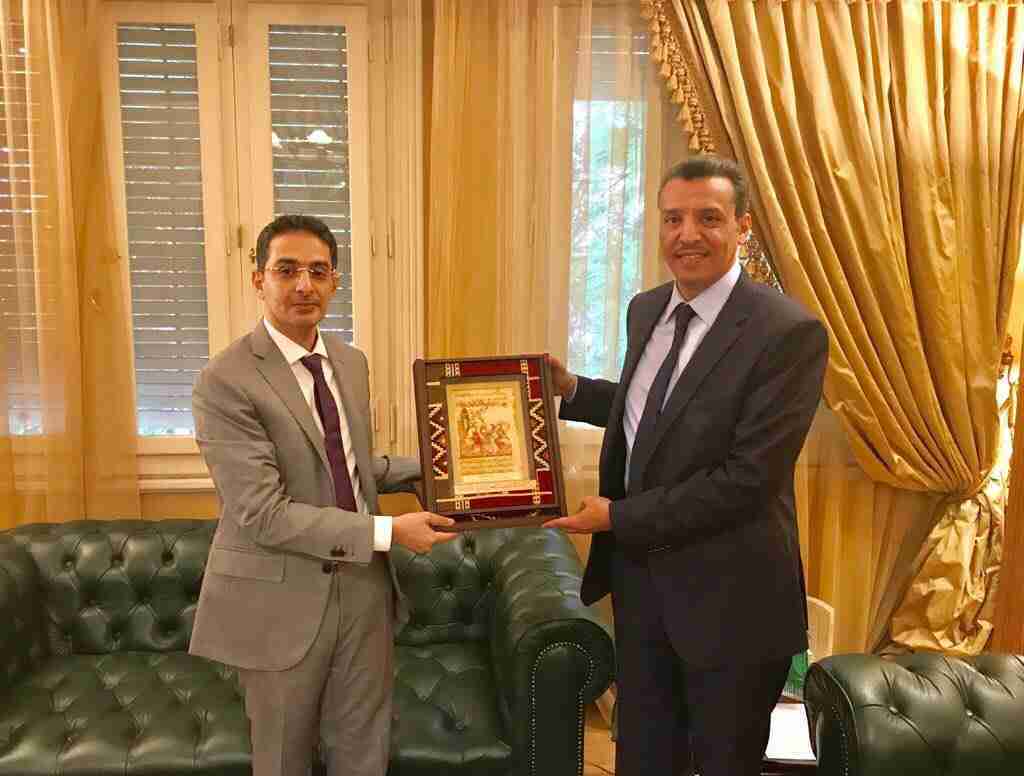