KFCRIS and Embassy of Bosnia and Herzegovina co-convened symposium entitled: "Saudi-Bosnian Relations: A Historical View and Prospects for the Future" and launched Photography Exhibition 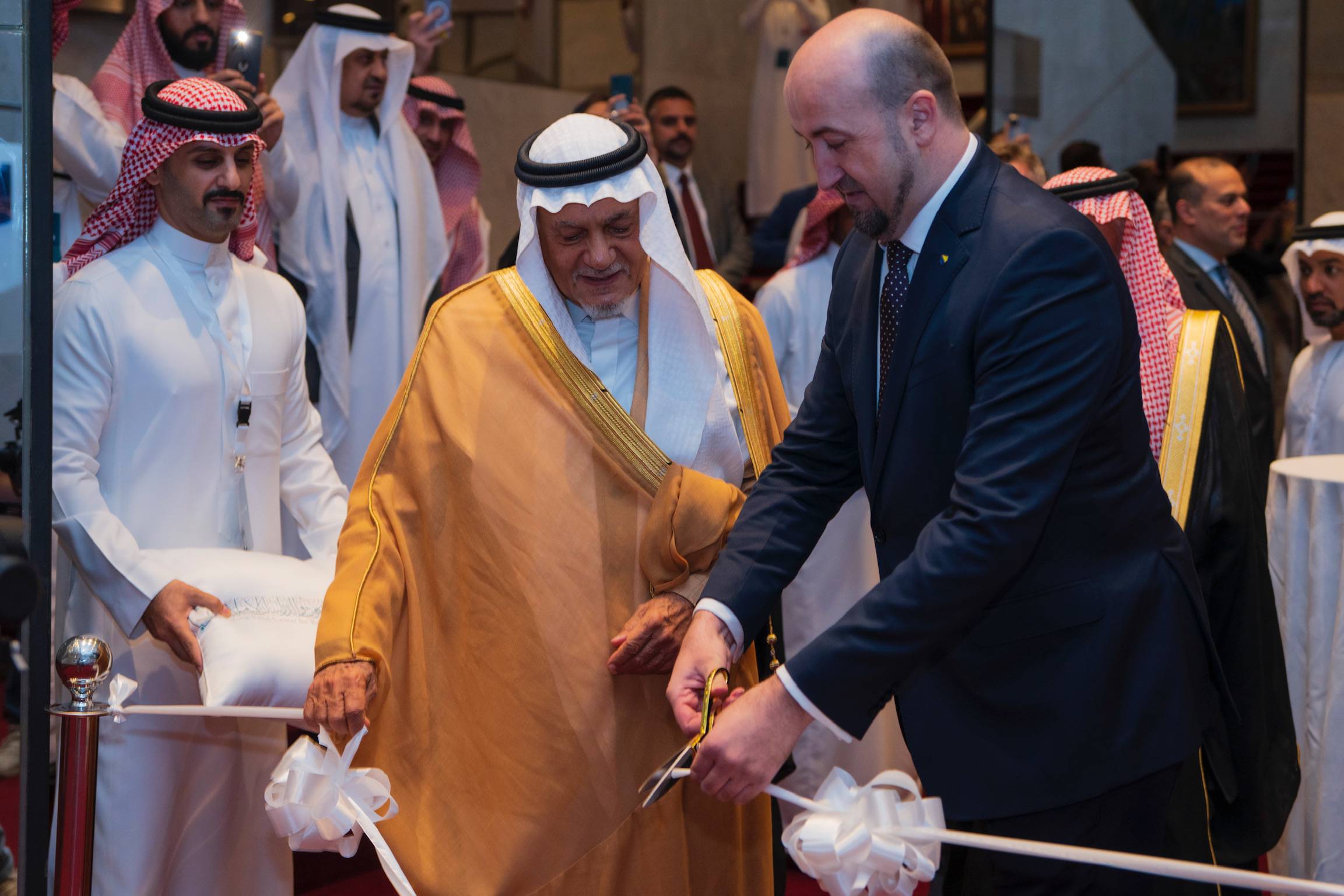 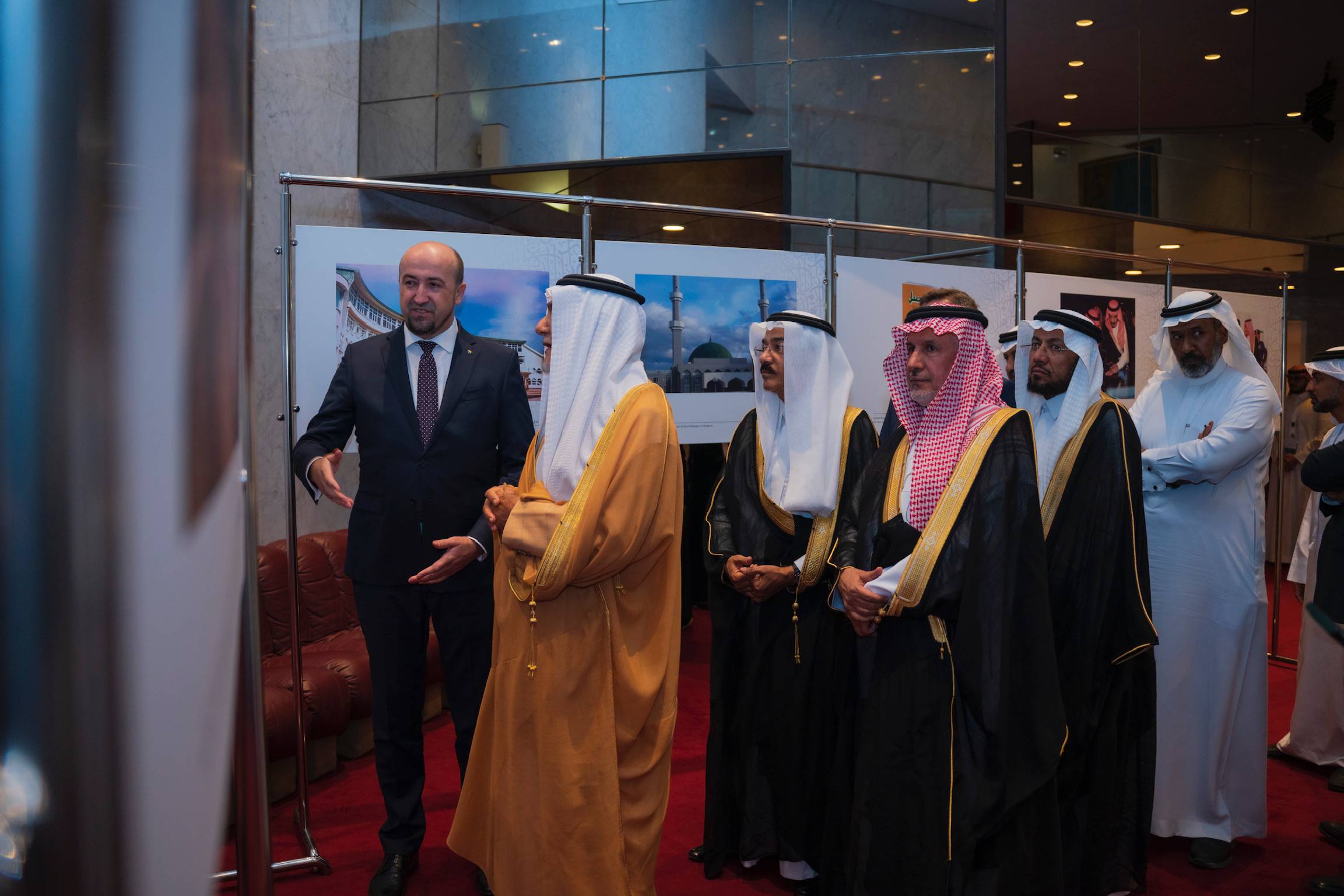 On Tuesday November 22, 2022, HRH Prince Turki AlFaisal, the Chairman of the Board of Directors of the King Faisal Center for Research and Islamic Studies (KFCRIS), opened a  symposium “Saudi-Bosnian Relations: A Historical View and Prospects for the Future” and a Photography Exhibition on the occasion of the 30th anniversary of the Saudi-Bosnian relations, at the auditorium of the King Faisal Foundation building, in the presence of Muhamed Jusic, the Ambassador of Bosnia and Herzegovina to the Kingdom of Saudi Arabia, Dr. Abdullah Al-Rabeeah, the Supervisor General of the King Salman Humanitarian Aid and Relief Centre, and Advisor at the Royal Court, in addition to a number of dignitaries, officials, and diplomats.

HRH Prince Turki AlFaisal welcomed the attendees of the symposium with an opening speech, expressing his earnest desire for the symposium to serve as the basis for a comprehensive intellectual cooperation between the KFCRIS, Islamic institutions, and intellectual institutions in the Republic of Bosnia and Herzegovina, and to strengthen the cultural relations. HRH also emphasized on the depth and importance of these relations between Saudi Arabia and Bosnia and Herzegovina.

The symposium shed light on the diplomatic relations between Saudi Arabia and Bosnia and Herzegovina since the inauguration of the embassies in both countries. The photography exhibition showcased photos that emphasize the depth of the relations between the two countries.