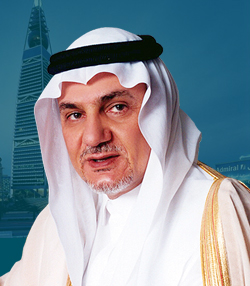 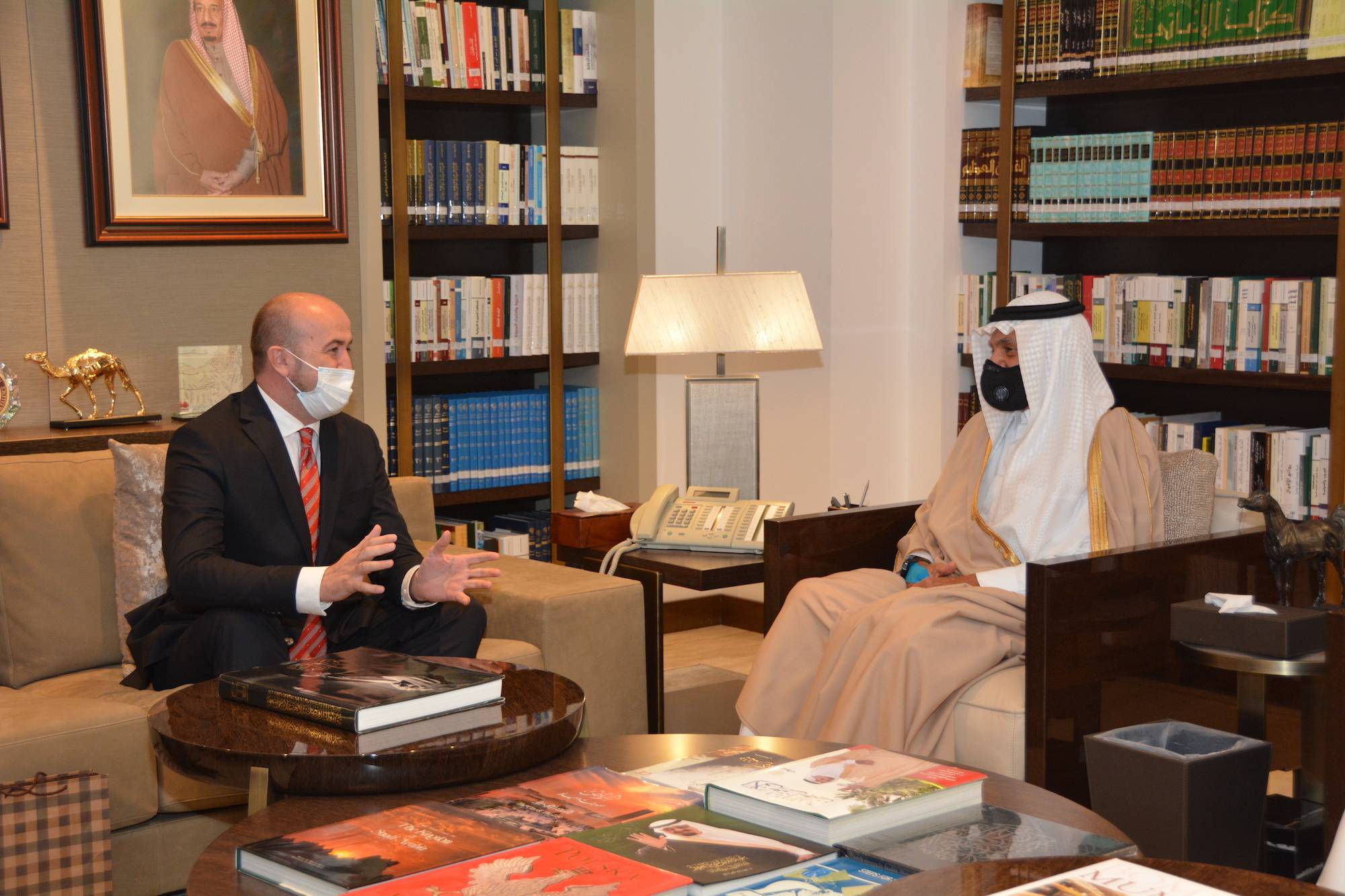 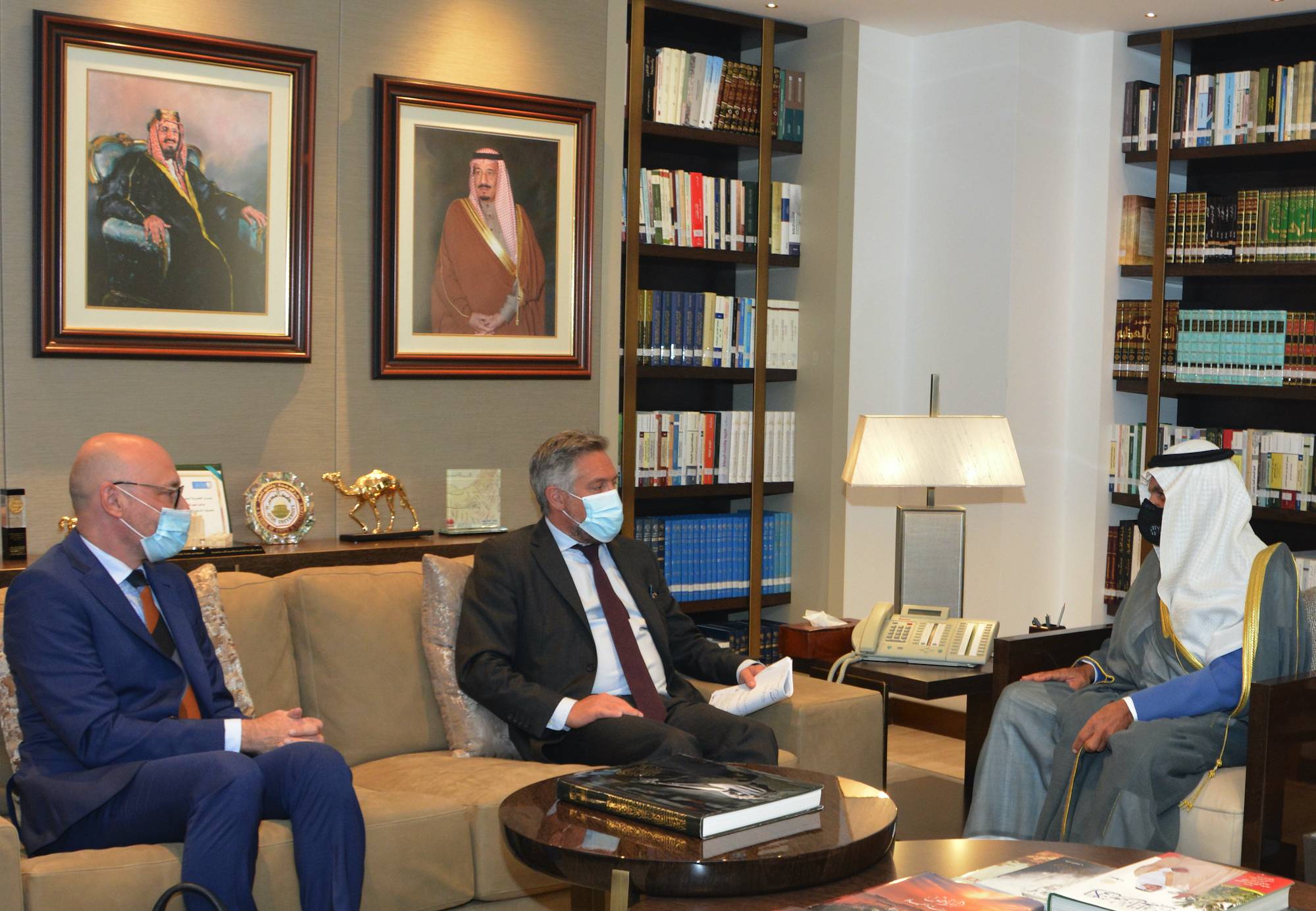 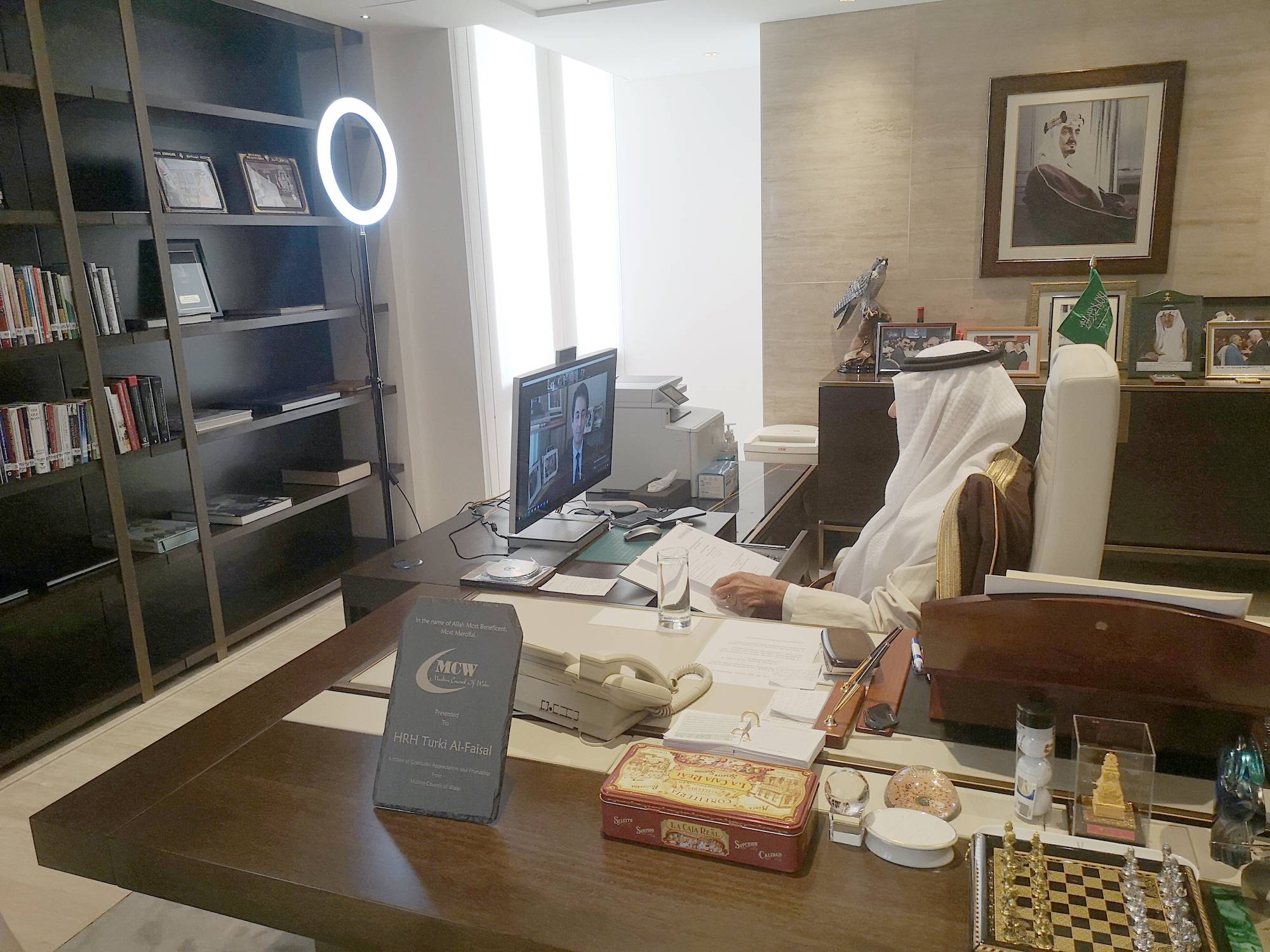 HRH Prince Turki AlFaisal participated the conference "Beyond the Pandemic: Evolving the World System and the Future of Democracy" held by NGIC 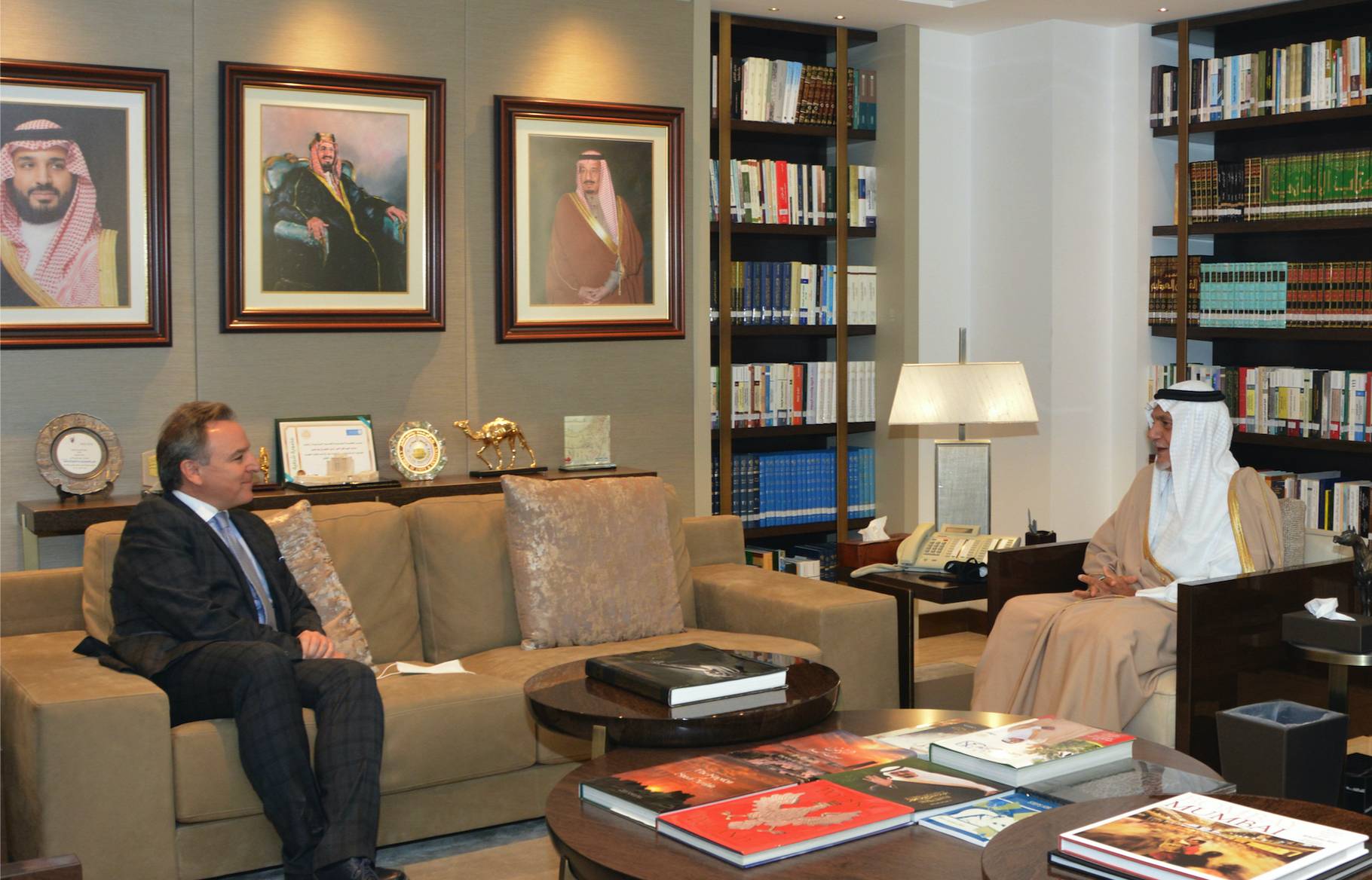 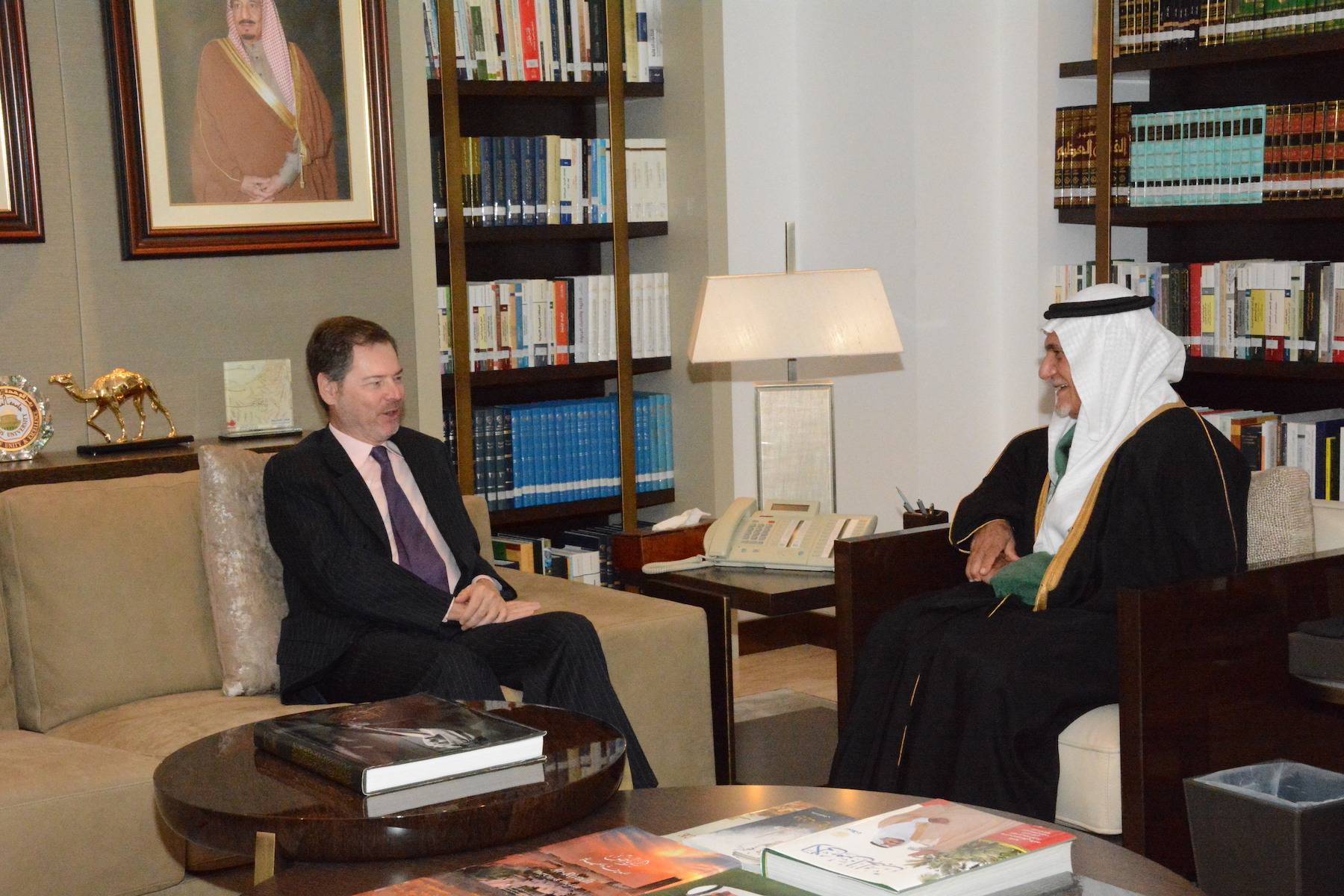 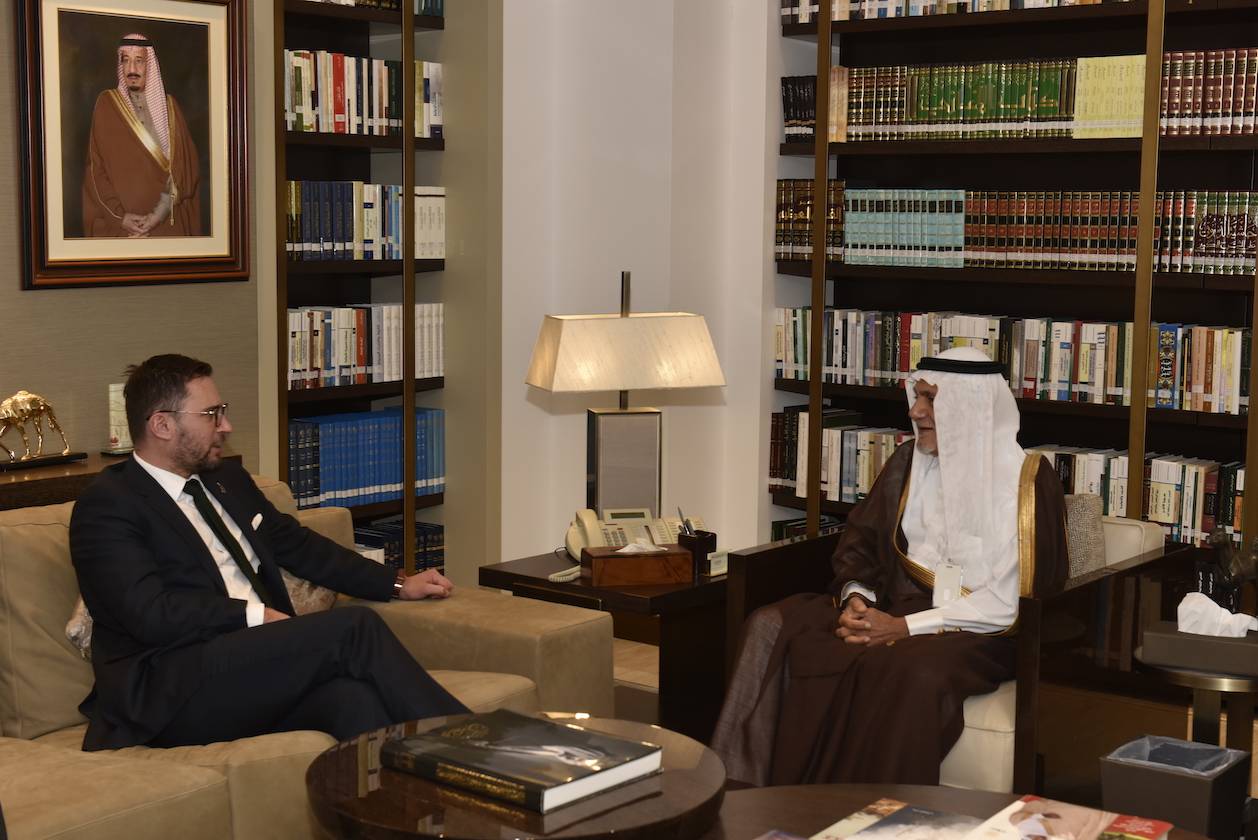 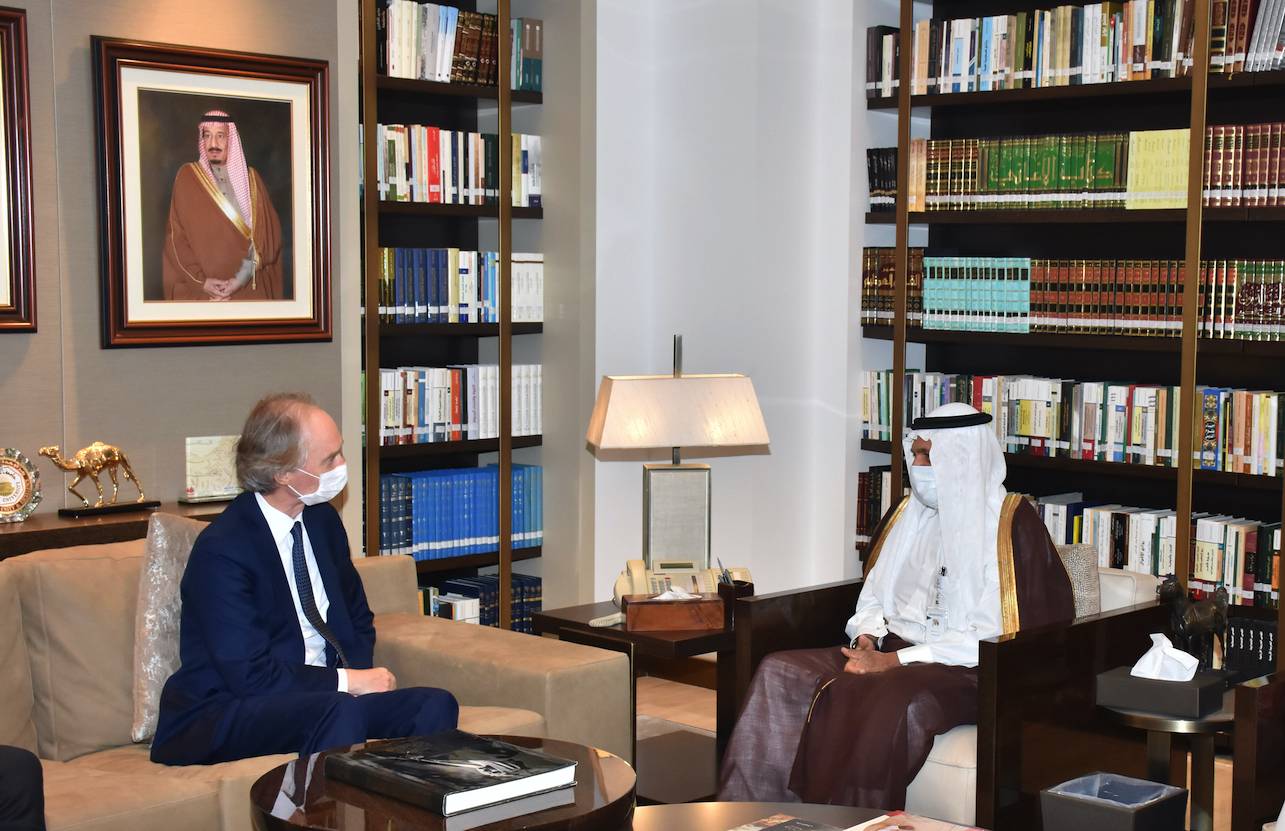 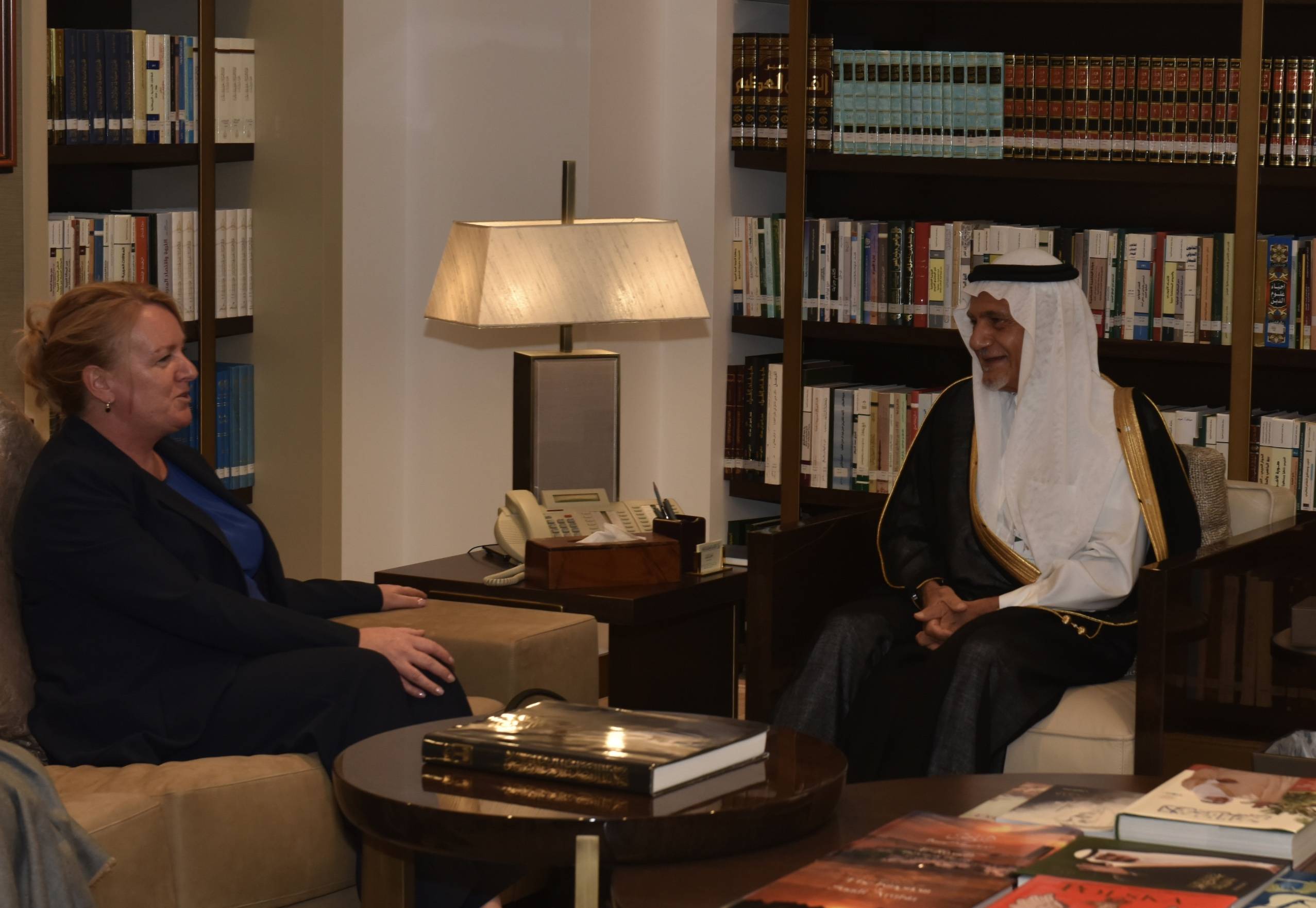 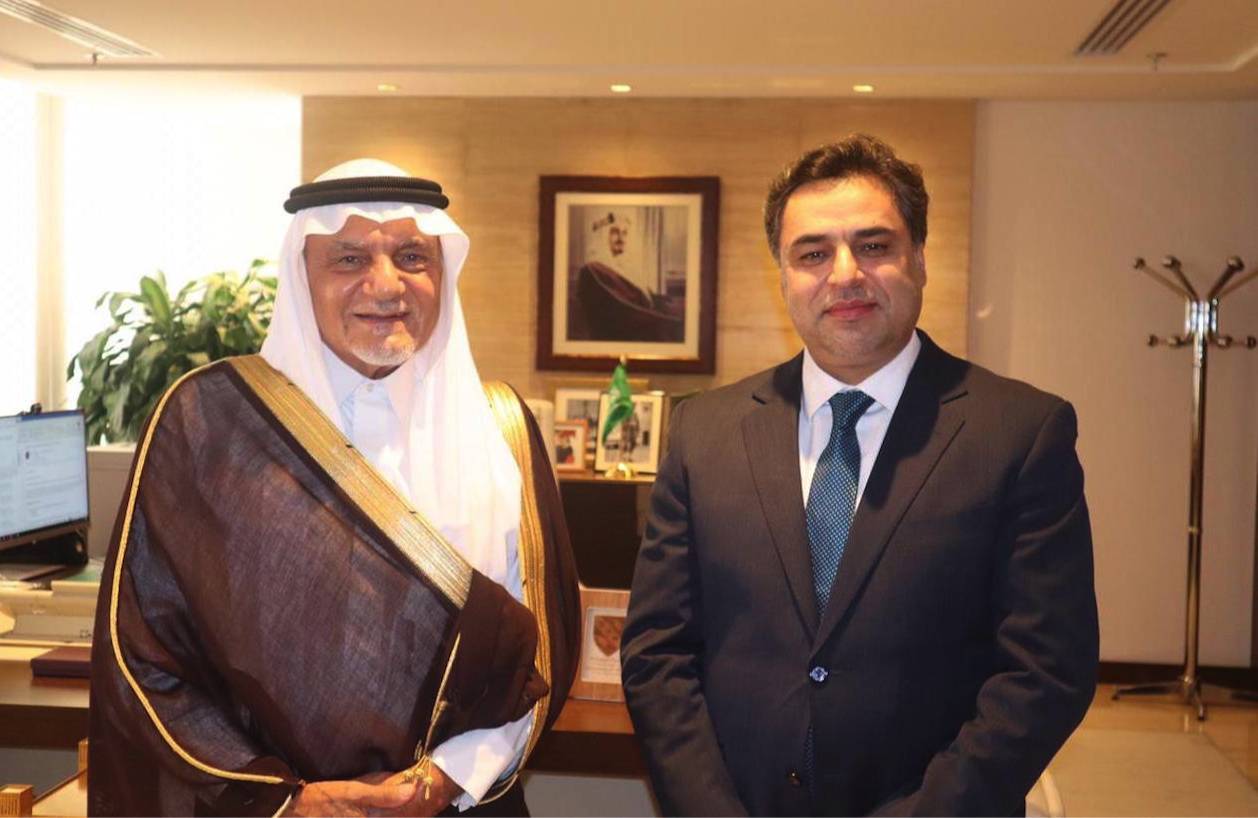 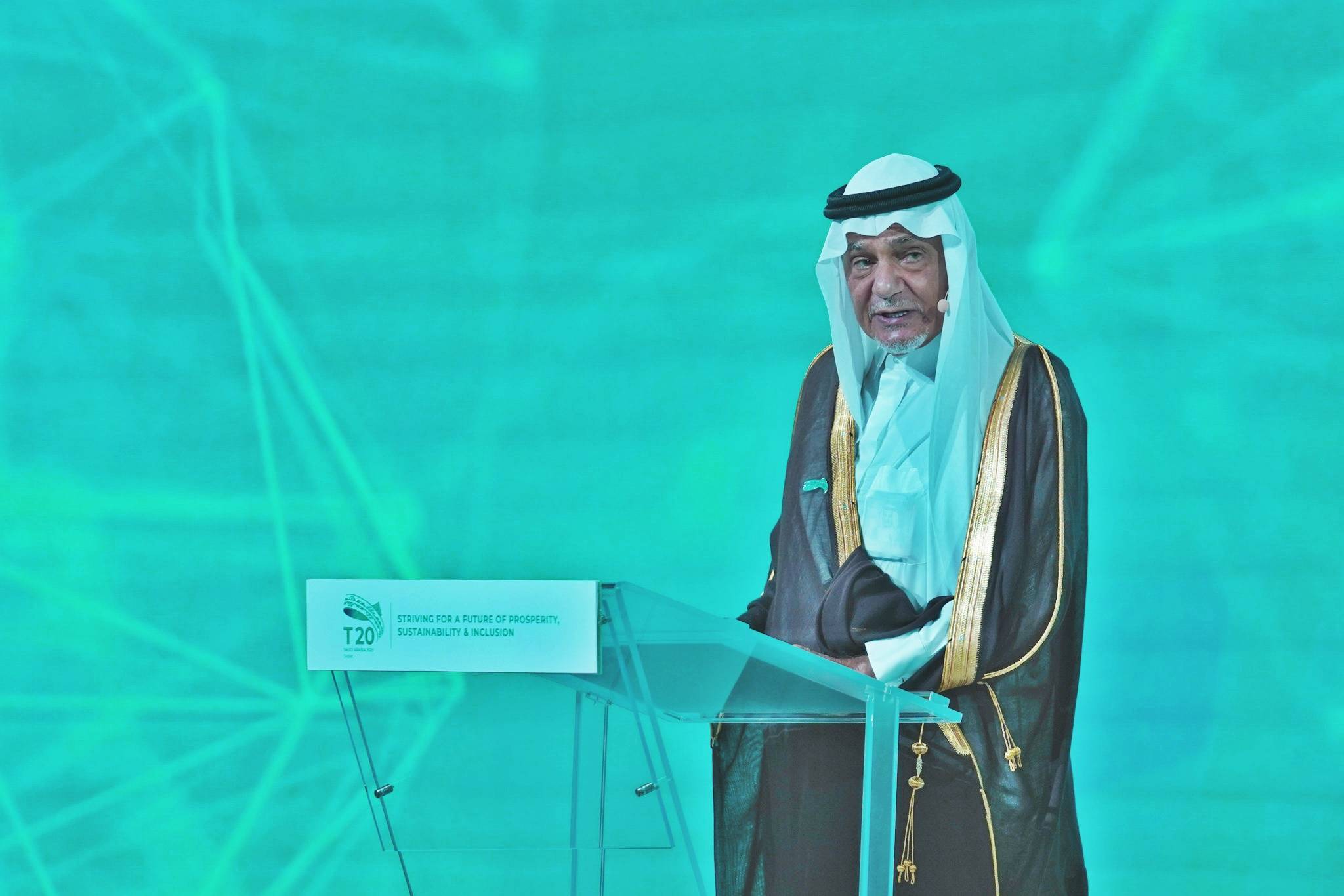 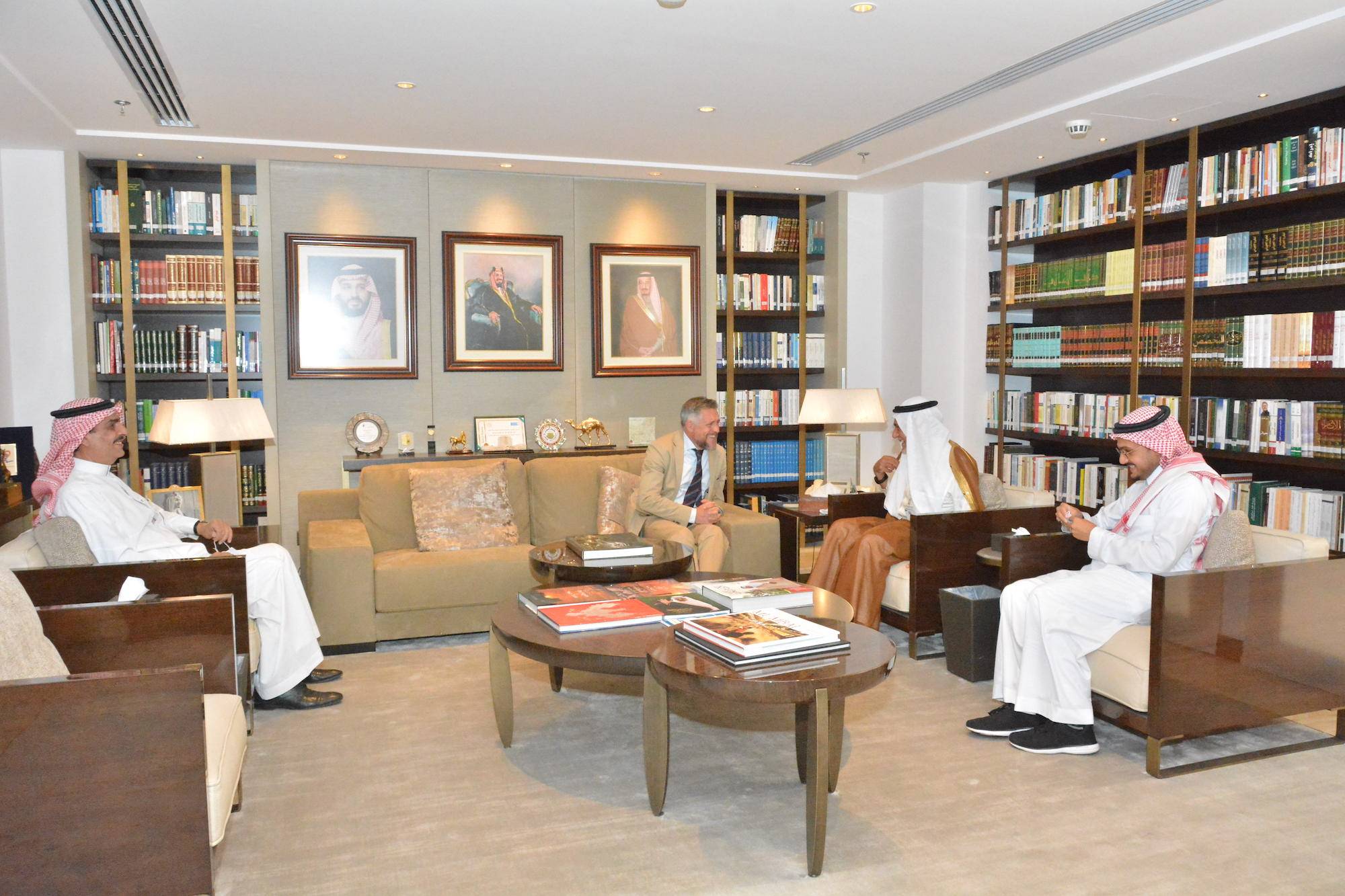 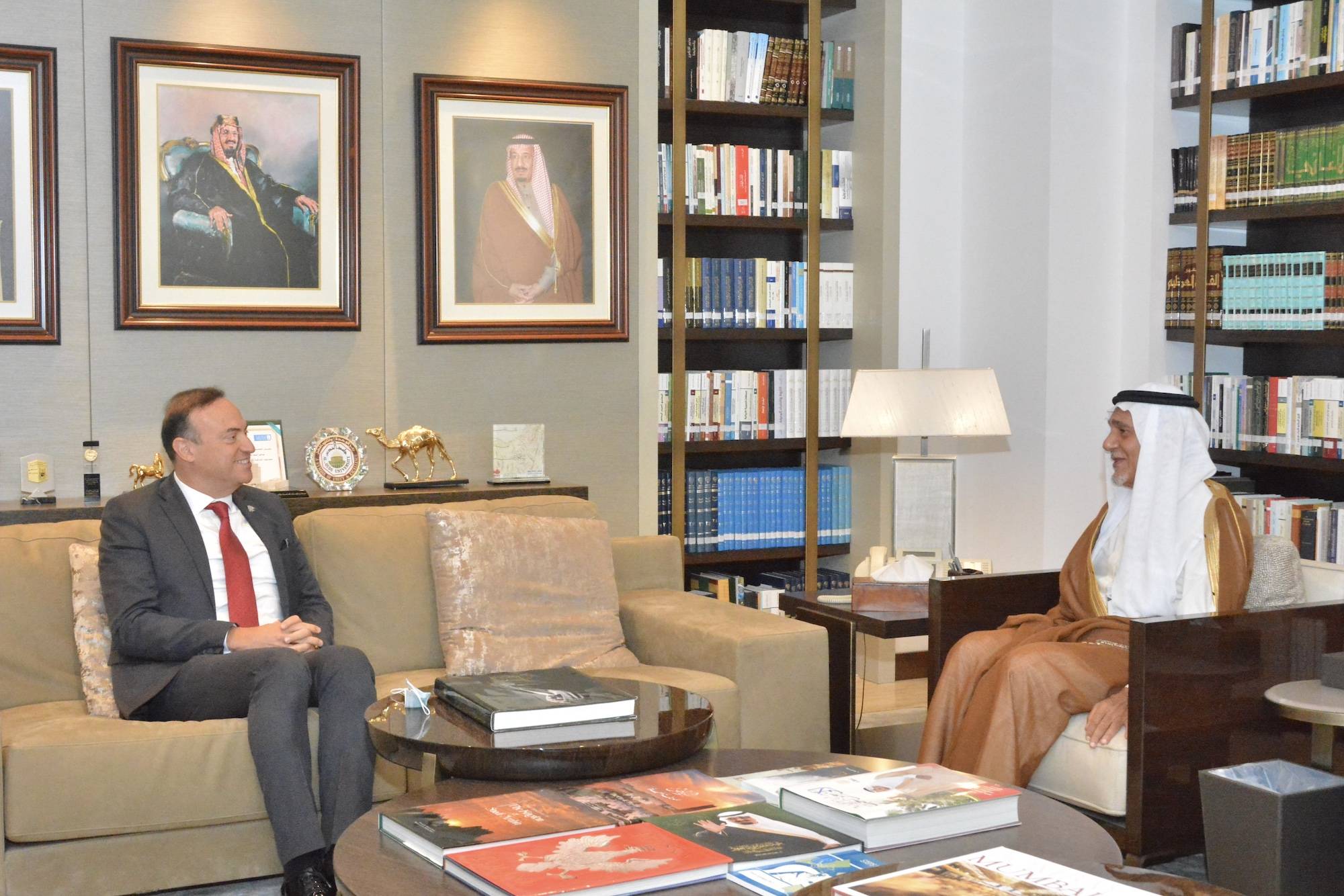