Panel Discussion: Europe and the Gulf - A Slovenian Perspective 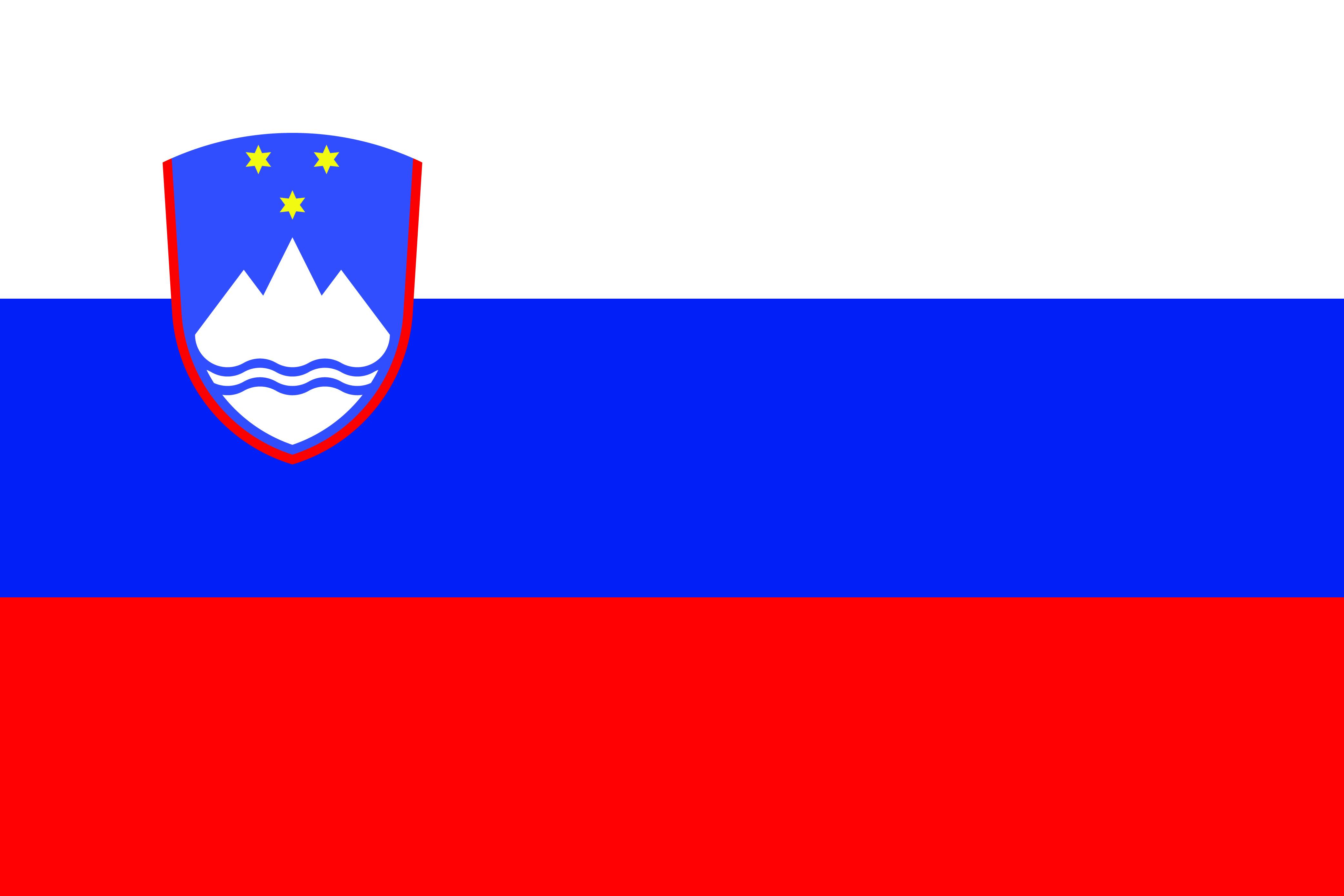 The King Faisal Center for Research and Islamic Studies held a panel discussion on Tuesday, May 8th 2018, with the participation of Andrej Logar, State Secretary of the Ministry of Foreign Affairs of Slovenia.

The Slovenian Minister spoke about the relations between the countries of the Arab Gulf region and the Republic of Slovenia, the challenges they face and ways of developing them. He praised the Vision 2030 of the Kingdom, saying that his country will benefit greatly from cooperation with the Kingdom in the context of the Vision in several aspects, economic and cultural.

Andrej Logar also stressed the importance of enhancing the level of cooperation between the Gulf Arab States and Slovenia and strengthening three axes in relations between countries: the rule of law, guaranteeing human rights, and good governance. In order to stabilize the regional system of the Gulf States, pointing out that his country looks forward to strengthening relations and holding more conferences and opportunities for dialogue between the GCC countries and Slovenia in areas of common interest to exchange views and experiences in various cultural, economic and development fields.

The session ended with an open dialogue between the audience and the State Secretary on the political, economic and cultural relations between the Gulf and Slovenia, and the future of these relations.