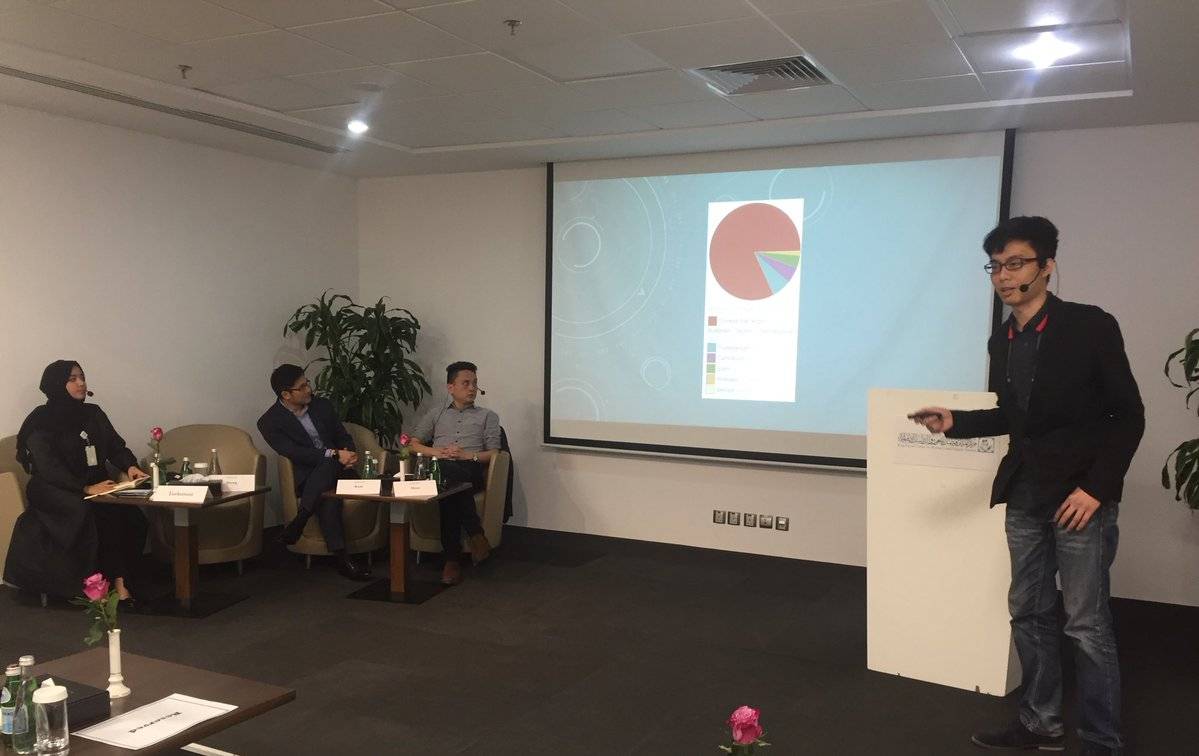 The King Faisal Center for Research and Islamic Studies hosted a seminar on Monday, Janurary 14th, 2019, entitled: "South-China's Integration Experience," with the participation of a number of acadamics and specialists.

The first session of the seminar, entitled: "The Government and Constitution of Hong Kong: From Colony to Administrative Region," was moderated by KFCRIS Director of Research, Abdullah bin Khaled Al Saud. The speakers included Simon-Hoey Lee and Jacky Fung Chi Ching.

Jacky Fung Chi Ching began with a general introduction of Hong Kong, entitled: "One Country, Two Systems," which talked about central authority, the establishment and application of laws. In addition to the concept of public law and private law in the Chinese Constitution. He said: "There are sometimes political conflicts and legal contradictions between the two regimes in Beijing and Hong Kong. However, Hong Kong has become a special administrative area."

Simon-Hoey Lee talked about the change of governance in research and educational institutions in HongKong. One of the strategies used to provide appropriate education in China is decentralization and the distribution of the roles of officials in institutions.

Edward Lau Wai-tak talked about legal and financial implications under one country two systems on alternative investment in Hong Kong. Law in Hong Kong allows foreign companies to invest in infrastructure, while this is not found in China.

Alex Shiu Siu-Tao talked about the "Capital Market of Hong Kong Under the Framework of One Country, Two Systems." As well as the forms of entry of Chinese economic institutions and companies into the Hong Kong market, becoming subjected to local law, such as Alibaba. Nearly half the listed companies in the Hong Kong market are Chinese companies, in search of a flexible market and a free capital climate. Asset companies give foreign companies certain rights and shares in enterprise ownership to encourage business and investment in Hong Kong.

Abdulmalik Al-Sheikh reviewed "the experience of Gulf integration" and the most important achievements of the GCC joint economic action and its contribution to the promotion of competitiveness, such as the launch of the Gulf Common Market in 2008.

The third and final session of the seminar, entitled: "Diversity and Civil Society in Open Cities," was moderated by KFCRIS researcher Shahad Turkistani, with speakers Hung Tak-wai, Kam Man-fung, and Simon Shen Xu-hui.

Hung Tak-wai spoke about "Religions in Hong Kong Civil Society and Their Connection with China." In addition to the values of diversity, coexistence and freedom of belief in light of the multiplicity of religions and sects on the island.

Kim Man Fong discussed "How the Chinese Central Government Influences the Politics in Hong Kong." He explained that, although there are some government parties, there is no party governing Hong Kong, which is governed and managed by the provincial council of 18 local provinces.

Simon Shen Xu-hui spoke about the "Diplomatic Advantage of Hong Kong's One Country Two Systems for the People's Republic of China." He offered ten scenarios for the advantages of diplomatic relations in this regard.

The seminar ended with open discussion between the speakers and the attendees.