Panel Discussion: The Trump Administration - Past and Future 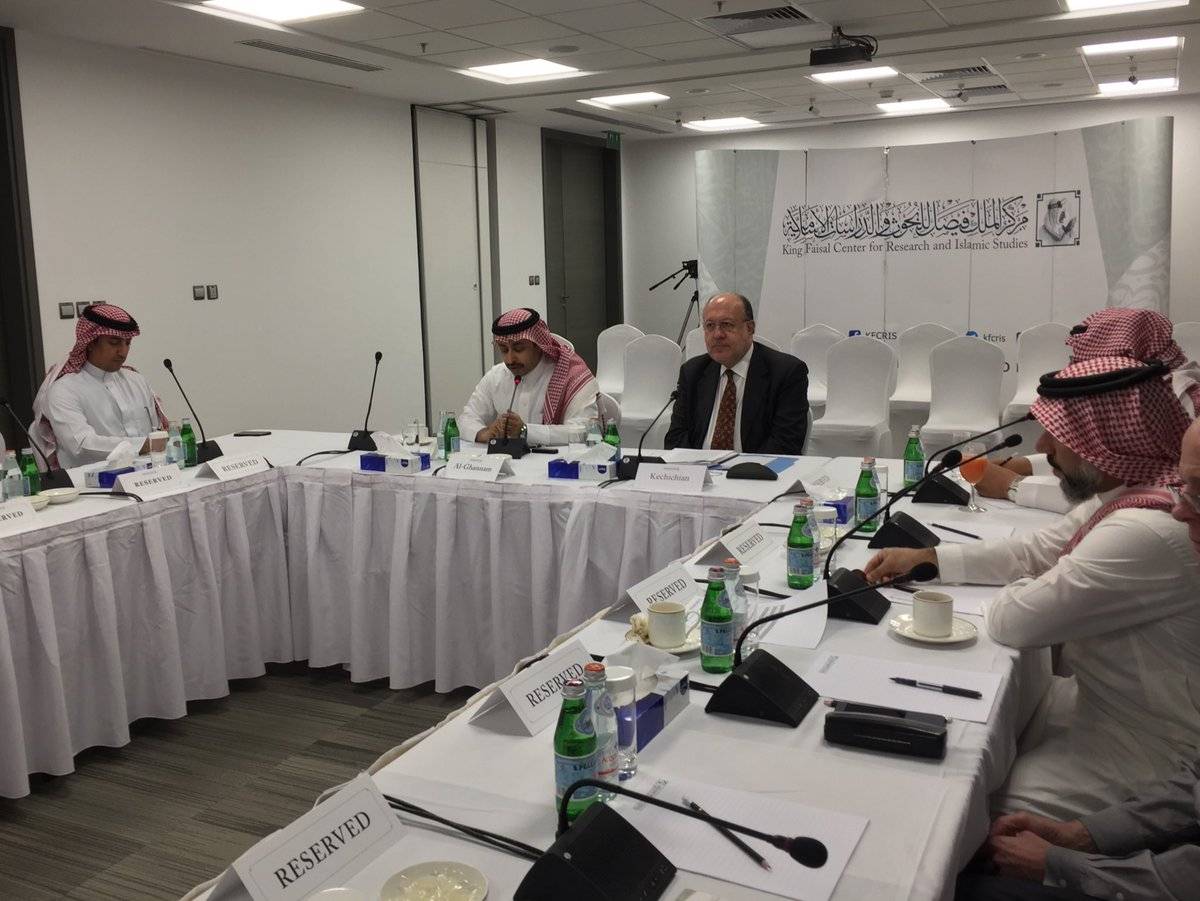 The King Faisal Center for Research and Islamic Studies held a panel discussion on Sunday March 17th, entitled: "The Trump Administration: Past and Future" with the participation of the main researcher, Joseph Kechichian.

At the beginning of the debate, Kechichian reviewed the policy of the administrations of President Barack Obama and Donald Trump, and the most important political and economic differences between the two. He also touched upon the most important issues of internal and external political programs and trade agreements that took place under President Trump, as well as US foreign policy.

The panel discussion concluded with open discussion between the participants.