Panel Discussion: The Contribution of Abu Nasr Al-Farabi to the Development of Human Civilization 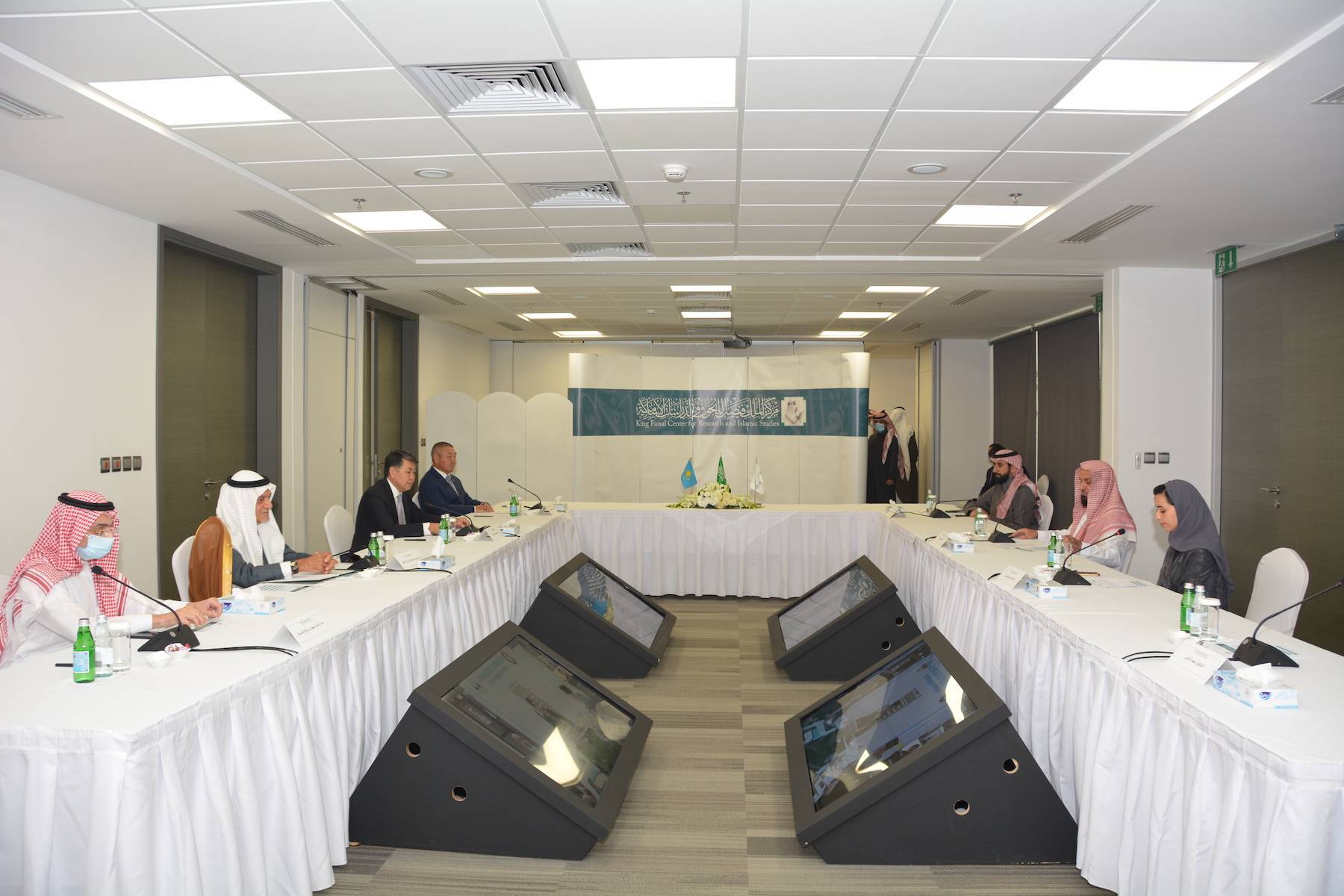 On Tuesday December 8, 2020, the King Faisal Center for Research and Islamic Studies (KFCRIS) and the Embassy of the Republic of Kazakhstan co-convened a panel discussion entitled “The Contribution of Abu Nasr Al-Farabi to the Development of Human Civilization.” The panel discussion took place on the occasion of the 1150th anniversary of the Second Teacher, Abu Nasr Al-Farabi.

The Chairman of the Board of Directors of the KFCRIS, HRH Prince Turki AlFaisal, delivered the opening remarks, followed by the remarks of HE Ambassador Berik Aryn (Ambassador of the Republic of Kazakhstan to the Kingdom of Saudi Arabia, and the Permanent Representative of the Republic of Kazakhstan at the Organization of Islamic Cooperation), and HE Ambassador Askar Musinov (Assistant Secretary General for Science and Technology, the Organization of Islamic Cooperation).