Book Launch: Policy-Making in the GCC: State, Citizens and Institutions 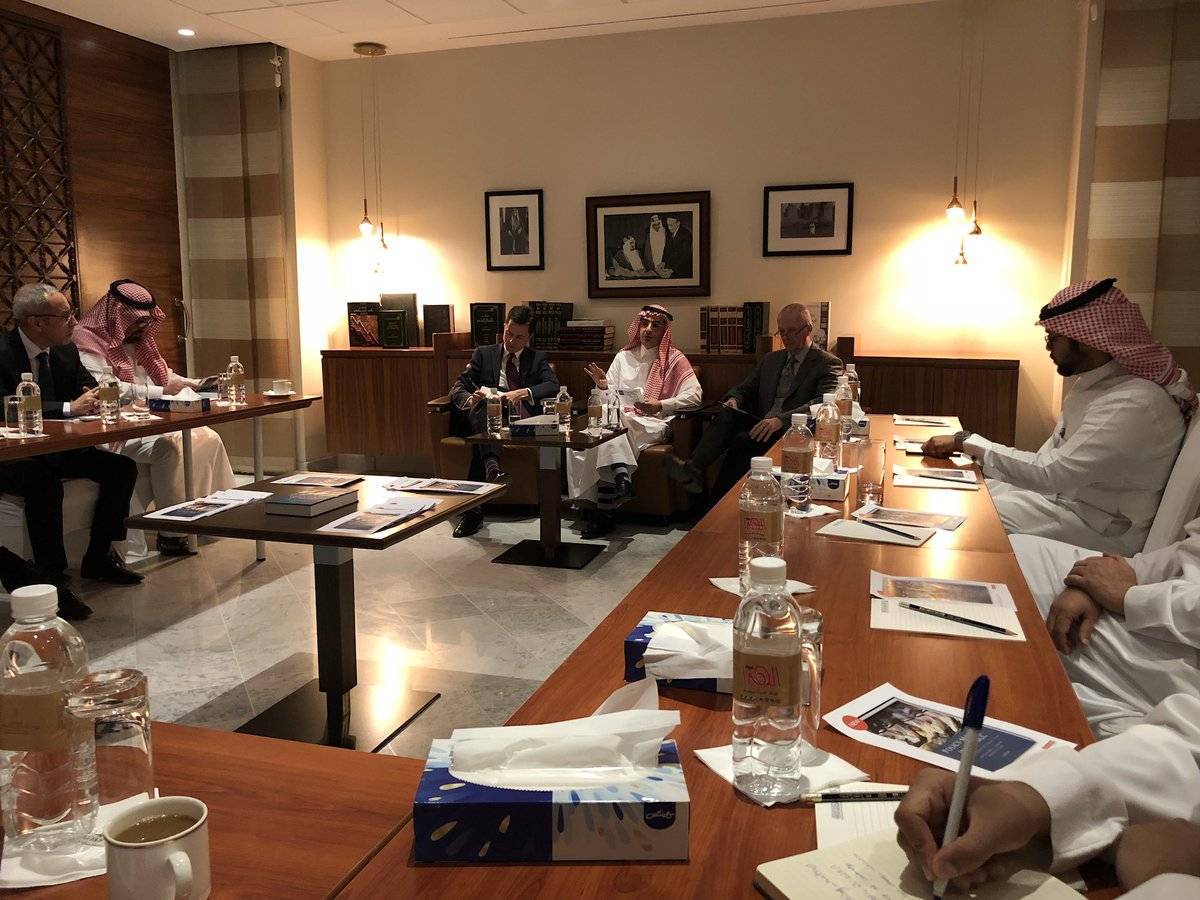 The panel discussed the role of civil and governmental institutions in creating a suitable environment with a high level of transparency and able to involve citizens in the decision-making process in Gulf countries. The Gulf Cooperation Council (GCC) is a key player in the Middle East, especially after 2011, and despite the growing importance of the GCC countries, especially Kuwait, Qatar, Saudi Arabia and the UAE, and its growth as a collective entity represented by the GCC. Hence, the two panellists present their new book, "Policy Making in the GCC: The State, Citizens and Institutions", which analyzes the vital role played by institutions in shaping the political process in the the Arabian Gulf.

This title coincides with two major developments that have given institutions new prominence in the policy formulation process: the emergence of a new generation of leaders in the Gulf and lower oil prices. These changes, combined with dramatic demographic change, forced both the state and the citizens to re-evaluate the nature of the social contract that they combined. In this book, the authors assess the changing relationship between state and citizen and the role played by formal and informal institutions for this change and policy guidance.

The panelists discussed how academic, social, and economic institutions respond to the increasingly complex decision-making process in which citizens demand better services, greater empowerment and participation, and the Gulf states must expand consultation and participation.

The researchers noted the lack of studies or academic research necessary on the role of the important institutions in this area, pointing out that the understanding of institutional development and decision-making methods is still weak in the academic community.

Policy-Making in the GCC: State, Citizens and Institutions 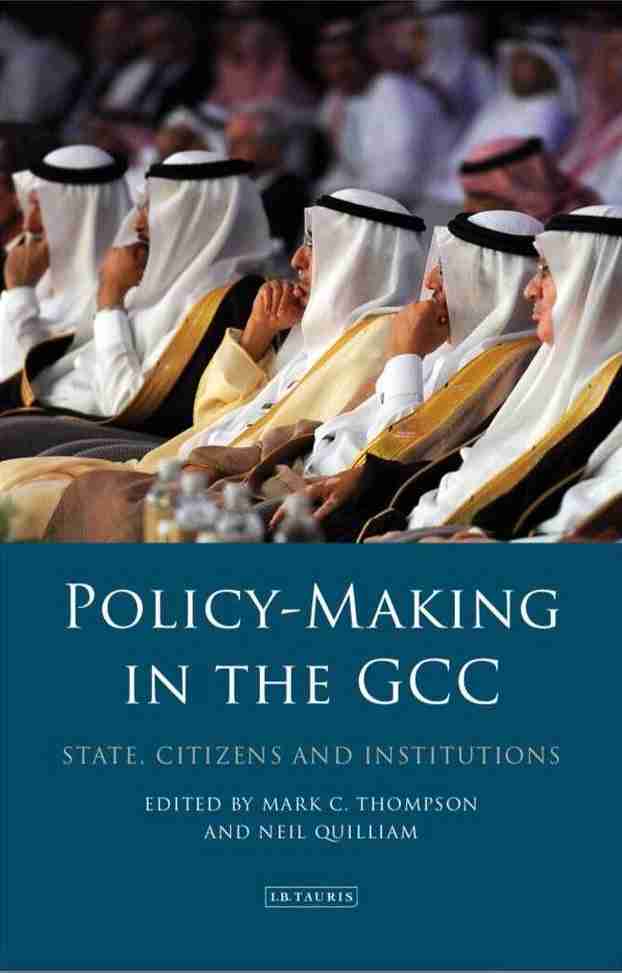 Following the 2011 Arab uprisings, the Gulf Cooperation Council (GCC) - Bahrain, Kuwait, Oman, Qatar, Saudi Arabia and the United Arab Emirates (UAE) - played a crucial role in reordering the Middle East and building stronger ties between countries. These wealthy nations have undergone dramatic changes in recent years with huge economic and population growth, alongside an increase in combined global influence. The current crisis within the GCC and the relationship with Qatar jeopardizes this and threatens the stability of the countries themselves. What changes are policymakers in the GCC making to account for the current tensions? Is this a short term political glitch or a long term problem linked in part to approaches to religion and the state?

1. Professor Tim Niblock: "For those seeking to understand the dynamics of GCC governance, in all its diverse dimensions, this work should be required reading".