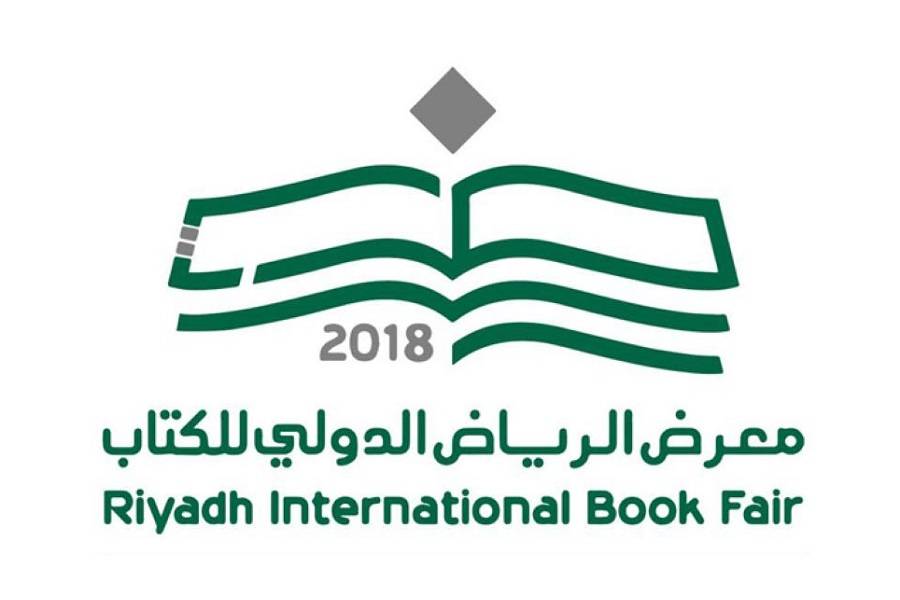 The Minister of State for Foreign Affairs, Dr. Nizar bin Obaid Madani, signed on Wednesday, March 21, 2018, his new book "Saud Alfaisal: His Life and Personality, His Views and Ideas, His Works and Achievements", at the King Faisal Center's pavilion at Riyadh International Book Fair. The book was published by KFCRIS.

Dr. Nizar Madani, prepared and supervised this book, which talks about the life and personality of Prince Saud Alfaisal, the former Foreign Minister and the Dean of the Saudi and Arab Diplomatic Corps - may God have mercy on him - in addition to his views, ideas and works. For four decades; Minister Madani was familiar with all the details of the personal and political life of the late Prince.

It is noteworthy that the King Faisal Center for Research and Islamic Studies participates in the Riyadh International Book Fair 2018 through a special wing of the Center (C17), which includes various versions of books and research and studies in many areas, including: Islamic studies, linguistics, contemporary studies, academic books, heritage books, besides Al-Faisal Magazine, Language Studies, Alfaisal Scientific, books, studies and indexes that document the march of King Faisal and Prince Saud Al-Faisal, may Allah have mercy on them.