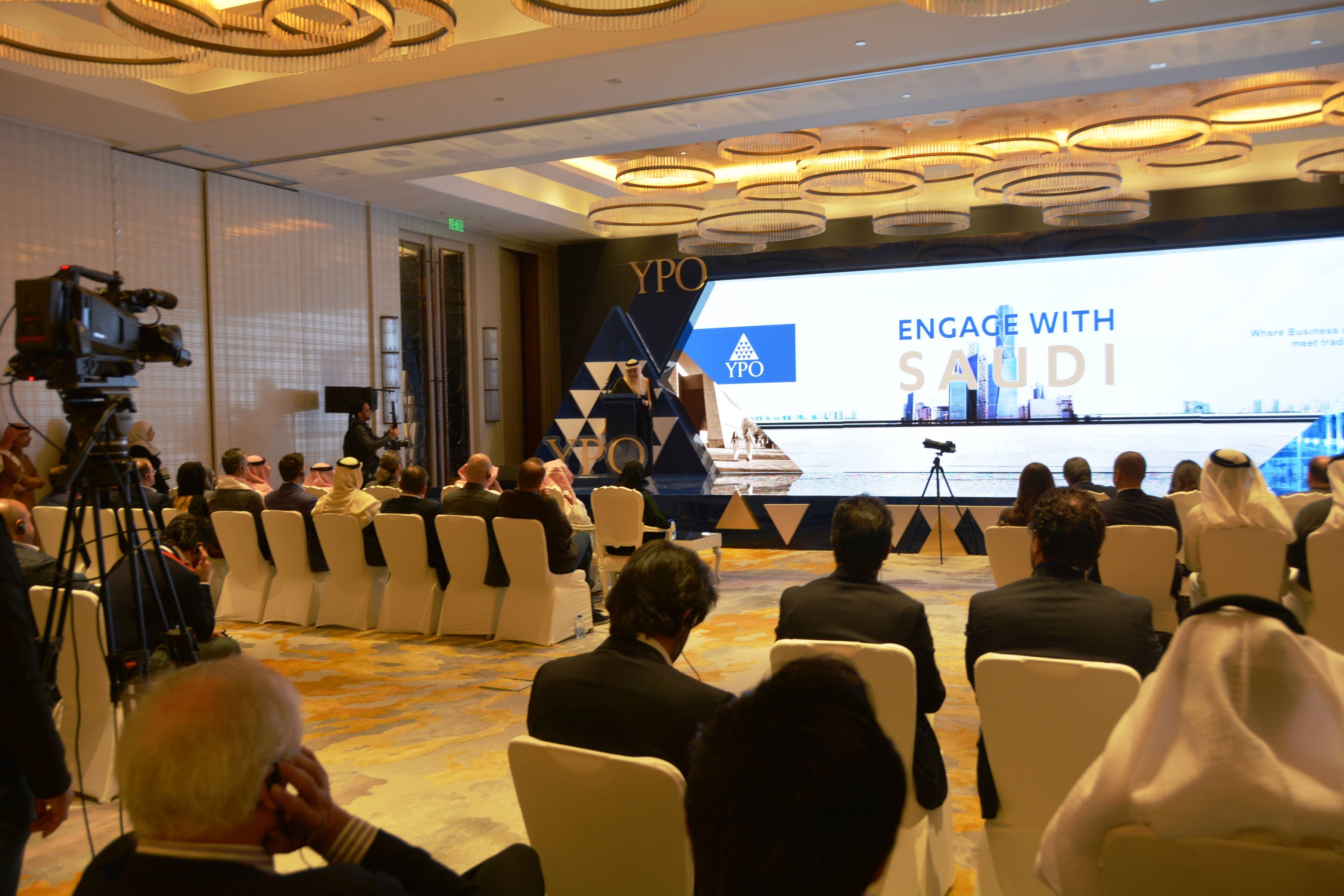 His Royal Highness Prince Turki Alfaisal, Chairman of the King Faisal Center for Research and Islamic Studies, affirmed that the stability of the Kingdom's political system is the primary reason for Saudi Arabia's ability to maintain its security and stability in a turbulent and unstable regional environment, as well as avoiding the repercussions of the region's recurrent crises. He also said that Riyadh has been able to maintain programs and plans of development aimed at raising the citizen and achieving their aspirations for prosperity and building a strong, stable and prosperous economy.

Prince Turki said that the Kingdom has not witnessed political fluctuations that change the path it chose for itself in the matter of taking power. The era of each of the seven kings, starting with King Abdulaziz - may God rest his soul - complemented his predecessor's further development and reform.

This came during a speech by His Highness entitled "Political Stability and its Necessity for Economic Success" at the Conference on Interaction with Saudi Arabia, organized by the Young Presidents Organization at the Hyatt Regency Hotel in Riyadh on Monday, February 18th 2019.