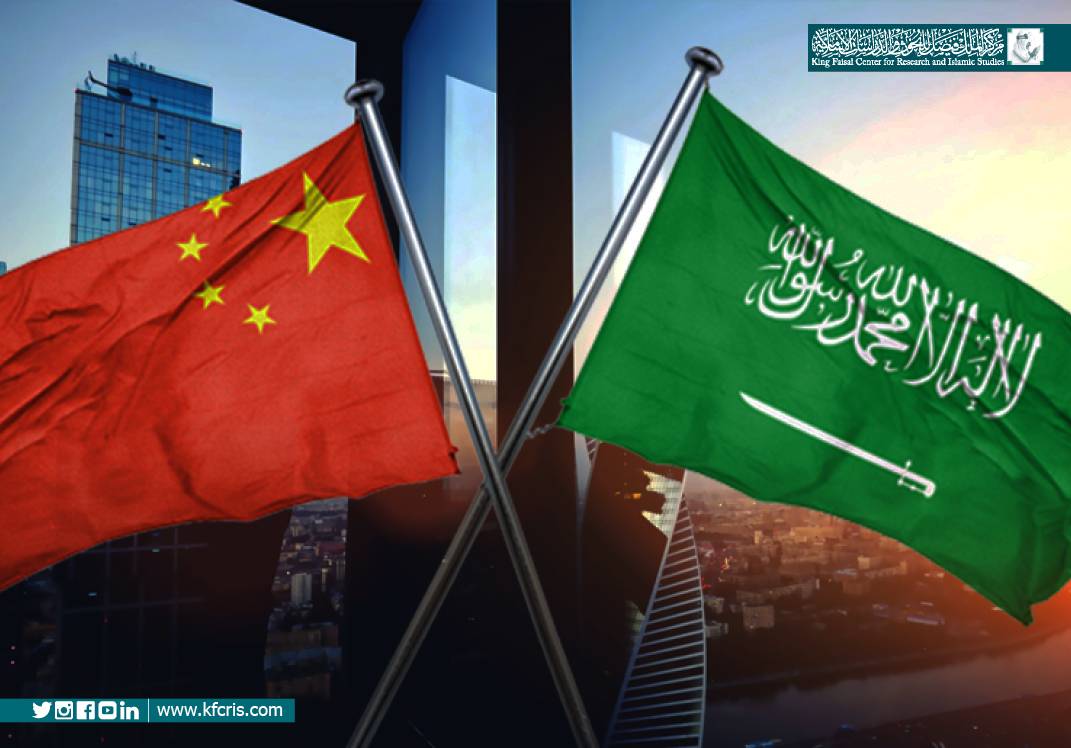 Prince Turki Alfaisal, Chairman of the King Faisal Center for Research and Islamic Studies, highlighted the depth and strength of Saudi-Chinese relations, adding that the Center supports the Saudi-Chinese cultural dialogue in many ways to keep up with the public and civil society relations, as well as the pace of growth in economic relations between the Kingdom and China, which is keen on the Custodian of the Two Holy Mosques - may Allah protect him - and His Excellency the Chinese President, and also His Highness the Crown Prince, who visited China a few days ago to support political and economic relations between the municipality and discuss the future of the relationship with regard to the Kingdom's Vision 2030.

The King Faisal Center for Research and Islamic Studies organized a number of cultural events under the title "Saudi-Chinese Cultural Dialogue" in Riyadh last year. The Center launched its website in Chinese, with it being the first research center in the Arab world and the Middle East to do so. This was with the aim of developing cultural cooperation between the Kingdom and China at the level of civil society to keep pace with the fruitful cooperation between the two sides at all levels, reflecting the awareness of the Saudi and Chinese leadership of the importance of communication between the two sides.

Prince Turki Alfaisal said that the Chinese language is one of the most important and most widely spoken languages around the world. It is spoken by nearly 1.5 billion people in all its dialects, noting that the spread of language prompted the King Faisal Center to launch a website in the Chinese language. This was done as a step towards spreading Arab and Islamic culture in various countries of the world, expanding the world's knowledge about Islam and the Arabs, and strengthening cooperation and bilateral relations with the intellectual elites, and enhancing exchanges and cooperation between academics and researchers in the Kingdom with their counterparts around the world.

He noted that the roots of the friendship between the Kingdom and China are deeply rooted in history. China has been associated with the Arab world through the Silk Road by land and sea. The project is being revived with the support of the Saudi and Chinese leaderships, pointing out that what binds the two peoples is their shared belief in the principles of humanity, peace, cooperation, openness, tolerance and rejection of extremism and terrorism.