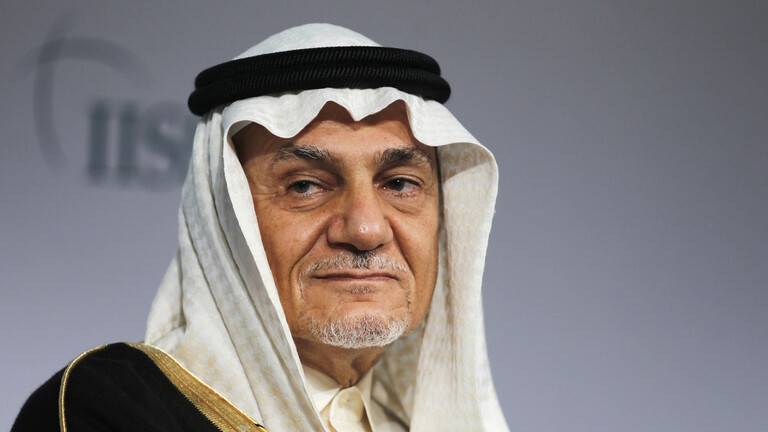 The Ukraine-Russia conflict has laid bare international hypocrisy to anyone who dares look. Among many such hypocritical actions, I have chosen the following examples.

First is the UN’s hypocrisy. In 2003, the US invaded Iraq without UN authorization. There was no Security Council condemnation because of America’s veto power. There were also no collective sanctions imposed by countries around the world as a result of America’s aggression. In 2014, Russia invaded Crimea in Ukraine without UN authorization. Again, there was no Security Council condemnation, this time because of Russia’s veto power. However, there were American and European sanctions imposed on the Russian Federation (this falls under US and European hypocrisy).

Third is the US, EU and other countries’ hypocrisy. In 1967, Israel invaded three Arab countries, after which UN Security Council Resolutions 242 and 338 demanded that it withdraw from these territories under the principle of the “inadmissibility of the acquisition of territory by war.” And yet, not only has Israel not complied with that principle, but it has declared sections of those territories to be part of Israel and is in the process of stealing the land of the Palestinians piece by piece. There have not been any US, EU or other sanctions placed on Israel.

The US, EU and other countries have, however, placed sanctions on Russia for invading Ukraine. If the world wants us to take sides one way or the other, they should not be hypocritical in the way they deal with such conflicts. It is time to abide by the principles of the UN Charter and to abandon the double standards and hypocrisy of the great powers.