A presentation on "The Situation in Yemen and the Requirements of Peace" at the Arab World Institute in Paris
Date: 2017-04-17 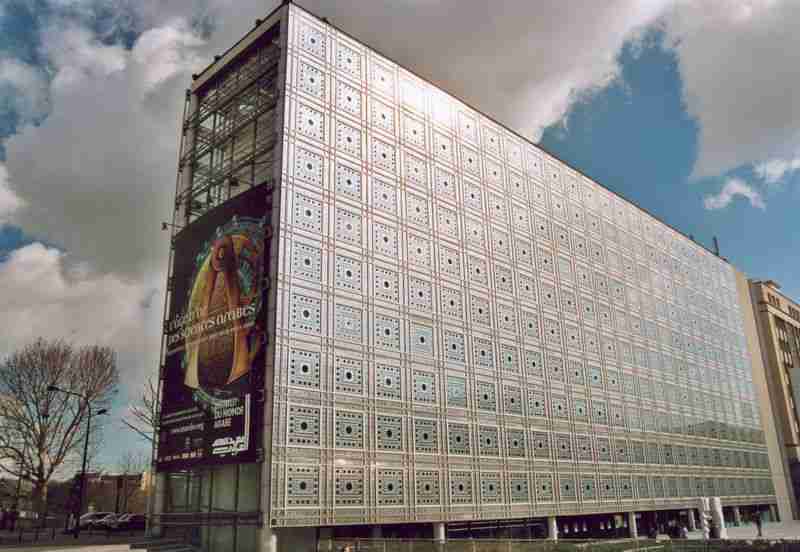 On the 13th of April 2017, the Chairman of the King Faisal Center for Research and Islamic Studies, Prince Turki Al-Faisal, affirmed the importance of the inclusion of Yemen and its full membership in the Gulf Cooperation Council, albeit gradually.

In a paper presented at the symposium in Paris at the Arab World Institute on the situation in Yemen and the requirements of peace, Al-Faisal said that accepting the political solution and restoring the Yemeni state under the remaining legitimacy is the only way for Yemen to return to normal. The new Yemeni state, which “will be fair and acceptable to all Yemenis with their aspirations, free from any militias outside its authority."