KFCRIS participated a workshop on Yemen in Jordan 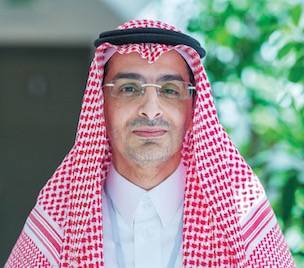 Secretary-General of the King Faisal Center for Research and Islamic Studies, Saud Alsarhan, participated in the international political workshop organized by the British Royal Institute for International Affairs, Chatam House, for two days, from 11 to 12 October 2017, with the participation of political and academic figures. The second session was chaired by Natasha Bolger of the British Foreign Office, to discuss the main topics that emerged during the transition period of 2012-2014, as well as ones that were ignored. Martin Jarrett of the British Foreign Office spoke at the meeting, as well as Ahmed Awad Binmubarak, Ambassador of Yemen to the United States of America.