KFCRIS received a delegation from Azerbaijan 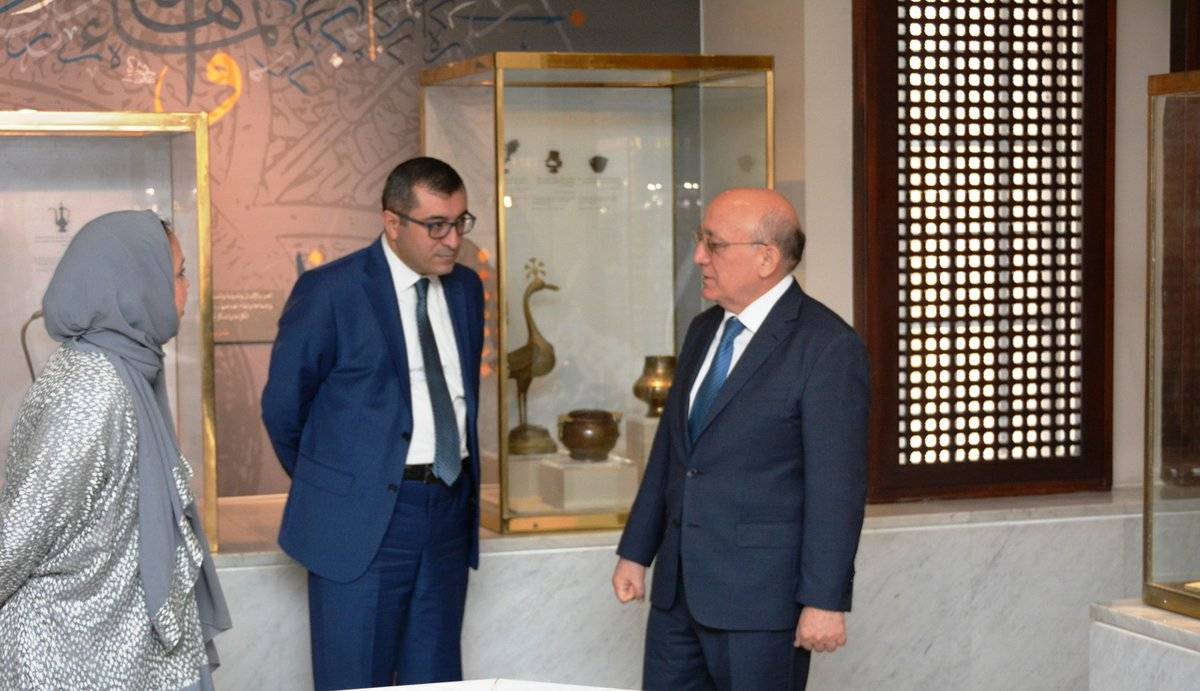 The delegation was received by the Director of Media, Publishing and Marketing at the Center. During the meeting, the visiting delegation was acquainted with the Center, its objectives and achievements, its various cultural and research publications, and its role in discussing various political, social and economic issues.

At the end of the visit, the delegation toured the Alfaisal Museum for Arab-Islamic Art, as well as the Manuscripts and Libraries Department, as well as the various research services provided by the Center to researchers.