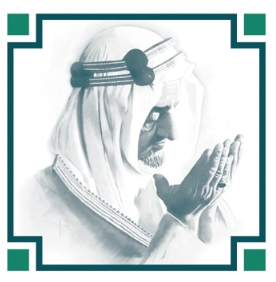 She is a non-resident researcher. She joined the Center as a researcher in 2019. She has worked as an associate researcher at the Gulf Arab States Institute in Washington and a researcher at Columbia University's Institute of Religion, Culture and Public Life. She holds a Master's Degree in sociocultural anthropology and a certificate in Middle Eastern Studies from Columbia University in New York, and a Bachelor's Degree in Clinical Laboratory Science from King Saud University in Riyadh. She specializes in Media Anthropology and Culture Production, with an interest in globalization, neoliberalism, popular culture and entertainment.