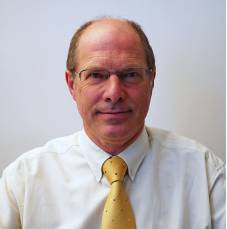 Dr. Louis Blin is a Senior Associate Fellow at KFCRIS for the period between January 2021 and December 2022. He works for Centre for Analysis, Planning and Strategy, which is a think-tank of French Ministry of Foreign Affairs. He previously served as the French Consul-General in Jeddah and the French Special Envoy to Organisation of Islamic Cooperation (OIC). He obtained his doctoral degree in Contemporary History from University of Sorbonne, his master’s degree in Social Sciences of Middle East and North Africa from École des hautes études en sciences sociales, and his bachelor’s degree in Arabic Language and Literature from University of Paris III.