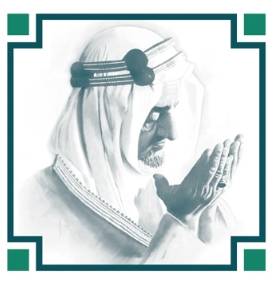 Dr. Albeity is a Senior Associate Fellow at KFCRIS for the period between August 2021 and August 2022. Before joining KFCRIS, she served as a Lecturer at University of Prince Muqrin and Arab Open University in Madinah. She also worked at International Center for Journalists in Washington, DC. She obtained her Ph.D. in Near and Middle Eastern Languages and Cultures from SOAS University of London, her master’s degree in Humanities from Marymount University in the US, and her bachelor's degree in English Language and Literature from Taibah University. She received Prince Muqrin Academic Excellence Award, Promising Saudi Writers Award in the US, and Naji Numan Literary Award in Lebanon. Her research interests include Near and Middle Eastern languages and cultures, the translation of Arabic literature into English, comparative literature, art history, history, philosophy, and analysis of social and cultural phenomena.

"Social Change through Power of Imagination in Arabic Theatre: How the Raḥbānī Brothers’ Works Empowered their Audiences," Ph.D. Thesis, SOAS, University of London, 2021.

“Literary Translation as a Pathway to the ‘Humanisation’ of Eastern Culture: Mansour Rahbani Introduces the East to the West Through His Poetry,” The SOAS Journal of Postgraduate Research, 2016-17.