Director, Department of Library and Information 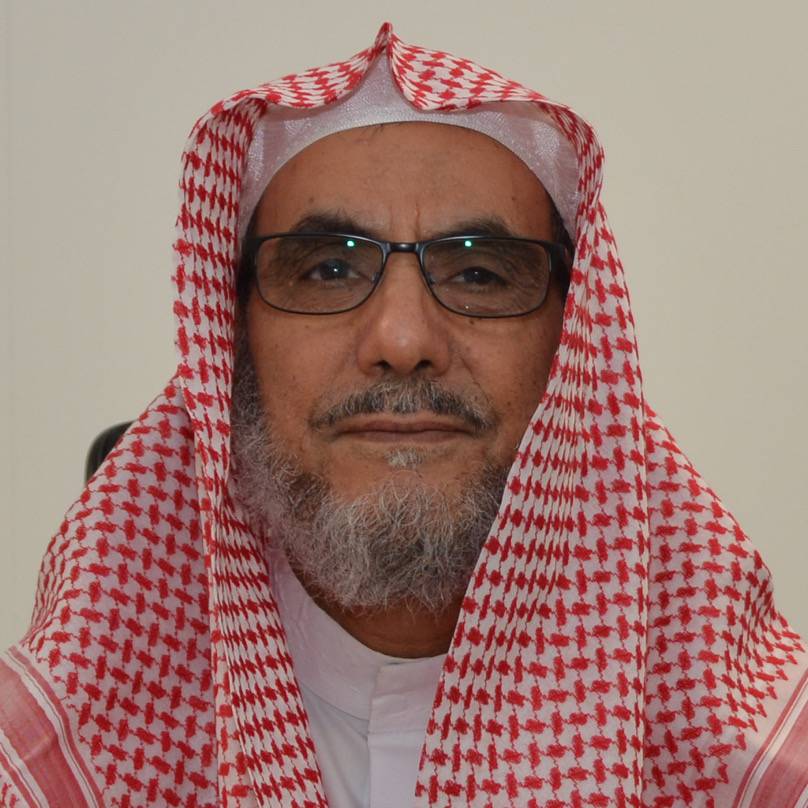 Dr. Mosbah Bouznif is Director of Department of Library and Information at KFCRIS. He joined KFCRIS in March 1984, and was appointed to his current position in October 2015. Previously, he was Deputy Director for Library and headed the Acquisition, Cataloging, and Indexing Section. Between 2005 and 2015 he also taught at Arab Open University. He obtained his Ph.D. in Library Studies from Al-Neelain University in Sudan, and his master’s and bachelor’s degrees in Library Studies from Imam Mohammad bin Saud Islamic University.