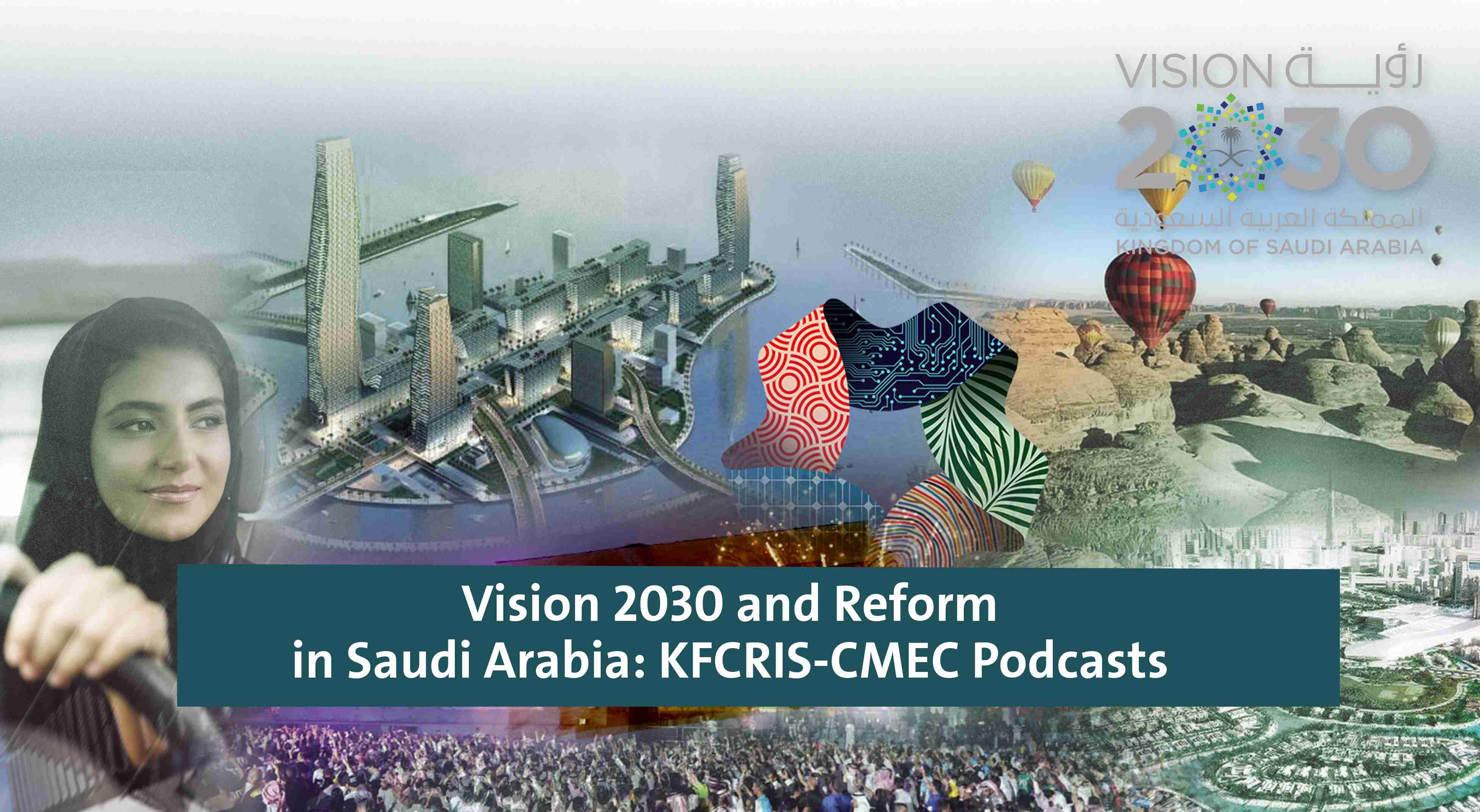 KFCRIS in collaboration with the Conservative Middle East Council (CMEC) presents a series of podcasts informing listeners on the progress of Saudi Vision 2030.

The podcasts are based around the report "Vision 2030 and Reform in Saudi Arabia: Facts and Figures (April 2015 - April 2021)" with a foreword by Saud al-Sarhan.

This podcast provides a broad overview about Vision 2030 including societal and socioeconomic transformation in Saudi Arabia. 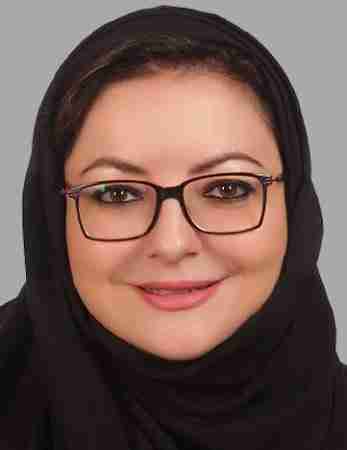 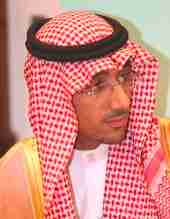 This episode discusses the role of women’s empowerment in the Kingdom. 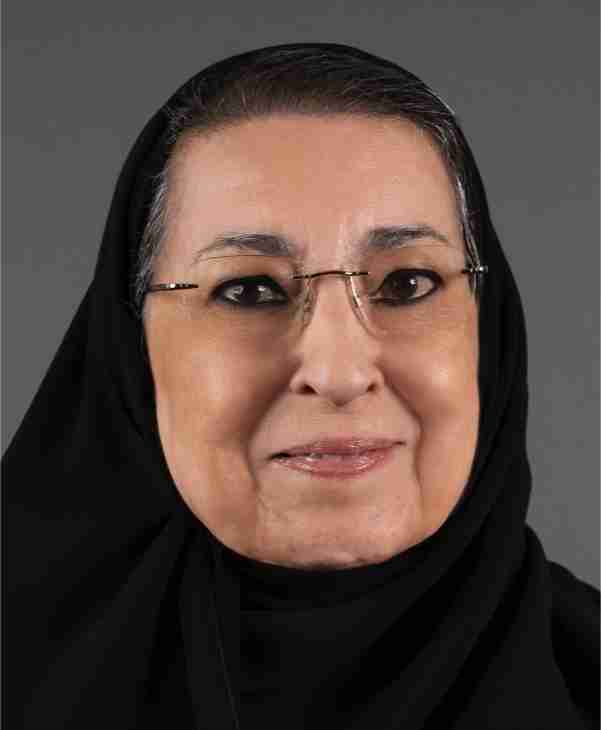 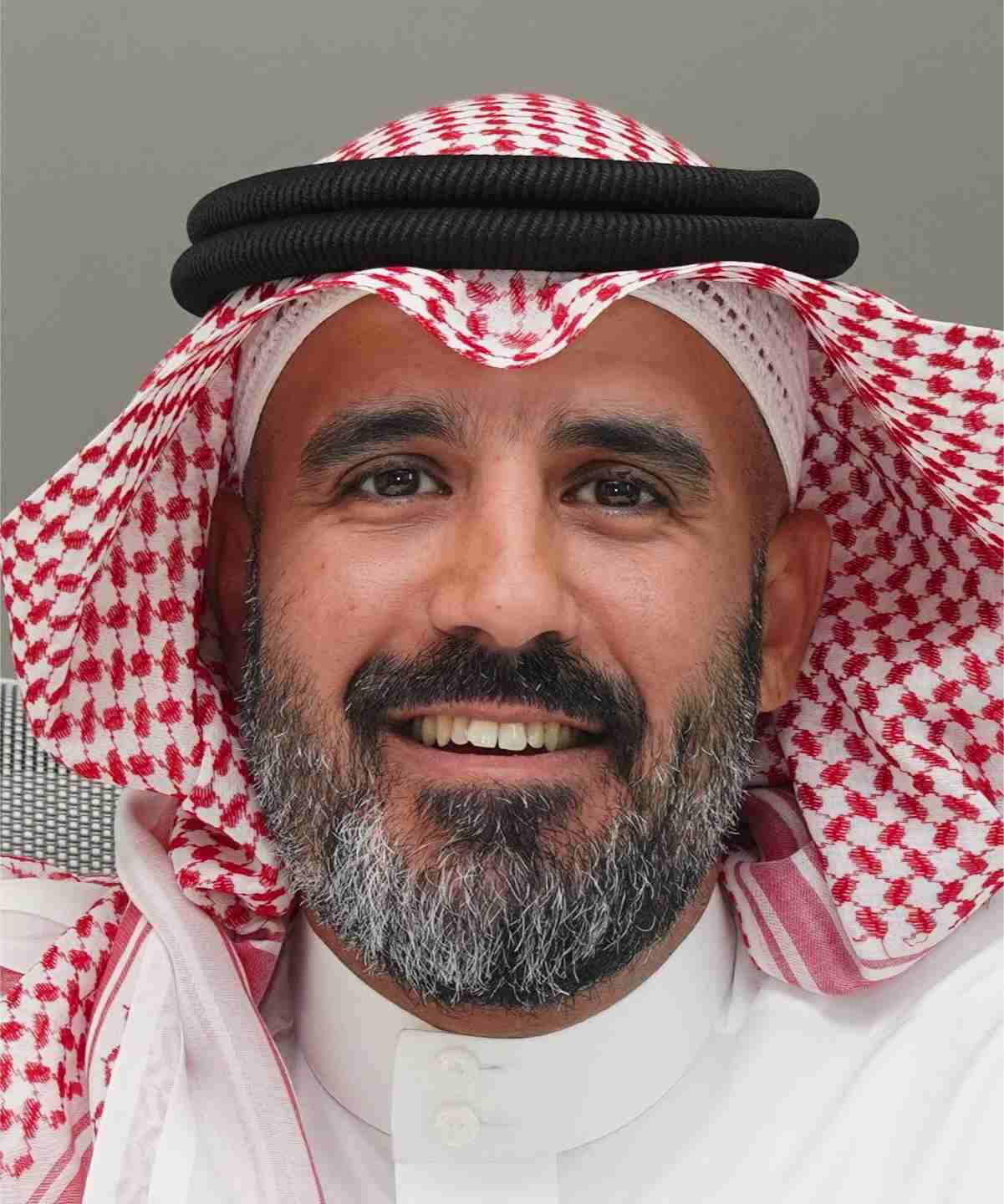 Episode 3: NEOM – The dawning of a future Saudi Arabia

At the heart of Vision 2030 is NEOM, the astonishing and carbon neutral city being built along the Red Sea Coast in northern Saudi Arabia. It has been described as the Kingdom's "new oil." 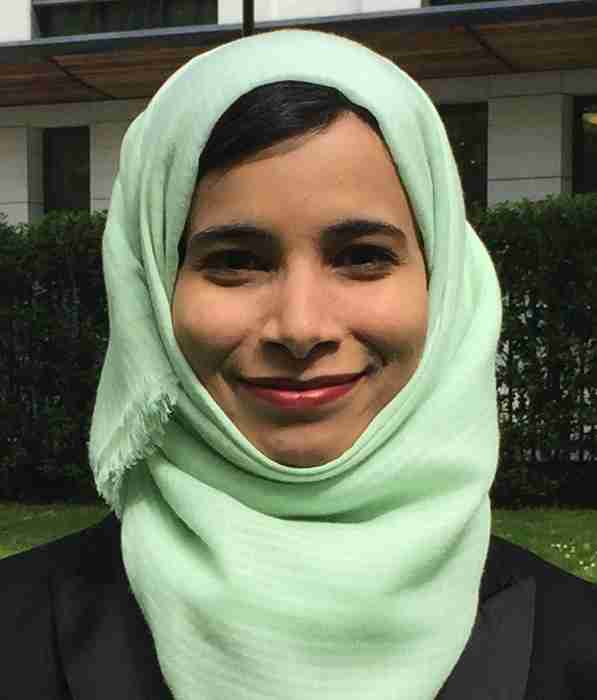 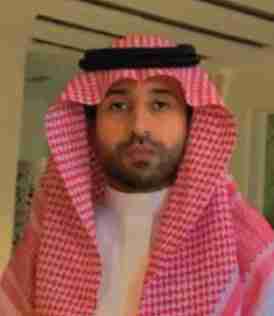