Asfār is the plural of sifr, a Quranic word meaning tome or large book.

The exhibition provides visitors with a unique cultural experience by showcasing 36 rare old manuscripts preserved by King Faisal Center for Research and Islamic Studies (KFCRIS), which are carefully chosen from the Center’s collection of more than 28,500 manuscripts.

The ancient animal fables translated to the Arabic language by Ibn al-Muqaffaʿ (d. 759/142 AH) – this copy, written by Muḥammad ibn ʿAlī al-Ḥanafī, is believed to be the second oldest copy existing in the world. 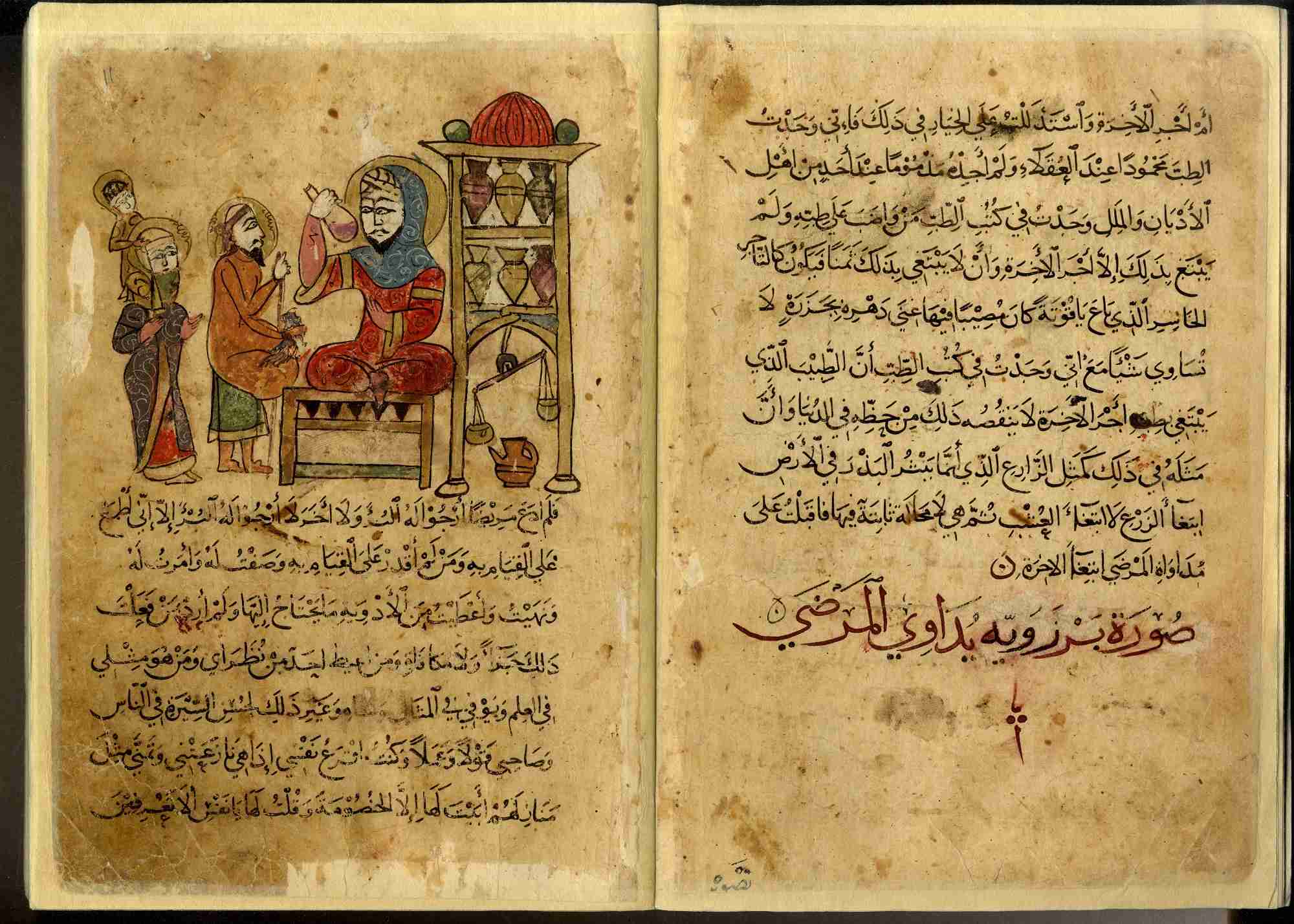 A copy of the Holy Qurʾān written in a Mamlūk-era Egypt, which was endowed by Hadaq (Sitt Miska), a freed female slave and the nursemaid of Sultan al-Nāṣir Muḥammad ibn Qalāwūn (d. 1341/741AH), to her mosque.

A copy of the prominent history book written by Ibn Khaldūn (d. 1405/808 AH), an intellectual colossus in the Muslim world in the Middle Ages. The copy contains the author’s handwritten comments. 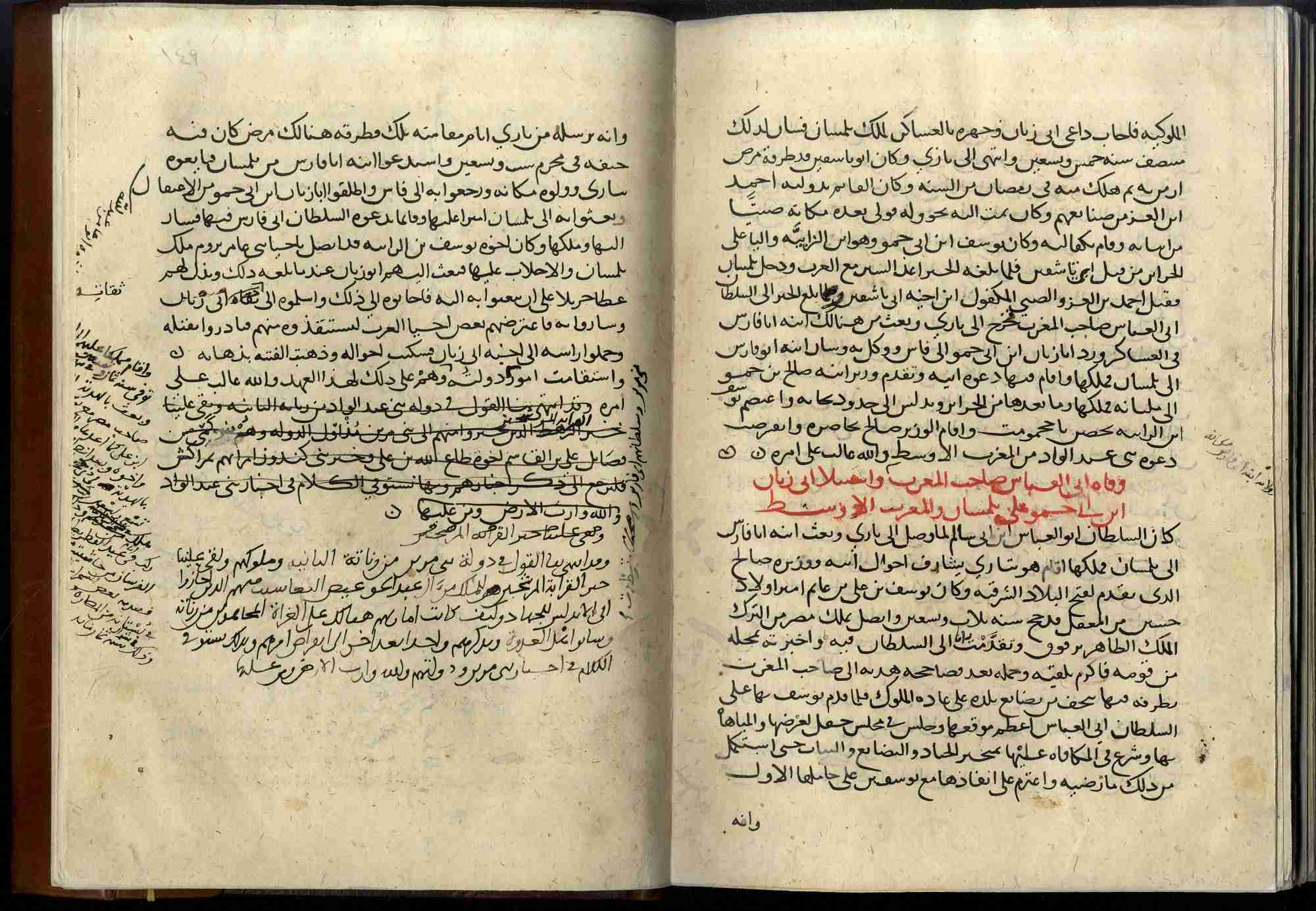 A copy of the second Holy Qurʾān printed in Europe following the first printed in Venice in the 1530s – it, nevertheless, contains a number of spelling errors.

One of the five copies of the first edition (Imperial edition) of the encyclopedia on Egypt written by a group of scholars at the order of Napoleon Bonaparte following his expedition to Egypt (1798-1801).

The exhibition is taking place at Al-Faisal Museum for Arab-Islamic Art (2nd floor).

Open from Saturday to Thursday, 9am to 9pm. Admission is free. 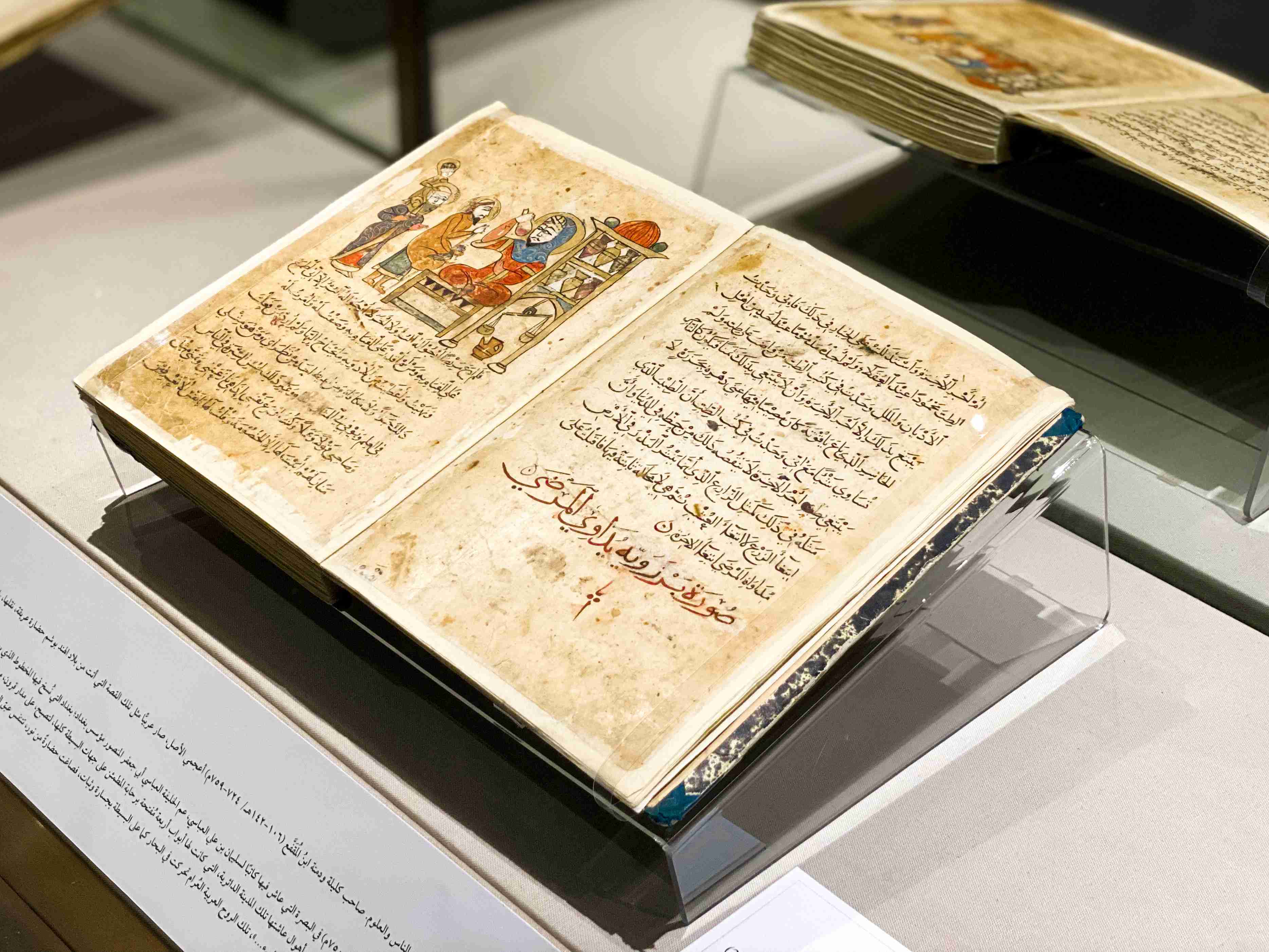 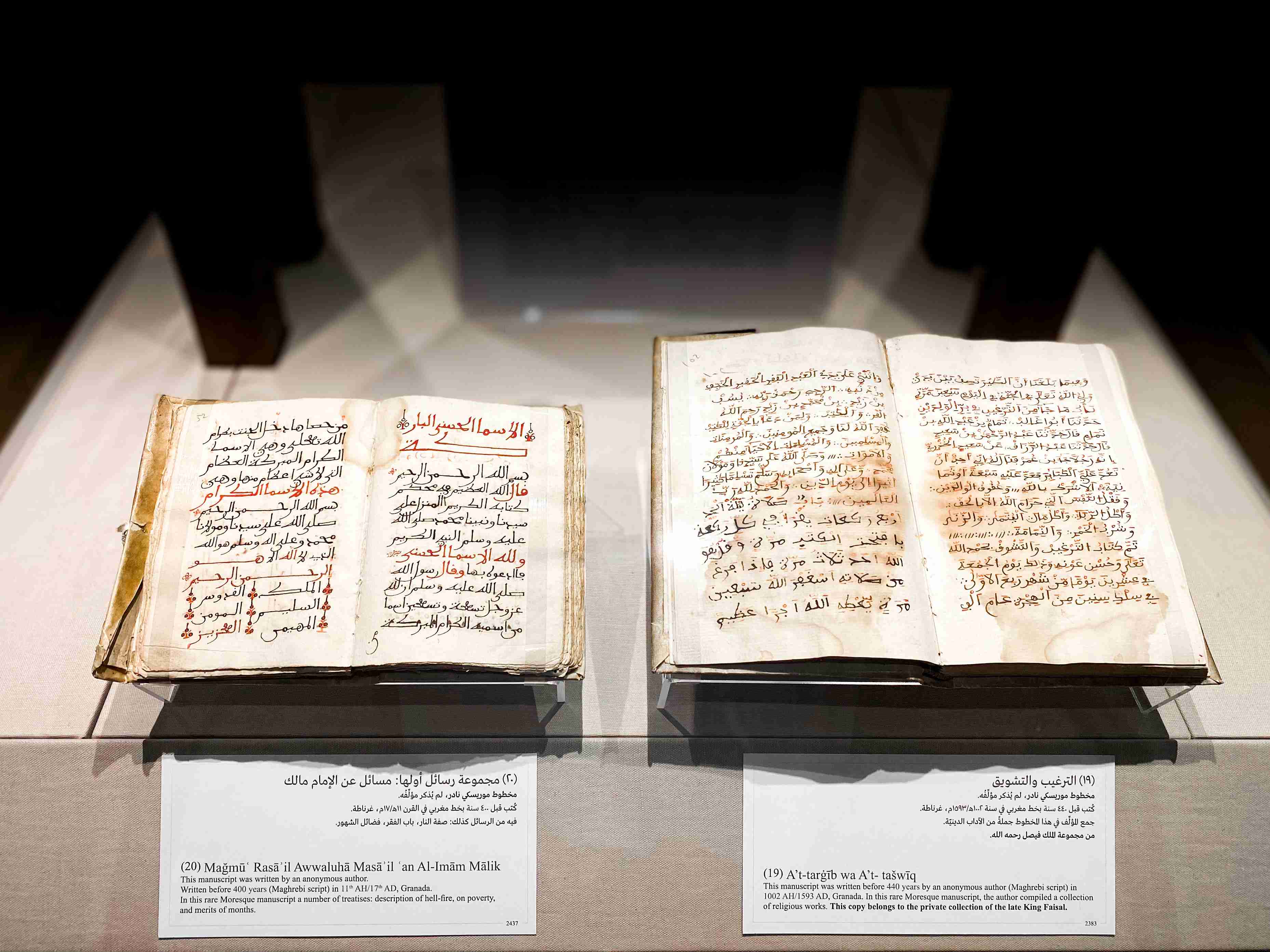