Saudi Arabia and the U.S. Congress: Cooperation and Opposition Since 9/11 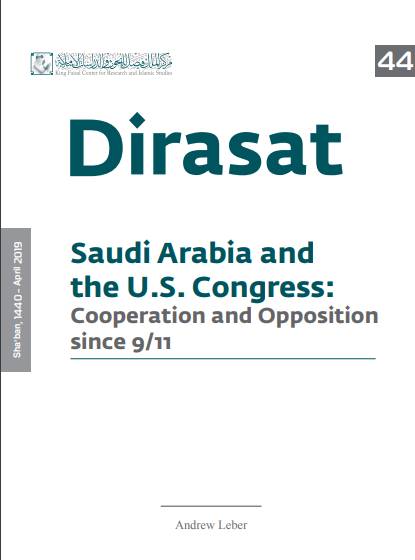 This Dirasat seeks to understand the present opposition in Congress and especially the Senate. First, it explains the indirect role that Congress can play in U.S. foreign policy, while highlighting the potential role of partisan polarization in U.S. foreign policy. Next, it provides context for the U.S.-Saudi relationship in Congress by examining past congressional actions with respect to the Kingdom. Finally, it examines congressional activity since the death of Jamal Khashoggi, focusing in particular on the coalition of senators that has formed to advance legislation critical of the Kingdom.