Saudi Arabia and Yemen: Misinterpretations of a legitimate intervention
Date: 2019-01-20 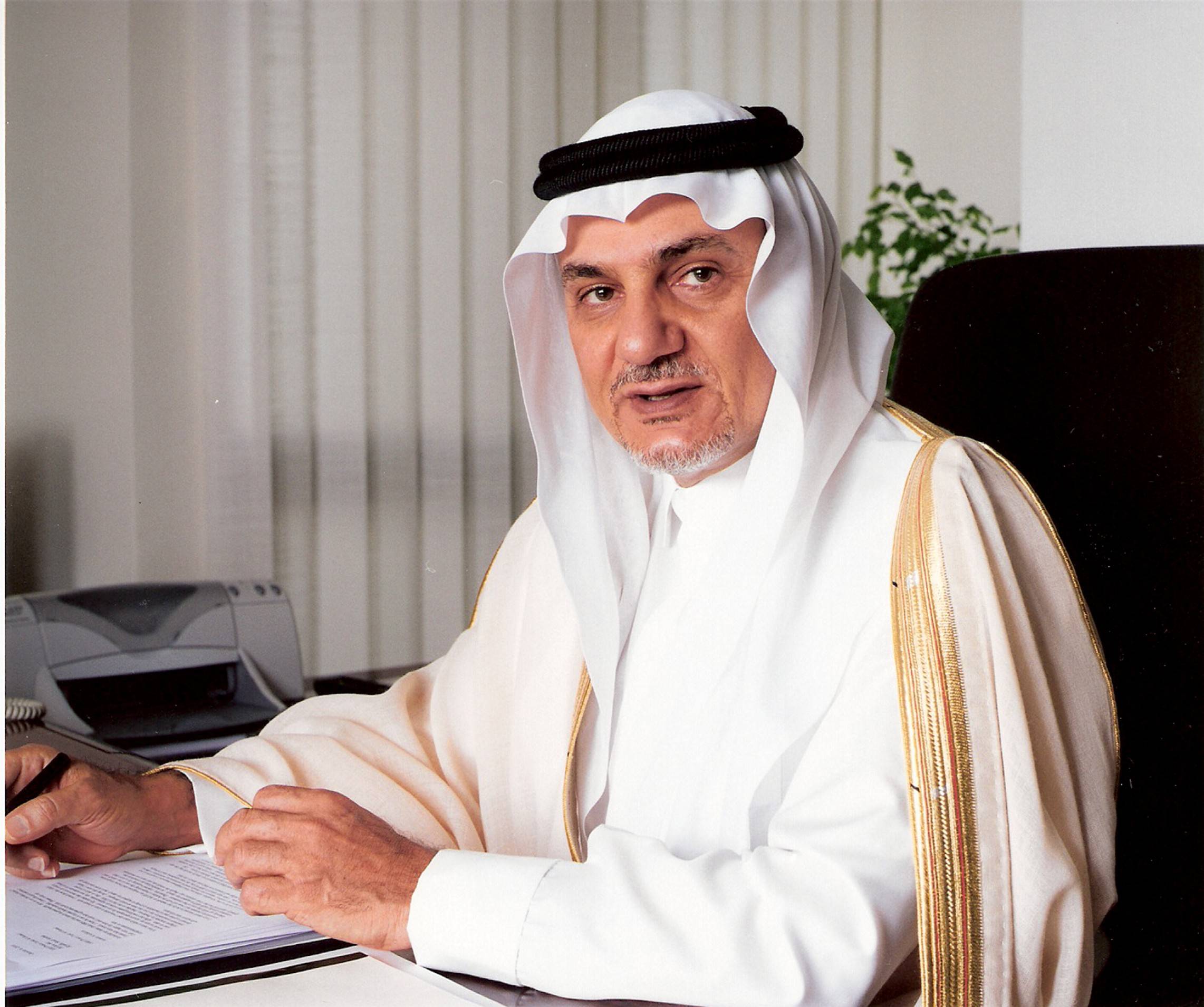 Many media outlets, hostile and non-hostile, local, regional and international, have characterized the civil war and internal political conflict in Yemen as a Saudi-Yemeni war, or a war waged on Yemen by the Kingdom and its allies. They have also blamed the human suffering of the Yemeni people since the start of Operation Decisive Storm on March 25, 2015, and the political, social, economic and sectarian disintegration of the Yemeni state, on that “war.”

But nothing could be farther from the truth, because this interpretation moves the Yemeni crisis away from its objective causes, which are purely Yemeni. It also does not allow for solutions that deal with these causes, or lead to a sustainable national solution to the Yemeni national crisis.

Crowds of Yemenis, as in other Arab countries, took to the streets in 2011 and joined in the so-called Arab Spring, demanding change. They wanted change based on a new social contract that would take the Yemeni state and people to a better future. The Yemen did not slip into chaos and armed conflict, as other Arab states did.  Yemeni wisdom prevailed and they accepted brotherly efforts by Saudi Arabia and other Gulf states to achieve a peaceful power transition and establish a provisional authority for a fixed period, during which time a new social contract that would satisfy all Yemenis would be formulated.

The Gulf Initiative and its executive mechanism, signed up to by all Yemeni political forces, including the Houthis, was the authorized reference for this peaceful power transition and formed a road map for Yemen’s political future. This initiative and its executive mechanism included convening a national dialogue conference to develop a new vision for the future of the country, drafting a constitution and holding a referendum on it, and holding presidential and legislative elections based on the new constitution. The Yemenis succeeded again, and held their comprehensive national dialogue from March 18, 2013, to January 25, 2014. They agreed on their new social contract and on the outcome of this dialogue and started implementing what they agreed upon. Everyone was optimistic about this civilized achievement, believing that Yemen was on its way to escaping the impasse of the Arab Spring. No one was happier than Saudi Arabia with this Yemeni national achievement, which would have resulted in a new legitimacy in Yemen, through which Yemen would continue to receive support for its development, security and stability.

There is an Arab proverb which says, “The winds blow only in ways that ships do not desire”. The Houthis, with the complicity of former President Ali Abdullah Saleh and his followers — all of whom were partners in the national dialogue and signatories to its outcomes — were waiting for a chance to turn against this achievement for their own reasons, including a non-state sectarian cause, as if they did not want Yemen to settle down and move toward the future by consensus and the participation of all its people. They exploited the fragility and weakness of the legitimate provisional authority to overthrow it, and lead Yemen in another direction.

The coup of the Houthis and their supporters, their occupation of Sanaa in September 2014, and the imprisonment of the symbols of the legitimate authority left this authority with no option but to confront the aggression against legitimacy, especially when it became clear that the goal of the Houthis and their supporters was greater than what was declared. They started to expand to other parts of Yemen and establish their own authority. They wanted to kidnap the Yemeni state and impose their vision, system and expansionist sectarian doctrine, which is linked to Iran, on Yemen, at the expense of the Yemeni national consensus represented by the outcomes of the national dialogue. This is the main cause of what is happening in Yemen, and the Houthis and their allies bear full responsibility for it. There will be no way out of this crisis unless the coup leaders are defeated and the Yemeni state and its institutions are restored by all means possible.

Legitimacy in Yemen, represented by President Abed Rabbo Mansour Hadi and his government, did not have the means to face this aggression and restore the state, so they had to request the support of their closest brother country, Saudi Arabia, whose national security is linked to the security and stability of Yemen. President Hadi formally asked the Kingdom to assist the legitimate authority to counter the aggression and restore the Yemeni state. The Kingdom asked him to write an official letter stating his request, and to send copies to the United Nations and the Arab League.

President Hadi found himself with two options: “Either hand Yemen over to Iran, or ask for intervention from the brothers in the Gulf,” he has said. His brothers in the Gulf and their allies in the Arab coalition did not hesitate to extend a helping hand to restore the Yemeni state and its legitimate authority and institutions. This support has continued for the past four years, reinforced by Security Council Resolution 2216, which supports legitimacy in Yemen and the restoration of state institutions, and supports the efforts of the GCC in Yemen, under Chapter 7 of the UN Charter.

The Kingdom has always supported efforts that seek Yemeni consensus to return to the state of legitimacy that the Yemeni people accept based on the national dialogue consensus, the Gulf states initiative, and the resolution 2216 of the Security Council. The Kingdom supports the recent UN mediated reconciliation efforts starting with the Kuwait Conference, and the latest Stockholm consultations. The Kingdom’s position will remain clear and explicit: That there is no alternative to the return of legitimacy to the Yemeni state and the participation of all Yemeni parties, including the Houthis, in returning to the outcomes of the national dialogue, and not allowing any armed forces or militias outside the legitimate authority to threaten Yemen’s security and stability and the security and stability of the Kingdom.

Ignoring the facts regarding the causes and circumstances of the Kingdom’s intervention in Yemen and trying to hold the Kingdom responsible for the suffering of Yemen contradicts reality and does an injustice to the Kingdom’s efforts. By supporting Yemen’s legitimacy, the Kingdom and its allies are defending the Kingdom’s security and stability at the same time. And even if it supports the legitimacy militarily, Saudi Arabia is not at war with Yemen and does not wage war against it. It hosts millions of Yemenis and provides relief, development and humanitarian assistance to Yemen, which has exceeded $11 billion since 2015. The responsibility for the continuation of this suffering lies with the Houthis and their Iranian masters who have staged a coup against the Yemeni consensus in their national dialogue for non-Yemeni purposes. It does not lie with the Kingdom or its brothers in the Arab coalition.