The Contemporary Political Thought Unit existed between 2016 and 2017. The Unit studied contemporary political thought and its influence on the political structure of Muslim and Arab societies by shedding light on the development of political ideas in political movements. It took interdisciplinary approaches encompassing theory, politics, culture, society, and religion. The Unit was initially developed by Dr. Saud Al-Sarhan and then headed by Faisal Abualhassan.

The Contemporary Political Thought Unit organized two Annual Islamic Political Thought Conferences. In December 2016, the first conference was convened with the theme "Political Quietism in Sunni, Shia and Sufi Jurisprudence." In December 2017, the second conference took place with the theme “Makkah and the Hijaz in the Imperial Era: Migrations and Scholarly Networks in the 19th and 20th Centuries."

The first conference resulted in the production of an edited-volume: 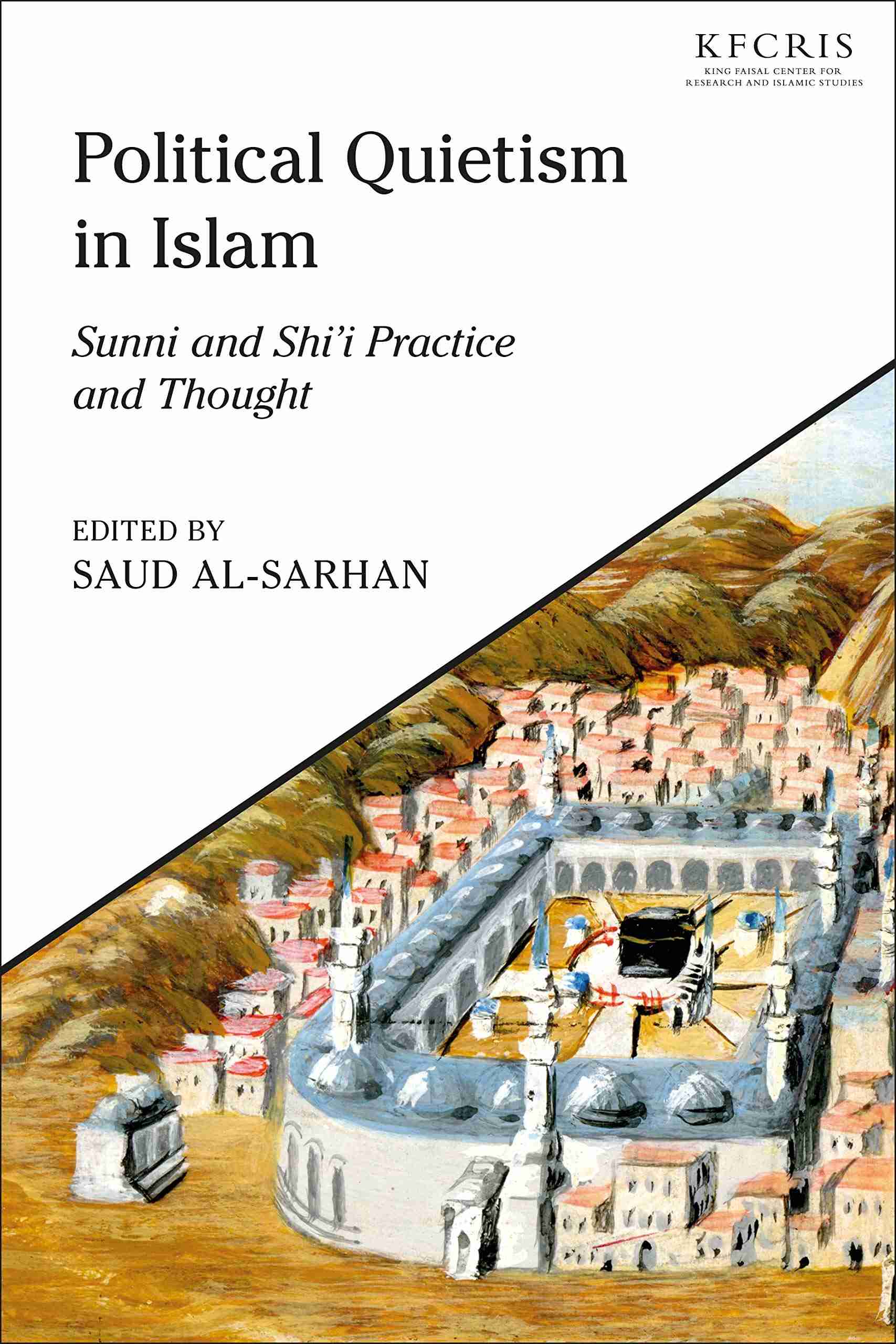