Faisal Family Archives (Dārat Āl Faiṣal) was founded in 2011 as an official source and provider of information about the history of late King Faisal and his family, which represents an integral part of the history of the Kingdom of Saudi Arabia. To achieve this goal, the entity aims to collect all materials related to late King Faisal and his family, ranging from documents and print materials to photographs and audiovisual materials, both inside and outside the Kingdom. It also preserves their speeches, interviews, and press conferences, made at different stages of their life and their journeys serving Islam and the nation. 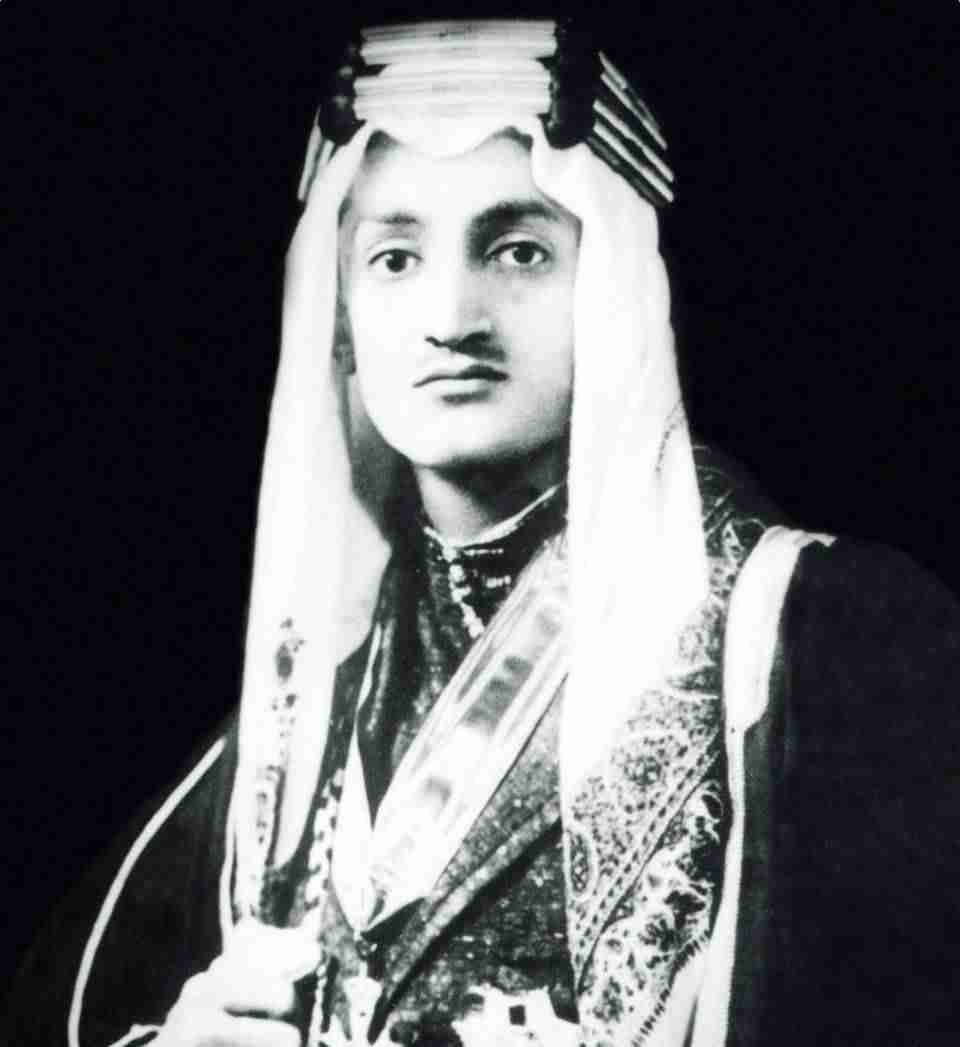 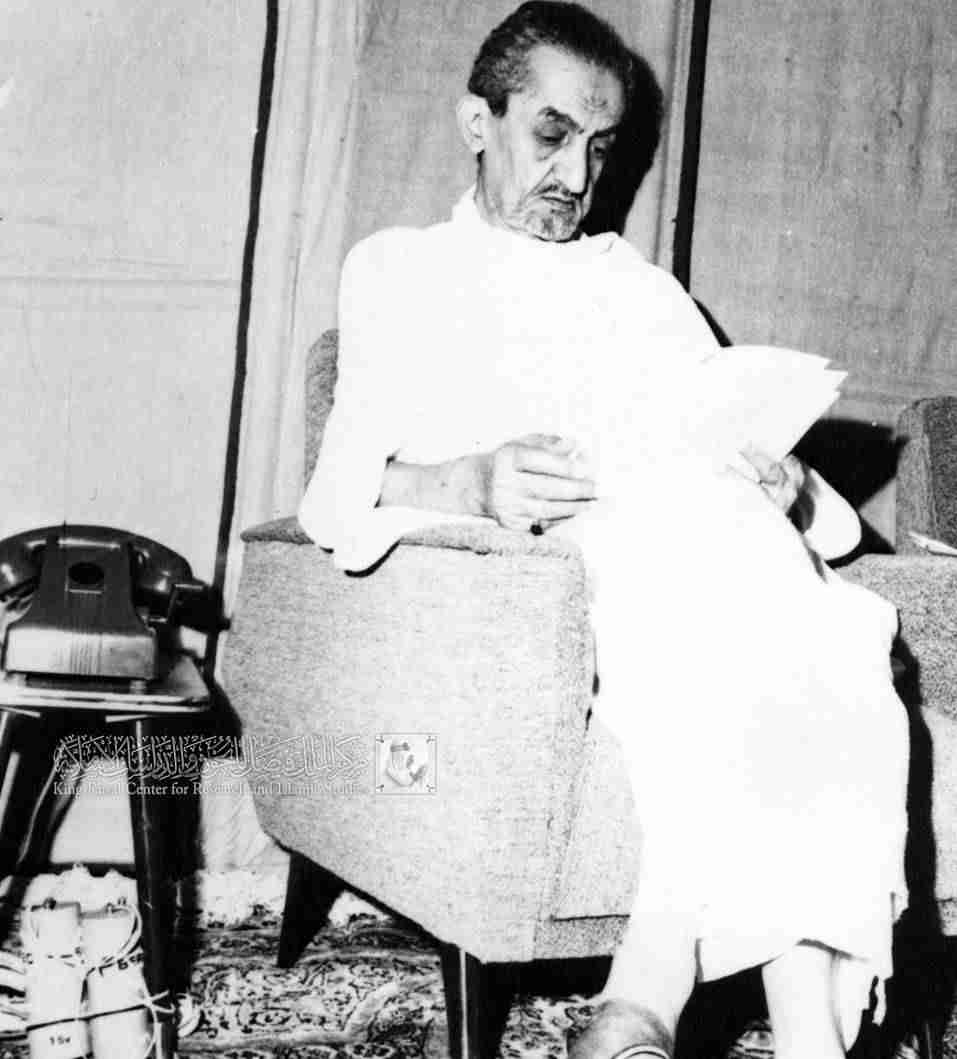 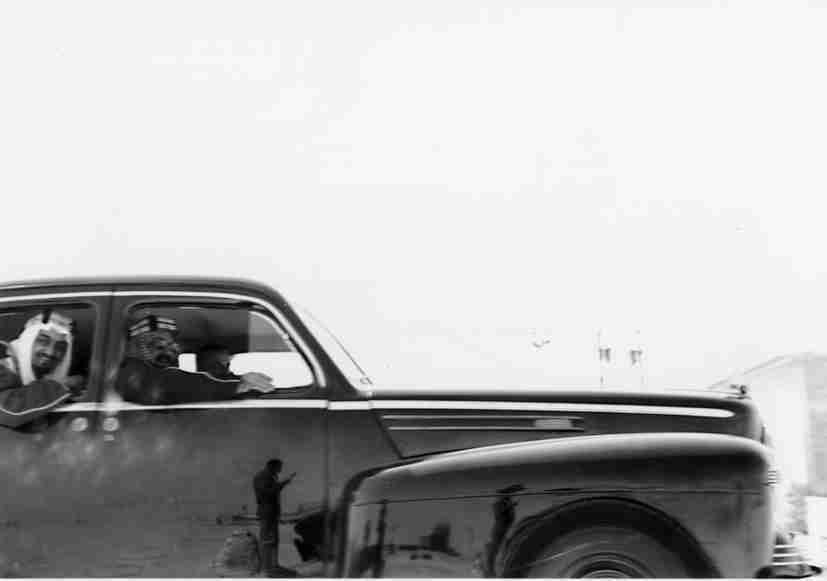 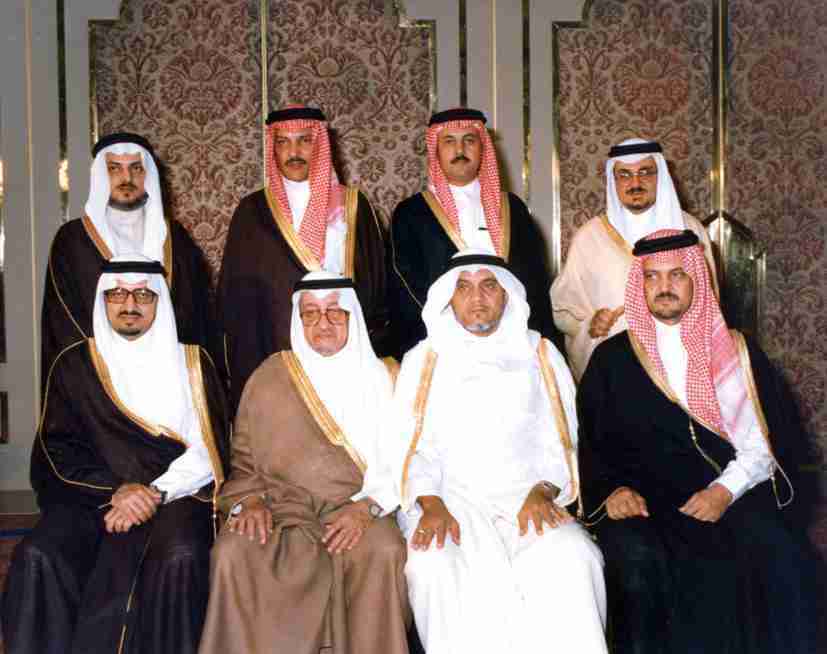 The Archives endeavors to keep its information within the reach of researchers and those who wish to know more about late King Faisal and his family or publish about them. In 2020, it provided a video of King Faisal’s interview with CBS, which was included in SAUDIA's movie for the Saudi National Day 2020. King Faisal shared his vision about the Kingdom for the following half century in this interview which took place in March 1975, shortly before his death. 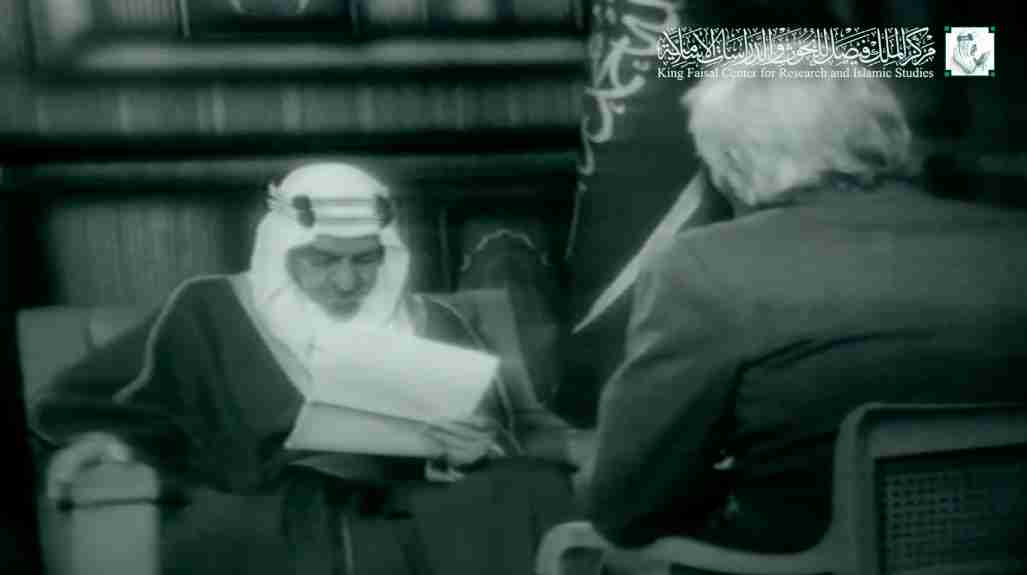 The Archives also helps the King Faisal Center for Research and Islamic Studies (KFCRIS) produce audiovisual contents focused on King Faisal and his family. A recent example is a 4-hour documentary on late Prince Saud AlFaisal (1940–2015), the Saudi Kingdom’s Foreign Minister between 1975 and 2015, which was aired by MBC in 2019. It reveals the life of late Prince Saud through interviews with around 40 individuals who know Prince very well, such as his brothers and sisters, sons and daughters, close friends, colleagues, and diplomatic counterparts including James Baker, Amr Moussa, Nabil Elaraby, Amine Gemayel, and Salam Fayyad, as well as many incumbent and previous foreign ministers of other GCC states and the Secretary-Generals of the GCC. 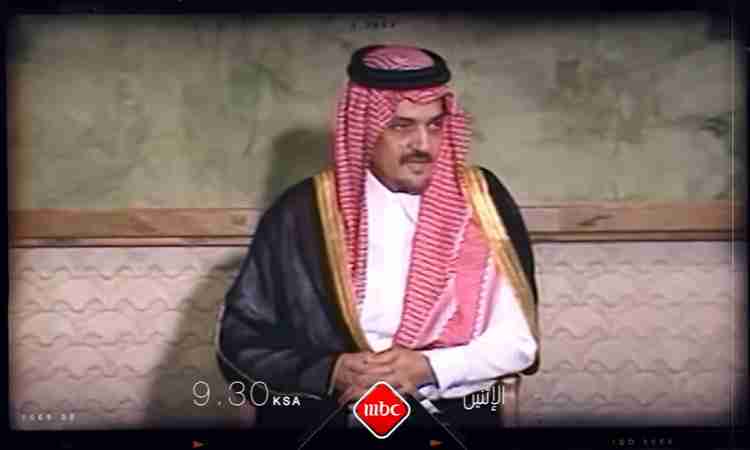 The documentary consists of four episodes. Episode 1 focuses on the upbringing of Prince Saud, his morale, and his character. Episode 2 covers his youth and early years as Foreign Minister, from the late 1970s to the early 1980s, when key events happened such as the Iranian Revolution, the Iran-Iraq War, and the creation of the Gulf Cooperation Council (GCC). Episode 3 highlights the period from the mid-1980s to the early 2000s, focusing on major developments such as the civil war in Lebanon, the Gulf War, the Palestinian affairs, and the 9/11 incident. Episode 4 illuminates the final stage of his mission, covering the period from the Iraq War and the assassination of Rafiq Al-Hariri to the Arab uprisings and the Operation "Decisive Storm" in Yemen.

The Archives also assists Al-Faisal Cultural House in publishing books related to King Faisal and his family. It reviews both the contents and references of draft book manuscripts in order to ensure their accuracy. The recently reviewed book manuscripts include Khiṭāb Al-Malik Faiṣal (by Nouf Alowaidi, 2020) and Sa'ūd Al-Faiṣal (by Nizar Madani, 2018). 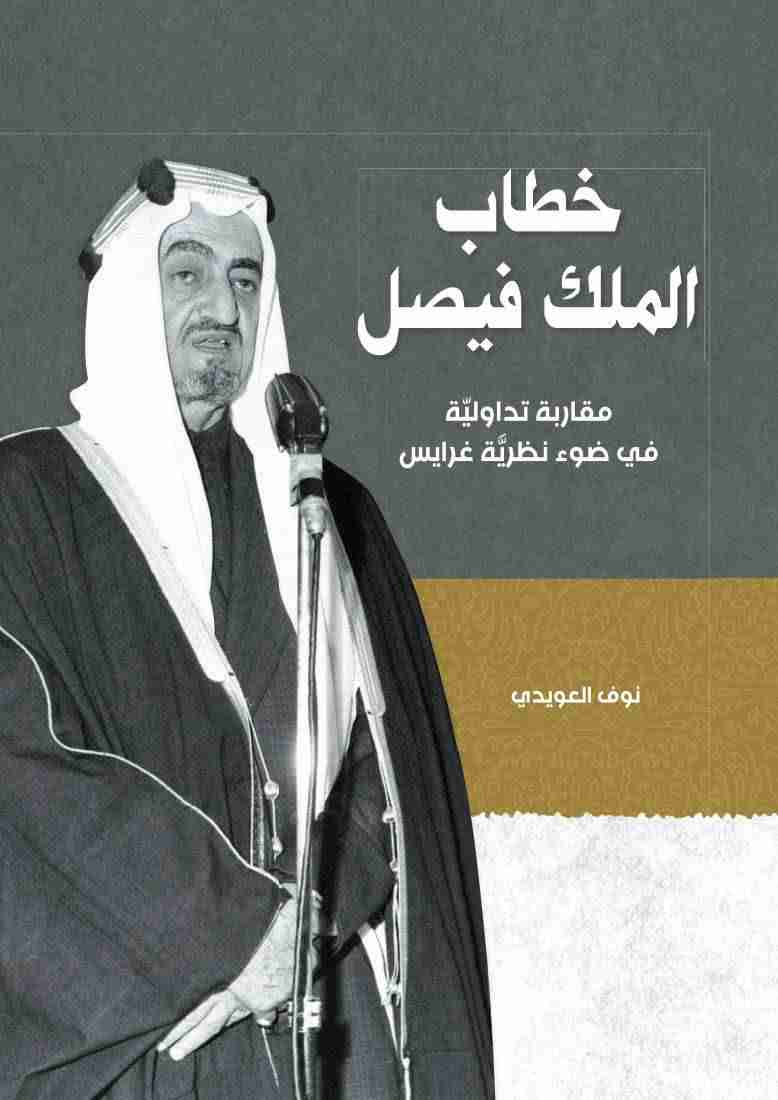 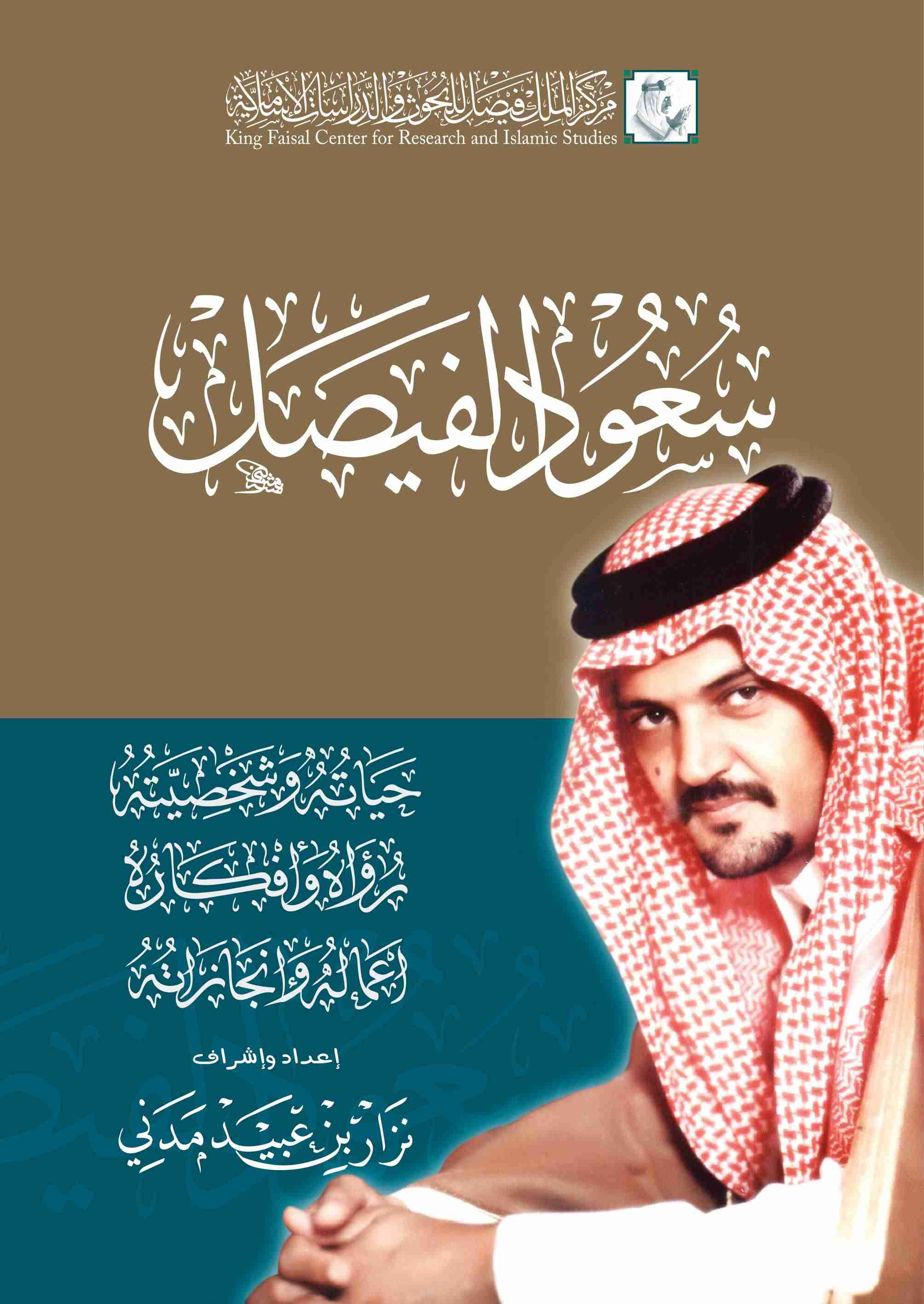 King Faisal and His Family