During the period of its five-year strategic goals (2016-20), the KFCRIS ran a variety of projects aimed at knowledge exchange with Japanese academic, cultural, and diplomatic entities.

In 2020, the KFCRIS co-hosted T20 (Think20), one of the Engagement Groups of the Saudi G20 and the international network of research institutes and think-tanks, with the KAPSARC. 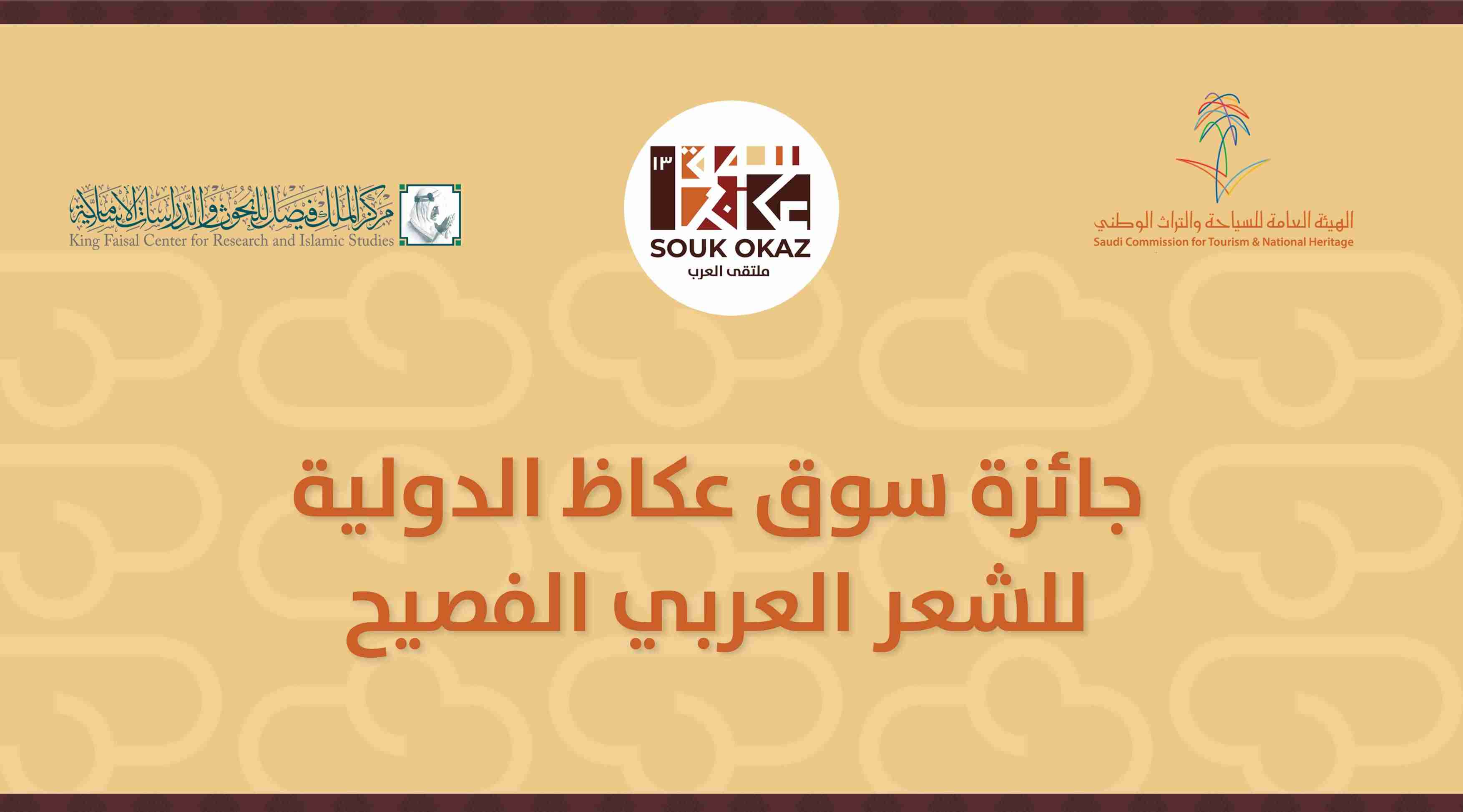 In August 2019, the KFCRIS cooperated for the Souk Okaz International Prize for Arab Poetry, which was organized by the Saudi Commission for Tourism and National Heritage for the 13th edition of the Souk Okaz Festival in Ta'if.

In May 2017, the KFCRIS hosted the Riyadh Forum on Countering Extremism and Fighting Terrorism under the sponsorship of the Islamic Military Counter Terrorism Coalition.