The King Faisal Center for Research and Islamic Studies (KFCRIS) cooperated for the making of a well-known movie "Born a King" (Arabic: Wulida Malikan). This film, co-produced by Celtic Films and Arena Audiovisual and was released in 2019, illuminates young Prince Faisal's diplomatic mission to London in 1919 where he met the key figures of the British Empire, such as Winston Churchill and Lord Curzon, as well as King George V, on behalf of his father Abdulaziz, then-Emir of Najd, when he was only 13 years old. The film was screened at VOX Cinemas in Saudi Arabia, as well as in other countries in the Gulf region, becoming a cornerstone in the emerging Saudi entertainment field following the lift of the ban on commercial theatres after four decades in the previous year. 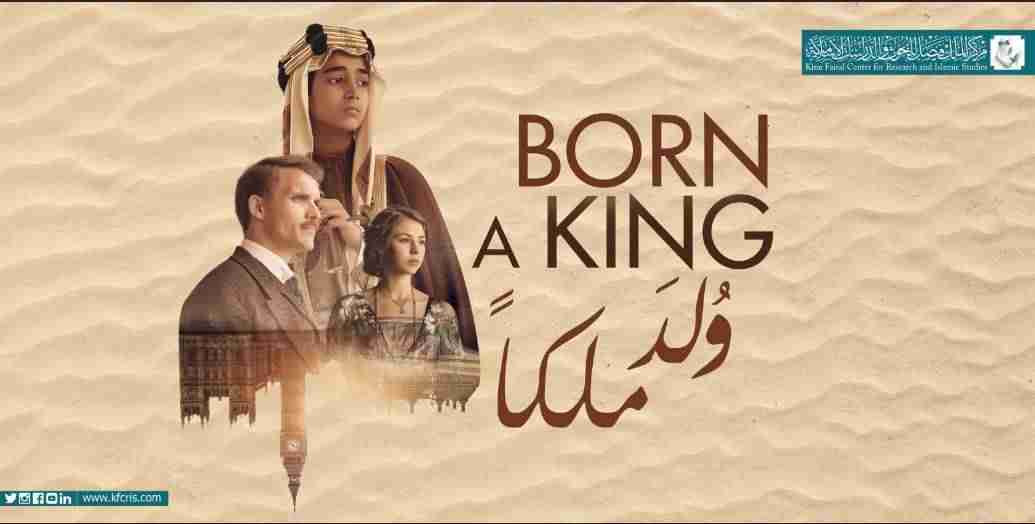 The filming for this movie took place both in the UK and Saudi Arabia (Dir'iyah). In Saudi Arabia, the KFCRIS assisted the production team in multiple ways. It helped the team in contacting and working with the authorities and facilitated the issuance of visas. It also advised the team on the designs of historic costumes appearing in the film. Finally, it organized a premiere and a press conference prior to its commercial release in the Kingdom, which was attended by HRH Prince Turki AlFaisal, Chairman of the Board of Directors of the KFCRIS. The KFCRIS considers the movie as conducive to its mission to preserve, and increase awareness of, the legacies of late King Faisal. 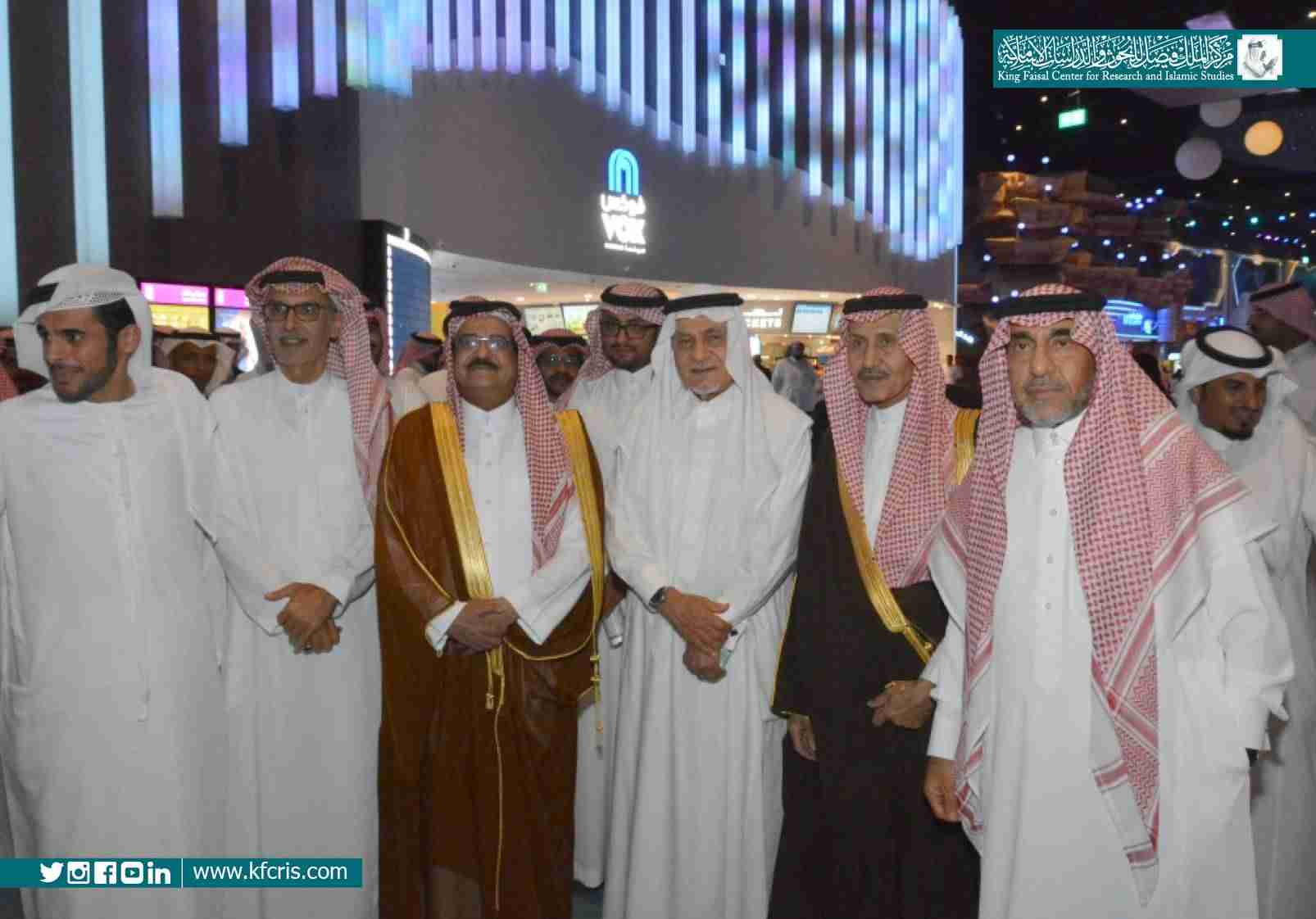