"We want this Kingdom, now and fifty years from now, God willing, to be a source of radiance for humanity and peace" – King Faisal bin Abdulaziz Al Saud (1975)

In 1983, eight years after the martyrdom of King Faisal (May God have mercy on him), the King Faisal Center for Research and Islamic Studies (KFCRIS) was established by the King Faisal Foundation (KFF) with the aim to continue with the mission of late King to transmit knowledge between the Kingdom of Saudi Arabia and the rest of the world. Since then, the KFCRIS has been serving as a leading intellectual and cultural hub.

The Center’s main role is to provide a knowledge platform, bringing together scholars and academic institutions to produce original research in humanities and social sciences and engage in intellectual and cultural dialogues. Moreover, its missions are not only limited to research, but the Center fulfills diverse roles ranging from publishing house and library to archives and museum.

To be a wellspring of academic, intellectual, and cultural knowledge for humanity

To enrich academic and cultural scenes locally and globally with original research, resources, and unique experiences 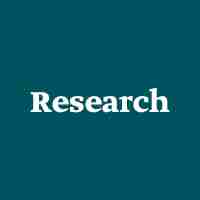 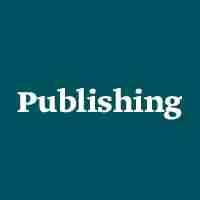 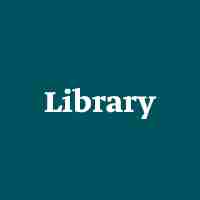 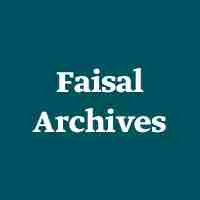 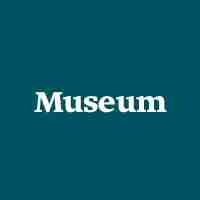